How Your Birth Order Can Predict the Person You'll Become

What being the oldest, youngest, or middle child means for your future. 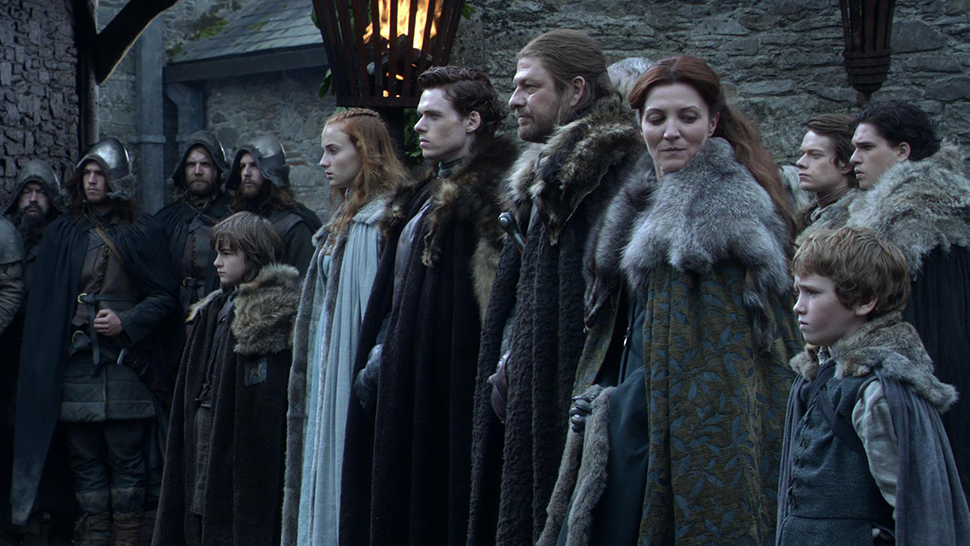 Want to stir up some controversy amongst siblings? Tell them which one science says is smarter. A recent study about how first-born children are more intelligent than their siblings basically broke the internet as brothers and sisters argued about who has a higher IQ.

It's one of those topics that nearly everyone has an opinion on, because we are all either a first-born or laterborn child. Yet even the experts can't seem to agree on the ways your birth order affects the rest of your life.

Business Insider recently dug into the science behind birth order and reported some truly interesting finds. Now you can blame your parents for having you last if you never become a CEO. 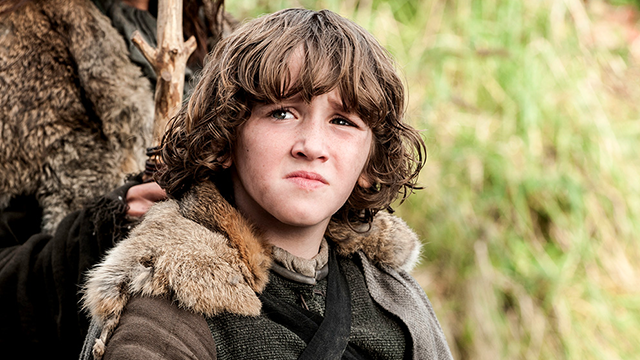 If you're the youngest:

You're more likely to be self-employed, even if your parents aren't.

One group of psychologists found that last-borns develop a rebellious nature, and are more inclined to assume the risks that come with self-employment as they age.

You're more likely to participate in risky activities.

Research suggests that laterborns are more likely to take risks and participate in dangerous sports. That explains why your youngest sibling wants to go skydiving so badly. 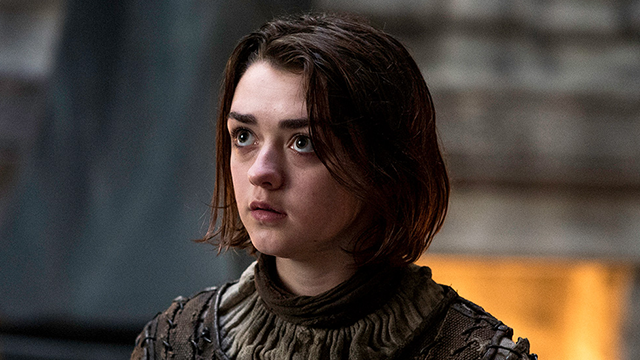 If you're the middle child:

You're more likely to help others.

One study says that middle children are more likely to exhibit "prosocial" behavior, meaning they're altruistic and will put the needs of other people before their own. 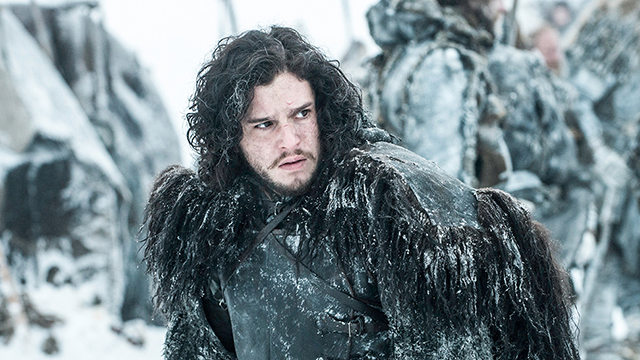 If you're the oldest or only child:

You're more likely to succeed in conventional ways.

One psychologist explained that without siblings around, oldest and only children grow up surrounded by adults who are smarter than they are—and the best way to please them is through conventional successes.

You're more likely to hold a leadership role at work.

Some research suggests that firstborns are more likely to become political leaders or CEOs. Only children and firstborns identify better with their parents and authority, and therefore tend to be more conformist, academically inclined, and confident. These traits can manifest in the workplace when it comes to moving up the ranks. 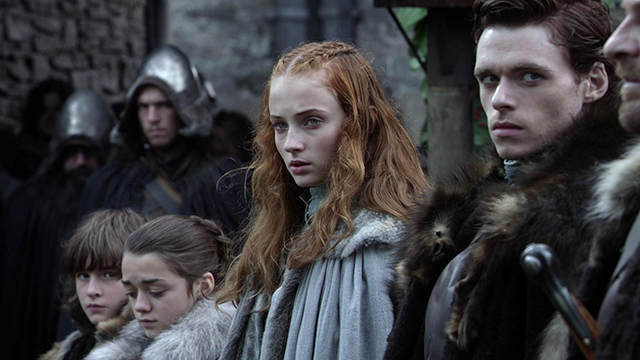 Regardless of your birth order:

You're likely to be be friends with someone with the same birth order as you.

View More Articles About:
Career
More Videos You Can Watch

About The Author
Kelly O'Sullivan
View Other Articles From Kelly
Get The Latest Updates From Esquire!
Subscribe to our newsletter!
Latest Feed
Load More Articles
Esquire Money 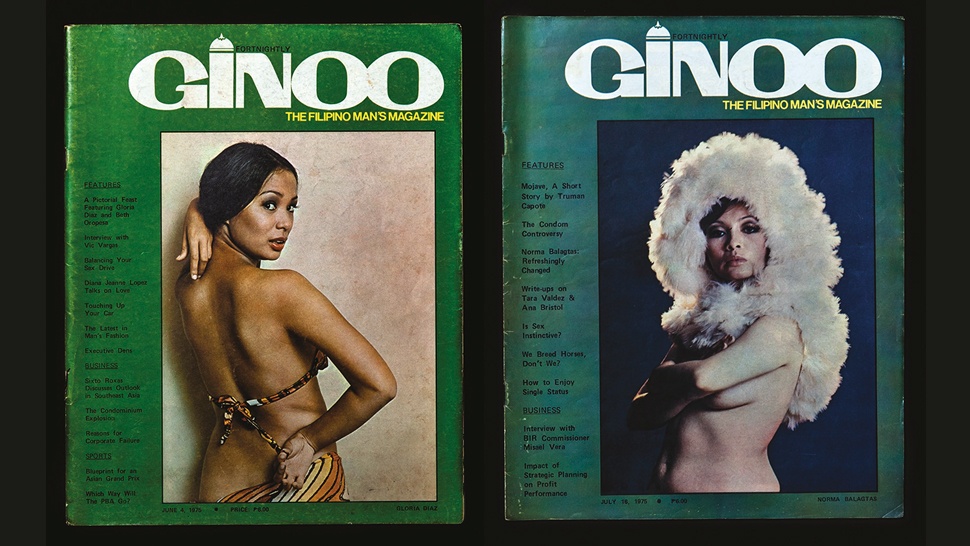