The Secret to the Happiest Couples? Women Earn More Money.

A new study about anxiety shakes up stale gender roles. 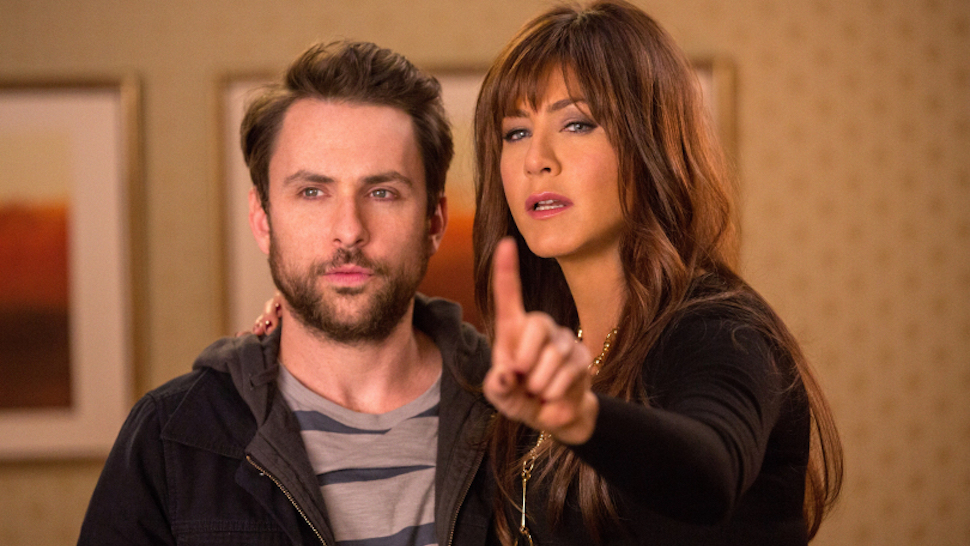 Here's your paradox (and some alliteration) for the week: Making more money makes men more anxious.

Researchers from UConn, looking through data collected over the past 15 years from 3,000 heterosexual married people under the age of 33, found that men generally contributed more income to their households. This is unsurprising, given long-standing—but slowly crumbling—gender roles and the gender wage gap. As of 2015, women still only make 79 cents to every dollar men make. But taking on sole financial responsibility had a noted negative effect on men's self-reported physical and psychological health. When men and women contributed equally, men's physical health was 3.5 percent higher, and their psychological health 5 percent higher. And women, when they contributed more than men, conversely reported better mental and physical health.

The underlying tension this study points to is one of masculinity vs. femininity. As the study author suggests, men have historically been expected to make enough to support their families. If they don't, that is considered a failure. That's a whole lot of pressure without much payback, pressure men feel responsible to shoulder even if it contradicts their personal career aspirations or personalities. Women, on the other hand, may see breadwinning as more of a personal choice, one taken with pride, and therefore gain more satisfaction from breaking the so-called status quo.

The study indicates that the happiest couple is the couple where the woman is earning more money, but the man is still gainfully employed—less anxiety, more fulfilling career all around. It also indicates that masculinity need no longer be tied with breadwinning status—but we already knew that. 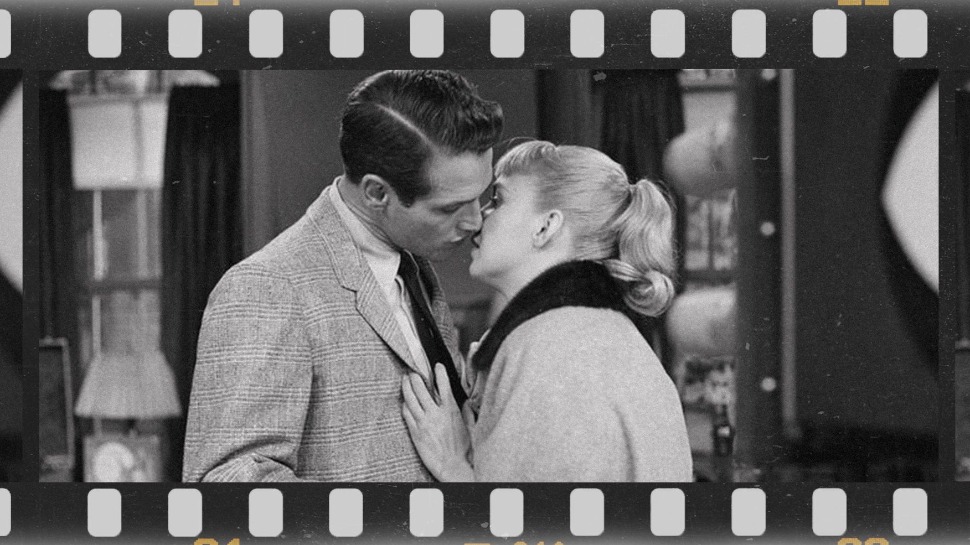 How to Kiss: A 4-Step Guide, Because a Little Guidance Goes a Long Way 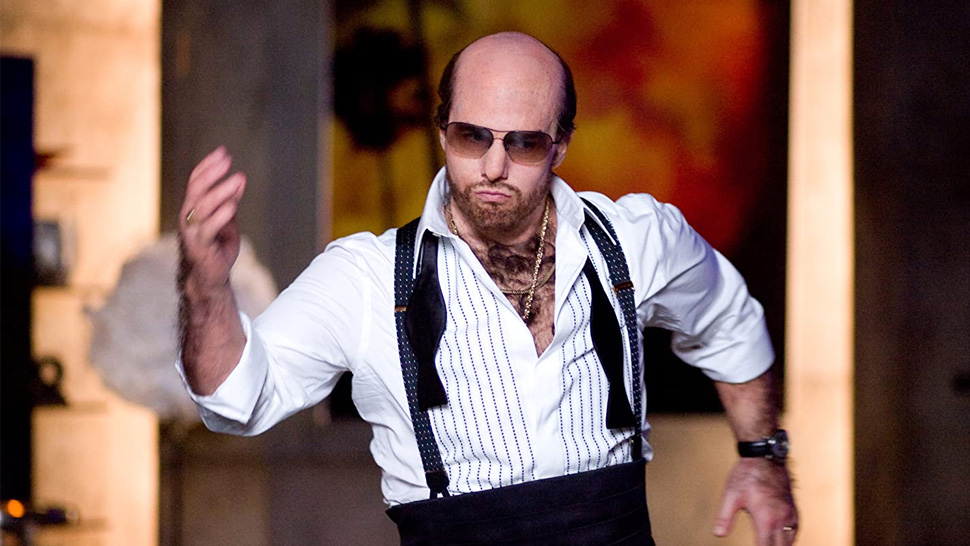 Study Shows the Uglier the Man, the Bigger the Engagement Ring
All Photos
Comments
View As List