Chris Pratt Shows You the Classy but Sincere Way to Apologize 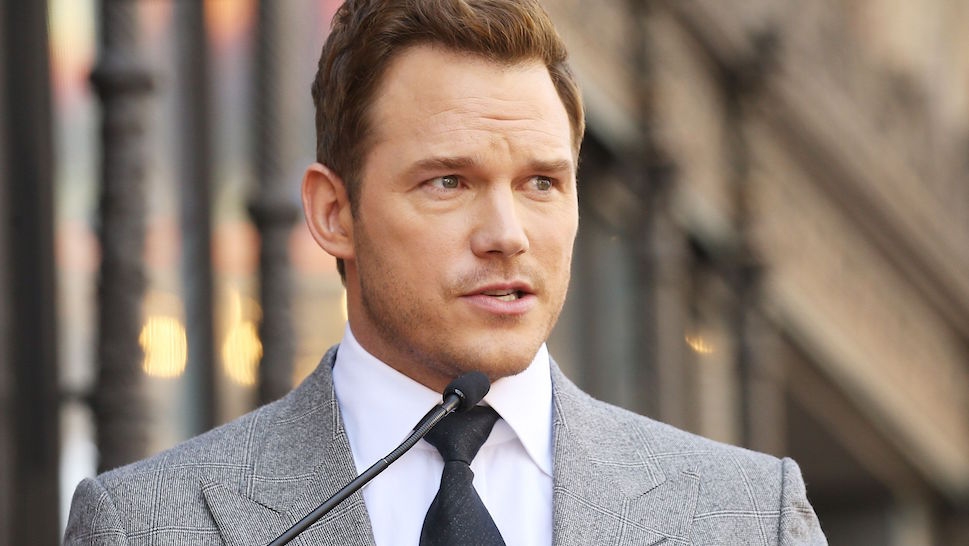 In a recent interview with Men's Fitness, Chris Pratt discussed Hollywood's unwillingness to represent people like him.

"I don't see personal stories that necessarily resonate with me, because they're not my stories," he said.

"I think there's room for me to tell mine, and probably an audience that would be hungry for them. The voice of the average, blue-collar American isn't necessarily represented in Hollywood."

"I really feel there's common ground out there that's missed because we focus on the things that separate us," he added. "You're either the red state or the blue state, the left or the right. Not everything is politics. And maybe that's something I'd want to help bridge, because I don't feel represented by either side."

There was some backlash to his comment about, essentially, not seeing straight white working class people on screen—seeing as there are many movies that do.

But here's where a potential Twitter storm was avoided with a simple, honest apology. Well played that man. 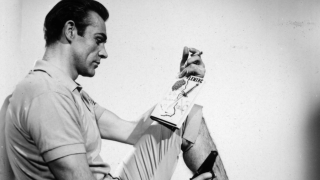 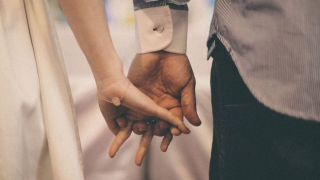 News Flash: Tinder Users Are More Interested In Commitment Than You Think
All Photos
Comments
View As List