Dads, This One's for You

The ultimate Father's Day retreat only at The Peninsula 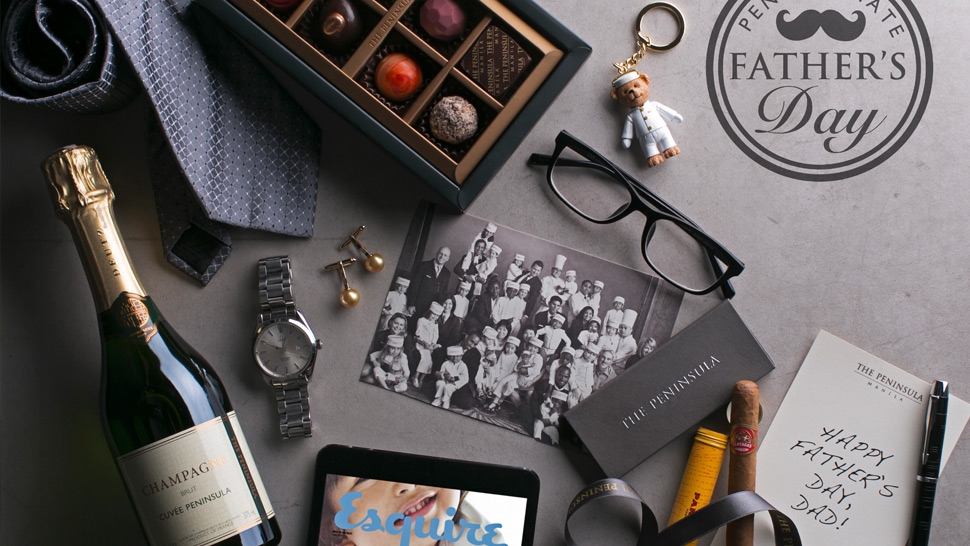 It’s time to honor the man of the house: Father’s Day is on tomorrow, June 18, and The Peninsula Manila is offering a special barbecue-themed buffet in Escolta, as well as other treats for those checked into the hotel or dining in any of its restaurants. Partnered with Esquire Philippines, The Peninsula also has a one-day-only, pop-up Pen Ultimate Dad’s Dream Lounge at The Bar and Salon de Ning.

Styled to capture the sophisticated feel of a private gentleman’s club, the four-hours-only, pop-up Pen Ultimate Dad’s Dream Lounge will have male grooming and haberdashery services from Felipe & Sons; massage services, custom-made watches by Undone Watches; hand-rolled cigars; a display of the latest motorcycles from Polaris, ItalJet Dream Bikes, Indian and Ducati; and innovative cocktails by Curator for Teeling Irish Whiskey. Specially curated with the natty and sophisticated father in mind, it’ll be an experience that will leave him scratching his head and wondering why he’s had to settle for the ubiquitous necktie all these years.

Guests staying at The Peninsula Manila on June 17 and 18 and those dining in Escolta on Father’s Day, June 18, have a chance to win a slew of prizes, including an overnight stay in The Peninsula Suite that comes with a five-course wine dinner for two in Old Manila, a private concert for five in Salon de Ning, ensuite Peninsula Signature Massage treatments for two and the unforgettable Manila’s Best Hangover Breakfast in Bed experience for two.

Other prizes include a pair of golden Philippine south sea pearl cufflinks from Jewelmer, one year’s subscription to Top Gear magazine, a Ducati Ride Experience, VIP passes to the Ducati Cup, a year’s worth of hair styling services from Felipe & Sons, a bespoke shirt from Felipe & Sons, a year’s worth of Swedish massage services at The Peninsula Fitness Center and Spa, six-month memberships at The Peninsula Fitness Center and Spa, lunches for four in Spices, degustation dinners for four in Old Manila, Sunday Champagne brunches for four in Escolta, Afternoon Tea buffets for four at The Lobby, and year-long vouchers for the bread of the month at The Peninsula Boutique. 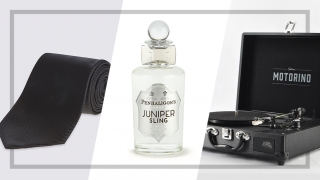 5 Father's Day Gifts Your Dad Will Actually Use