The paltry dating prospects of a middle-aged single dad with a Vic Sotto complex. 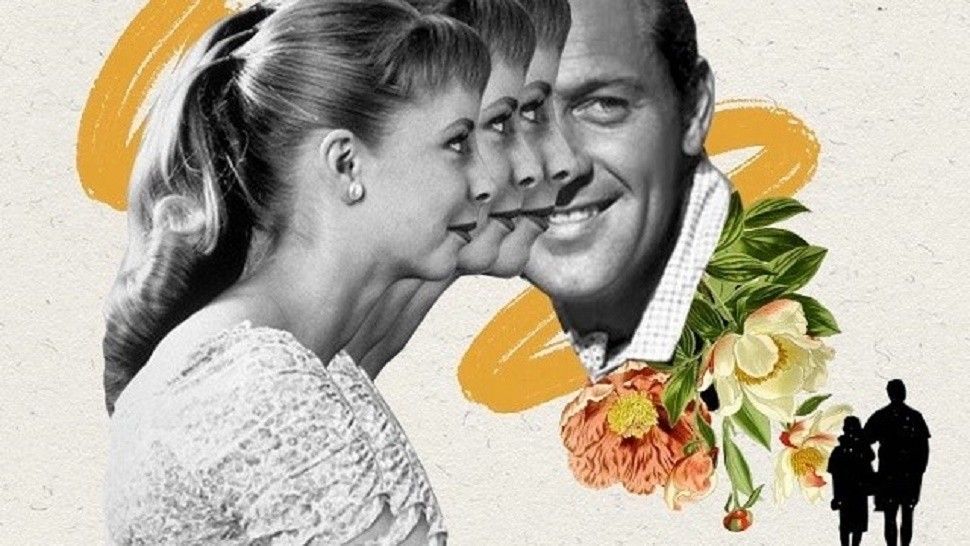 Life did begin for me at forty. Just when I had resigned myself to a life of bachelorhood in my middle age, it happened one fine Sunday morning almost six years ago, when Brandon landed in my arms—an eight-pound ball of wonder that glowed with his mother’s white Caucasian skin and my big fat Filipino nose.

Thankfully, his nostrils would streamline a month later, but in that moment when I cradled him in my arms for the first time and sniffed his sweet baby scent, I realized all the clichés I had heard, read, and seen in movies about the miracle of life were true. Nothing else mattered anymore but this boy’s bond with me. He was my flesh and blood. He was glorious and he was beautiful. And he was mine.

Four years later, he was all mine. My girlfriend had proved too young to nest and had flown the coop. I was happy to get sole custody, conceding only a monthly weekend stay for Brandon in her family’s home in Pampanga. Save for a couple of violent tantrums, my son recovered fast from the trauma of his parents’ separation, and never looked back.

I realized all the clichés I had heard, read, and seen in movies about the miracle of life were true.

Possessing less powers of recuperation, I decided we needed a change of scenery. So I moved us out of our small condo in Mandaluyong and into a three-bedroom house in a very tranquil hillside village in Marikina. The village had a decent preschool that was a very short walking distance for my son and his yaya.

“Wow, you’re so handsome!” Teacher T. gushed as I handed Brandon over to her on his first day in his new school. It was obviously meant for my boy, but I couldn’t resist privately claiming the compliment for myself.

Teacher T. was very easy on the eyes herself. She was a fresh college graduate teaching her first kindergarten class. Way too young for me. But then again, I thought, wasn’t Brandon’s mom 20 years my junior when she got pregnant? Also, there was P., a 21-year-old events and car show model I started dating shortly after I split with Brandon’s mom.

So shoot me. My taste for significantly younger, nubile females started in my early Flirty at Forty30s while I held my dream job as editor-in-chief of FHM for four years. I guess it stuck with me long after I had left FHM and worked for other men’s magazines. I met Brandon’s mom when she modeled for Maxim. So there.

P. was definitely FHM material, a dead ringer for Rosamund Pike but, of course, younger. On our first date I realized she lived closer to Tagaytay, where I had taken her, than to Marikina. This geographical challenge and the fact that she had a boyfriend (who was her age and who was loyal and dependable) didn’t stop us from partaking in a weekly conspiracy to scratch a mutual itch. She didn’t call me a dirty old man, just her dirty little secret.

I was cool with it. I thought I was getting all the love and affection I needed from my son. P. addressed my basic biological needs. I knew fully well that she was not a keeper, but I still made the mistake of introducing her to Brandon. Strangely, he called her Teacher P. instead of Tita P. He must have conflated her with his kindergarten teacher, who did inspire me to visit his school quite often.

Later, I asked him who he liked better, and it was a no contest in favor of the real educator. His yaya, who always stayed with other yayas at the school’s waiting area, cast the same no-brainer vote. She dutifully reported to me every time Teacher T. expressed inordinate interest in Brandon’s daddy during their frequent conversations.

I was very interested in Teacher T. myself. I was prepared to forget about P. if she would have me. I soon learned she was still hurting after being dumped by her first boyfriend for another girl. She was vulnerable, yes, but she also quickly made it known she was a pious lady who expected old-school courtship. Alas, she deserved a suitor with purer intentions. Not a man who was old enough to be her father, no matter how well-mannered and youthful-looking. Definitely not someone whose Instagram ID says “retired pornographer.”

I continued seeing P. for another year, even though I knew she was all wrong for me. And then one night, it dawned on me that Brandon had told me for the fifth or sixth time that he wanted a baby sister. So I parted with P. and began an earnest search for a more suitable mate. Obviously, I needed to date someone with whom I could have a connection that was more than skin-deep. Preferably older than Pauleen Luna, but hopefully still able to bear me a child.

Meanwhile, my son and I compromised. I agreed to finally get him a puppy. A shih tzu or a chow chow would challenge his EQ more than his army of toy robots and Lego figurines ever could. But then again, considering my checkered dating history, maybe I need an EQ challenge, too. So two puppies? Hmm…that doesn’t sound right.

About The Author
Eric Ramos
View Other Articles From ERIC
Get The Latest Updates From Esquire!
Subscribe to our newsletter!
Latest Feed
Load More Articles
Esquire Money