Good news if you're still waiting on that pay raise.

Whoever said money can buy happiness has just been proved wrong. Finding love has a greater impact on contentment than getting a pay raise, according to a new study.

Major research by the London School of Economics examined a number of factors that contribute to a person's happiness, the BBC reports.

The study, which surveyed 200,000 people in the UK and internationally, suggested suffering from depression and failed relationships were the biggest cause of human misery. Being in a loving relationship had the biggest impact on happiness, while an increase in salary was found to be one the least effective ways to promote wellbeing.

Professor Richard Layard, co-author the study, said these findings highlight a need to tackle mental health issues instead of focusing on "wealth creation".

"In the past, the state has successively taken on poverty, unemployment, education and physical health," Layard explained. "But equally important now are domestic violence, alcoholism, depression and anxiety conditions, alienated youth, exam-mania and much else. These should become center stage." 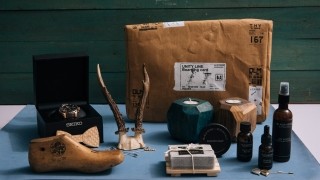 The Ultimate Gift Guide For The Man Who Has Everything 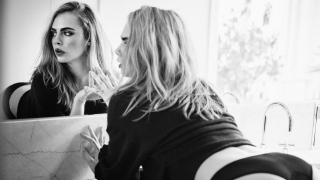 The Sexiest Moments of 2016
All Photos
Comments
View As List