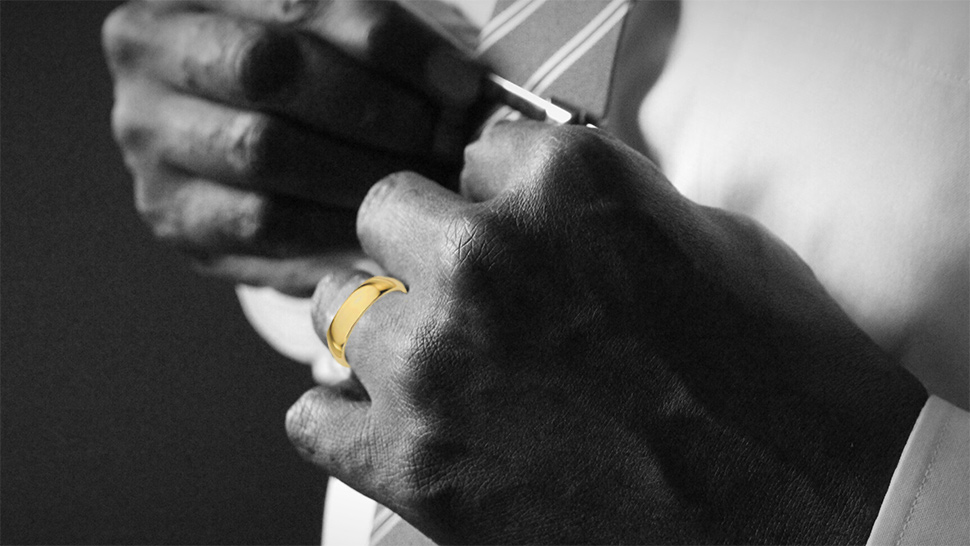 How to Stop Cheating: Six Practical Ways to Stop Doing the Wrong Thing
All Photos
Comments
View As List