There are "premium rates", however, which could be anything between £1,600 to £5,000 per scene, which are paid out when the performer is asked to perform a sexual act they've not been filmed doing before.

"I don't think there's anybody, even the biggest stars, who are making more than half a million a year," he said. "But if some of the top stars are making $300,000 to 400,000 per year, by most people's perception that would still be a lot of money I think."

So I guess it just depends from person to person whether they think that kind of money is worth it for the daily requirements of the job...

About The Author
Catriona Harvey-Jenner
View Other Articles From Catriona
Get The Latest Updates From Esquire!
Subscribe to our newsletter!
Latest Feed
Load More Articles
Esquire Money 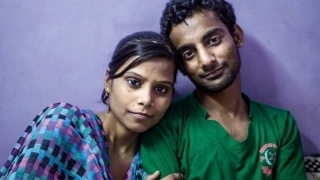