How to cut the umbilical cord. 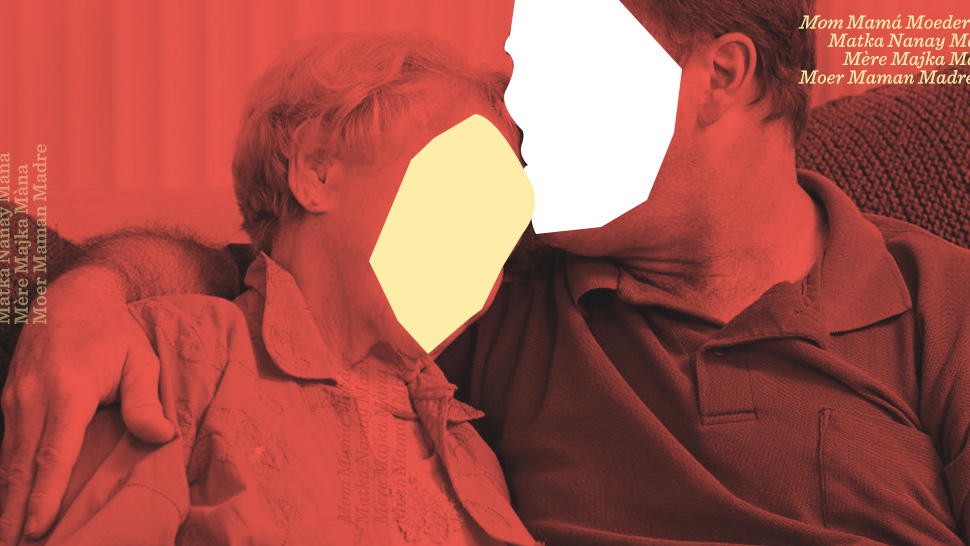 It’s perfectly natural to have a good relationship with your mom. After all, it’s often said that the way a man treats his mother is an indication of how he’ll treat his girlfriend, right? However, no woman wants to be with a mama’s boy.

“In your family of origin, you know your mom is the queen and you are the prince,” relationship coach Aileen Santos explains. “You would know you are not the unhealthy kind of mama’s boy when you are starting your own relationship and you’re ready to treat your girlfriend or wife as the queen, and step up to be your own kind of king.”

So how can you tell if you’re a mama’s boy, or if you’re just close to your mom? Here are the signs that it’s time to cut the umbilical cord. 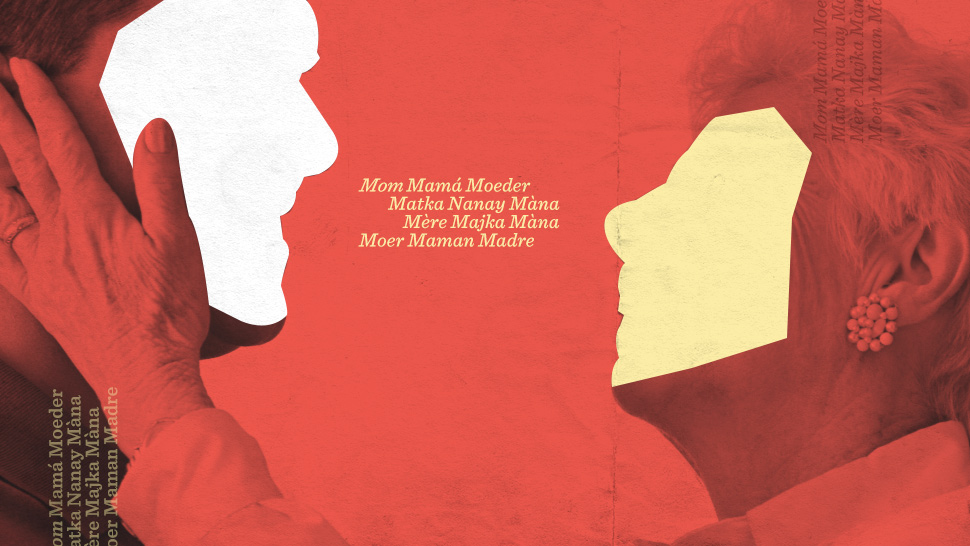 You’re unclear about your own identity, outside of your mom’s wishes. While it’s always good to listen to advice from your parents, your choice of career should be your own decision. Santos has encountered numerous families where the firstborn son has been groomed by his parents to take over the family business.

“The son has never had to really stop and think about his own identity and path in life because the path has been set for him,” she says. “These men aren’t successful in their own right, and they’re just being dutiful sons who just do what their parents tell them to do.”

Of course, there are a lot of cases in which your parents’ wishes and your own aspirations match up—if you really are passionate about your father’s business, then there’s nothing wrong with that. The important thing is that it’s your own choice, not your parents’. “Your identity has to be based on your decision and your own awareness of who you are and not just the outer voices around you,” Santos explains.

What your mom says about your love life has more weight than your own decisions. Hey, we get it—Mother knows best, and sometimes, your mom sees red flags that you don’t notice when you’re besotted with the woman you’re dating. But if you know for yourself that your girlfriend is a wonderful woman, you shouldn’t be swayed by your mother’s opinions.

This is especially true if your mom is the type who believes no woman will ever be good enough for her precious little boy. After all, the days of arranged marriages are over (in the Philippines anyway), and if you’re old enough to be working, you’re old enough to make your own decisions about your love life. 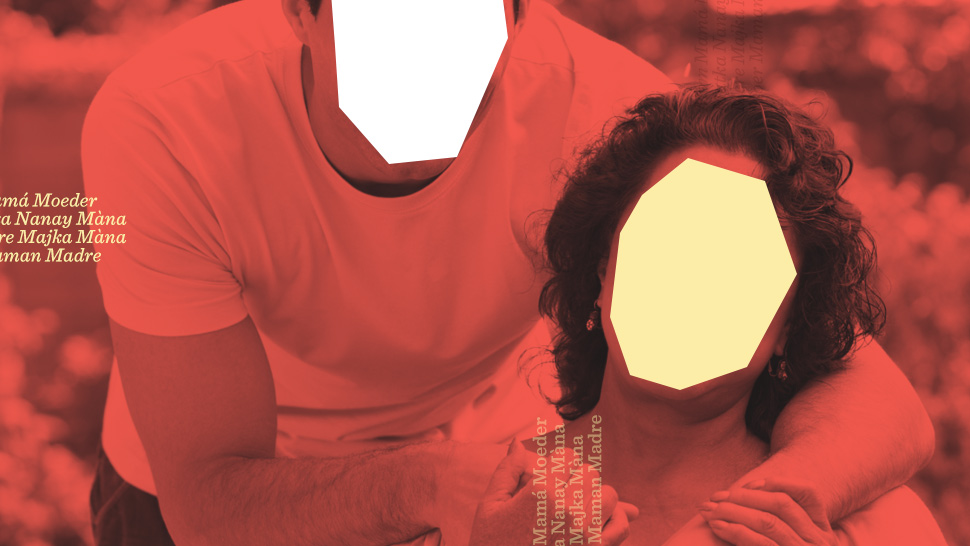 Your mother gets jealous of how you spend your time, and tries to control it. If you’re a grown man, you certainly shouldn’t have to adhere to a curfew. Santos recalls a family in which an entire generation of siblings was single, simply because the mother was so controlling. No man was good enough for the daughters, and all the sons had to be home by 8:00 p.m. “What kind of social life will you have if you always have to be home by that time?” she says.

A man usually becomes a mama’s boy because his mother has an unhealthy attachment to him. But while the problem may begin with his mother, he’s also responsible for allowing this behavior to continue.

“The hard part is that he doesn’t want to hurt his mom’s feelings but for this kind of guy, it’s not healthy,” Santos explains. “One of the major decisions he has to make is to have better boundaries with his mom, and that boundary will be all about him stepping up to be an adult. An adult male makes decisions about his identity and what he wants for his life outside of what other people say he’s supposed to do.”

Creating that healthy space in the mother-son relationship isn't easy, and for mama’s boys who want to turn into real men, Santos says to be prepared for emotional blackmail. “Emotional blackmail is about making them feel guilty for wanting to be their own man,” she explains. “They will withhold affection or they will accuse the son of not loving them anymore. In order to prepare for that, the guy has to be clear for himself that it’s not that he loves his mother less, it’s just that he knows a healthier mother-son relationship will be a win-win for everyone.” 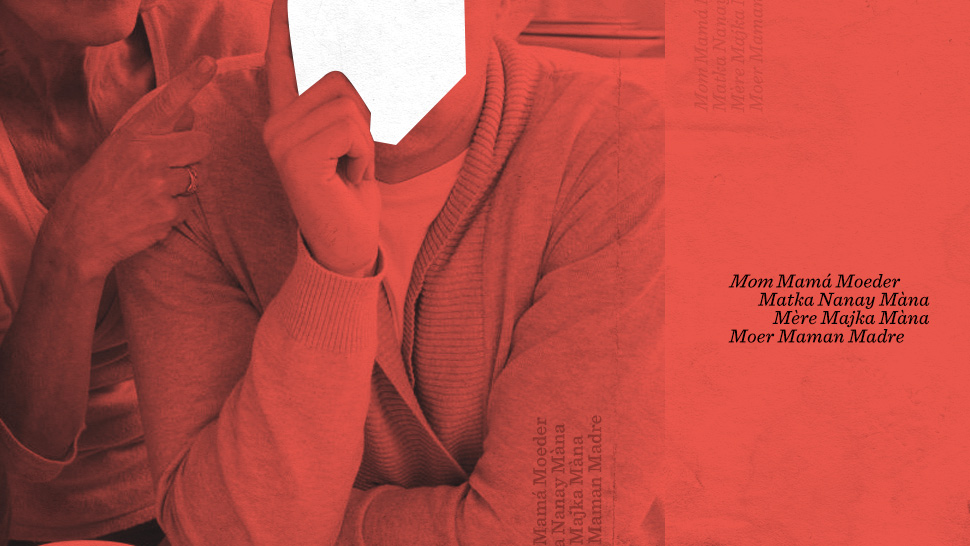 Most mothers eventually come round and realize that their son’s newfound independence is a good thing. However, things can get really thorny if the mother has an unhealthy attachment to her son. “It’s not just emotional blackmail, they will make their son’s life miserable,” Santos warns. “What these men just have to remember is that their mom’s behavior is not because of what they’re doing. It’s because she does have an unhealthy attachment, and this needs to be addressed.”

Santos likens this situation to one in which a jilted lover threatens to commit suicide—their behavior isn’t your fault, even if they say it is. “They won’t commit suicide because of you, it’s because of their undiagnosed depression,” she says. “Of course there will be guilt, but it’s really not because of what you did or didn’t do. People simply really have to address the unhealthy emotional patterns they have because whatever happens to them, they will use it as an excuse to do stuff.”

If you’re looking for ways to have a healthier relationship with your mom, here’s what you can do.

1. Decide who you are as a grown man.
It’s time to do some soul-searching and decide on what you want for your life in terms of your career and relationships, outside of what your mom says.

She likens it to college kids who take the course their parents chose for them, even if they hate it. The reason they go along with their parents’ wishes is because they don’t know what they want for themselves.

Setting your own career and life goals will help you stand your ground when it comes to your choice of partner as well. “When you know what you want for your life, you would know the kind of partner who would be a good fit for that life direction,” Santos says. “Have a clear sense of your own purpose, of your own identity, of your own life direction.”

While this step can take a while to complete, it’s definitely worth taking the time to define your own identity.

2. Get your life together.
Once you’ve decided what you actually want to do with your life, it’s time to actively pursue your goals. “In short, show your decisiveness in all areas of your life,” Santos says. “Fix your life up first. You can’t say no to what your parents are asking you to do in terms of business or career if you’re job-hopping every month. They won’t have that level of trust to know that you know what you’re doing because the evidence speaks against you. Have enough evidence in all aspects of your life to show them that you are decisive and you have a good, confident life direction, and you really are going for what you want in your life.” 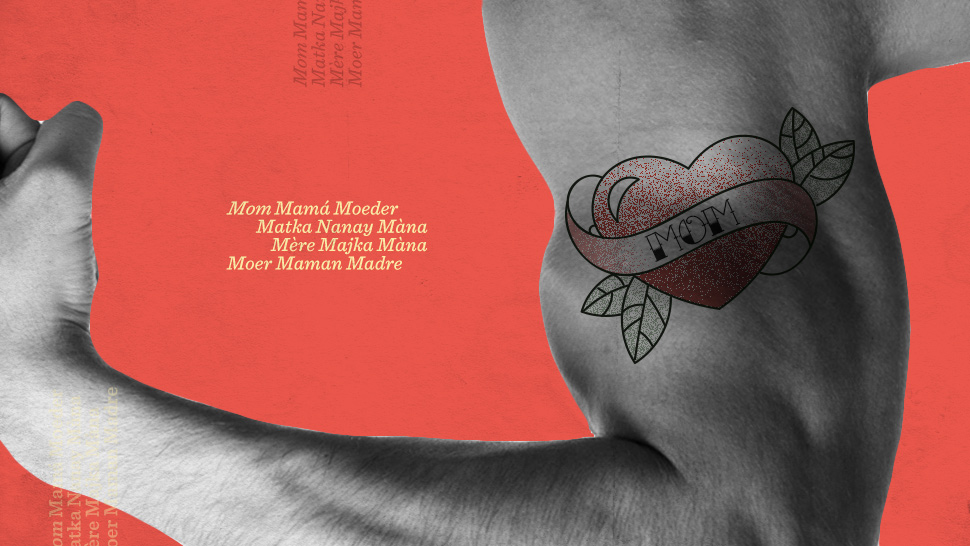 “Especially for grown men, you’re not a man if your identity is based on your parents’ decisions and your parents’ name,” she continues. “That’s why there’s such a thing as a self-made man. That simply means that he has decided what kind of man he’s going to be and he’s consistently going in that direction.”

3. Have a good talk with your mom.
For most parents, completing the previous two steps would be enough for them to trust that you can make your own decisions. But if your mom is still having difficulty dealing with your newfound independence, it may be time to have a heart-to-heart talk and establish your boundaries.

“Usually your heart-to-heart talk would consist of this: first, assure your mom that you still love her and that’s not going to change,” Santos says. “Nothing is going to change the fact that you’re her son. This will apply whether the opposition is because of a choice of girlfriend or career.”

“The second is to assure them that they have raised you well,” Santos continues. “Mention the kind of values that you have because of them. Tell your mom, ‘You raised me to be a good man. Because of you I have learned that a good woman is someone who has this and that quality,’ and that’s when you bring in your decision. ‘And I know mom that in this woman I have found these same qualities.’ Build up your choice of girlfriend or partner. And you end with, ‘I hope that you will come to love her the way you have loved me. But I hope that you also trust me with this choice.’”

“It’s hard but that’s why the first two steps have to come first,” Santos adds. “You cannot have this kind of conversation when your life’s a mess and you don’t know what you want for yourself.”

Coach Aileen does FB Live advice sessions called #FallInLoveFriday every Friday night at 9:00 p.m. Connect with her at AileenSantos.com.