The key to domestic bliss, unfortunately, involves pulling your weight. 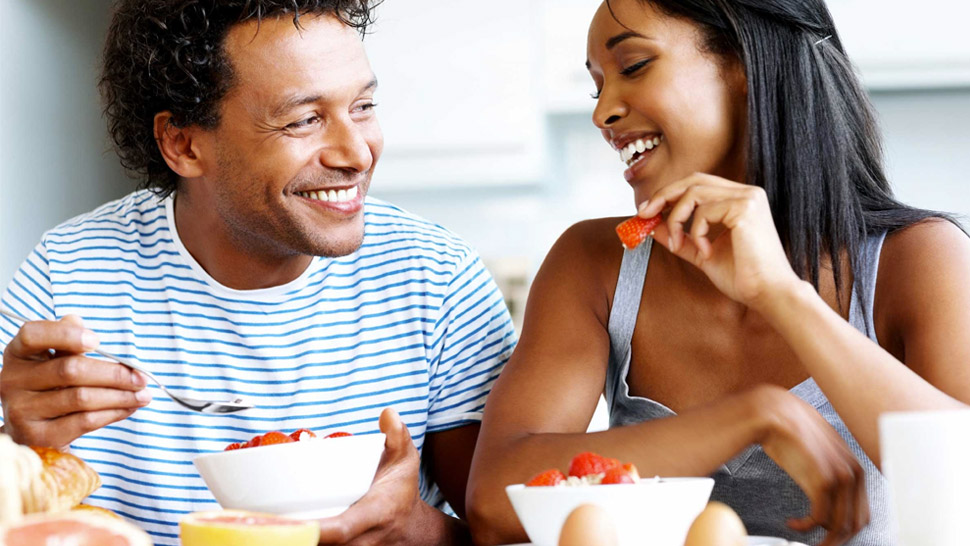 According to Timehop, I proposed to my wife four years ago this week. The discovery came as a shock; not because time has passed faster than I expected or anything like that, but because we haven’t murdered each other yet.

That’s some feat. If you ask me, four years unmurdered deserves to be marked somehow. We should throw a giant party where people line up and congratulate us for our restraint. “Remember that time your wife started piling up rubbish on top of the kitchen bin instead of just emptying it like a normal person?” they’d ask, their eyes full of wonder. “What about that weird three-week stretch where you left loads of skid marks in the toilet? That’s definite murder territory. If this was any other relationship, the police would have discovered in you face down in a ditch with a knife in your neck by now. Your continued existence against all odds is so romantic!” 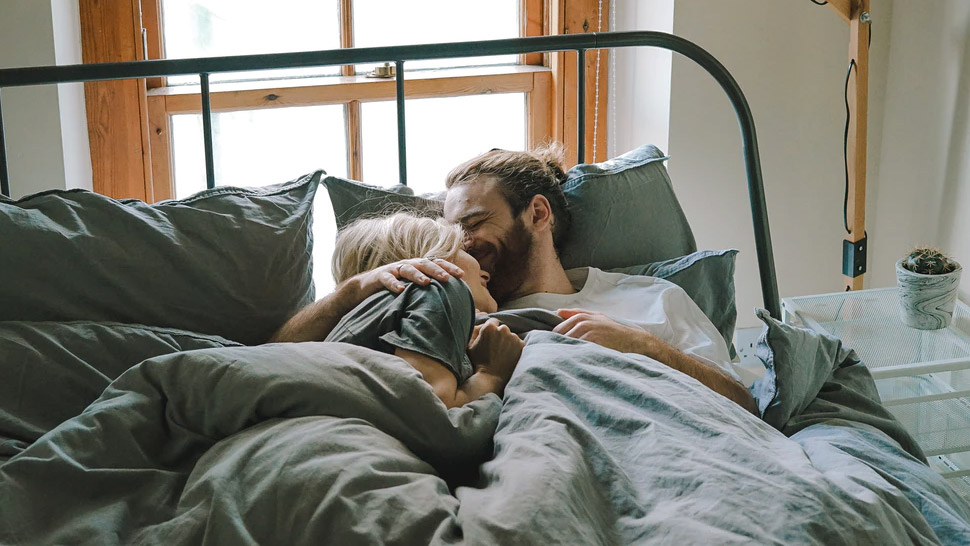 But, hey, it takes work to remain alive in a relationship. And, increasingly, the work is starting to look a little one-sided. Figures released by the Office of National Statistics this week showed that, while male leisure time has increased over the last 15 years, female leisure time has shrunk. On average, men now enjoy more than four and a half more hours off than women a week. That’s nearly 250 hours a year. That’s enough time to watch every episode of Cheers ever made, twice. And the reason for the disparity, predictably, is that women are doing more unpaid work than men.

Even though it’s 2018 and realistically this should all be done with robots by now, women still do the bulk of housework and childcare. And, while they’re trying to keep everything nice, you’re sitting around watching Netflix with one hand rammed down your pants. It’s unequal, it’s unfair and it’s unsustainable. In a relationship, one person endlessly slaving away at the service of the other causes an imbalance. Imbalances cause resentment. Let resentment fester for very long and you’ll either be murdered or become one of those tragic couples who sit staring stony-faced at each other once a year in a restaurant on Valentine’s Day, which is worse. 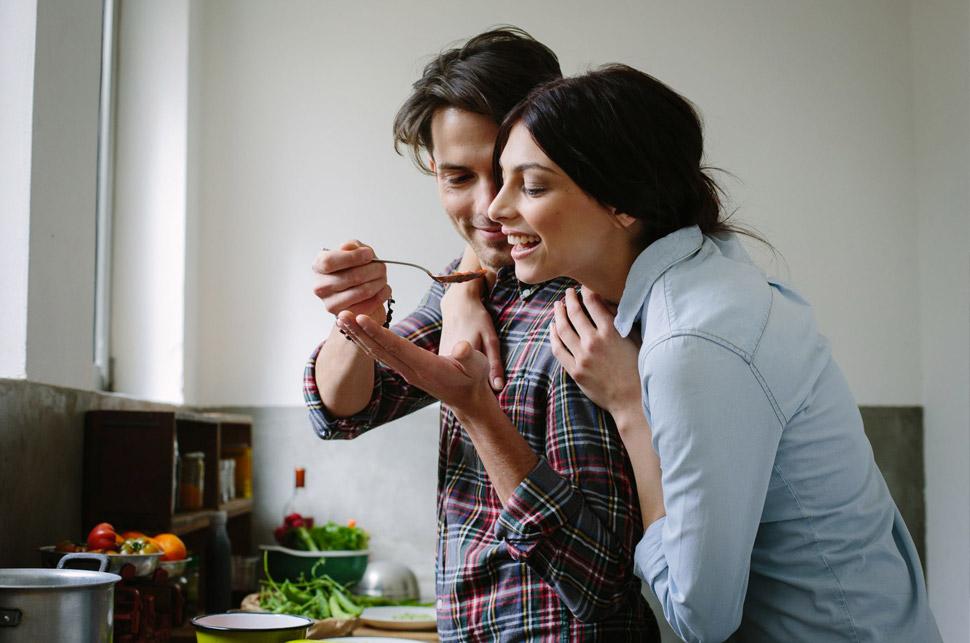 It’s so easily fixed, too. Let’s assume for a second that you’re not a 1970s chauvinist boor in a string vest with a knitted hankie on your head, and you don’t really believe that a woman’s place is in the kitchen. If that’s the case, the fact that you’ve still got more leisure time than your partner might be down to simple miscommunication. You both have expectations of each other, but they’ve been left unsaid and now things have started to balloon. When this happens, it’s a good idea to sit down and air your grievances to each other in a sensible, grown up way. The result of this might be having to pull your weight around the house a bit more, but surely that’s better than being found with a snapped neck at the bottom of the stairs.

Speaking personally, the secret to our success is twofold. First, the household roles I share with my wife are clearly delineated. I cook, she washes up. She feeds our newborn while I bathe our toddler and put him to bed each night. We share the laundry but apparently, I’m in charge of emptying the bins. We are both tasked with cleaning up our own skidmarks, no matter how stubborn they are. Our expectations of each other are clear, and our roles are split as evenly as possible.

Second—and I think this one is really key—we both work from home with two small children, so leisure time is an entirely foreign concept to the pair of us. Every free minute we have is spent either working or chasing up unpaid invoices or playing with kids or clearing up after kids or trying to get kids to eat anything that isn’t chocolate ice cream, and we’re constantly red-zoning with exhaustion to the point that we wouldn’t have the energy to kill each other even if we wanted to. Perhaps that’s the real secret to household equality: both of you have to lose the will to live at exactly the same speed.

Here Are 5 Ways to Explain Why People Cheat