Being married can be a tough gig at times so we've collected some of the most helpful pieces of wisdom ever shared with Esquire when we've asked the simple question: what makes a relationship work?

From Oscar winning actors to businessmen to designers, this is what they've had to say.

Paul Smith: "It's about learning to give and take, learning to be interested, and interesting, learning to not just talk about yourself, listening to how their day has been, as well as your day. It's just keeping your feet on the ground. Do the washing up. Wipe the tops. I love that. It's so therapeutic."

Dr Dre: "Clear communication. Respect. A lot of laughter. And a lot of orgasms. That's what makes a marriage work."

David Bailey: "The key to a long marriage is respect, and sex."

Don DeLillo: "The secret of being married for 40 years is you eat, drink and sleep. We're not looking for romance here, we're looking for survival. But I absolutely have enjoyed being married." 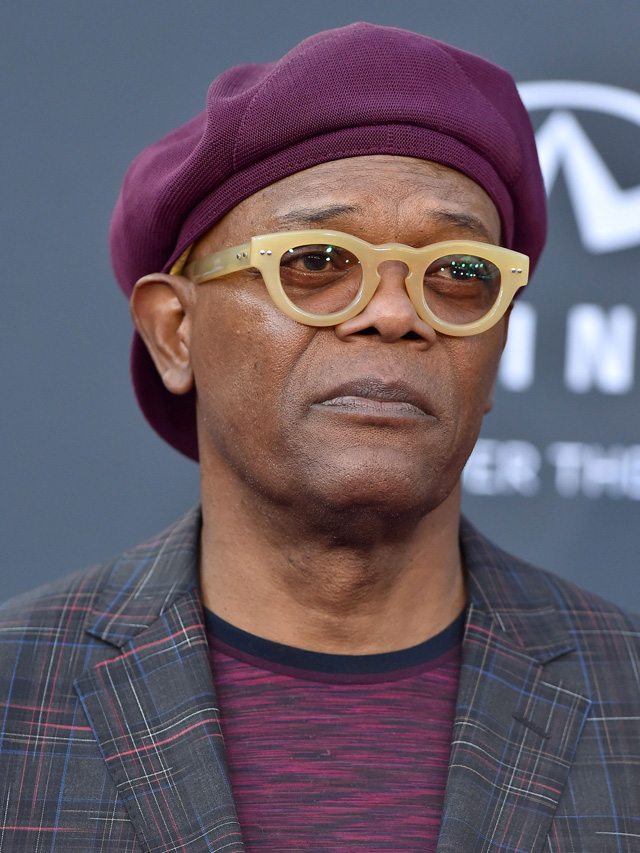 Samuel L Jackson: "All marriages have ups and downs. If you fight through whatever the problem is and solve it then you'll end up staying together. If you'd rather be bitter and not communicate then you create chasms that can't be crossed."

Ricky Gervais: "What's the secret to a long and happy relationship? My favorite answer came from Larry Hagman. He said, 'Separate bathrooms.'"

Richard E Grant: "I met my wife in 1983 and we began a conversation. It's been going on for 31 years, and we still sleep together in the same bed. That's how you maintain a happy relationship. She makes me happier than anything else."

Matthew McConaughey: "I know a lot of people in relationships—hell, I've been in them myself—where if you're apart and you're having a good time, or you're pulling something off, the other side is not that happy for you because it was independent of them. Man, I'm fortunate enough to have a wife that, when I succeed independently of her because I am somewhere else, she is as happy for me in that moment as I am. Which allows me to be that happy for her when she pulls something off herself that don't have to do with me."

Jeff Bridges: "A good marriage is all about intimacy, and getting to know each other as well as you can." 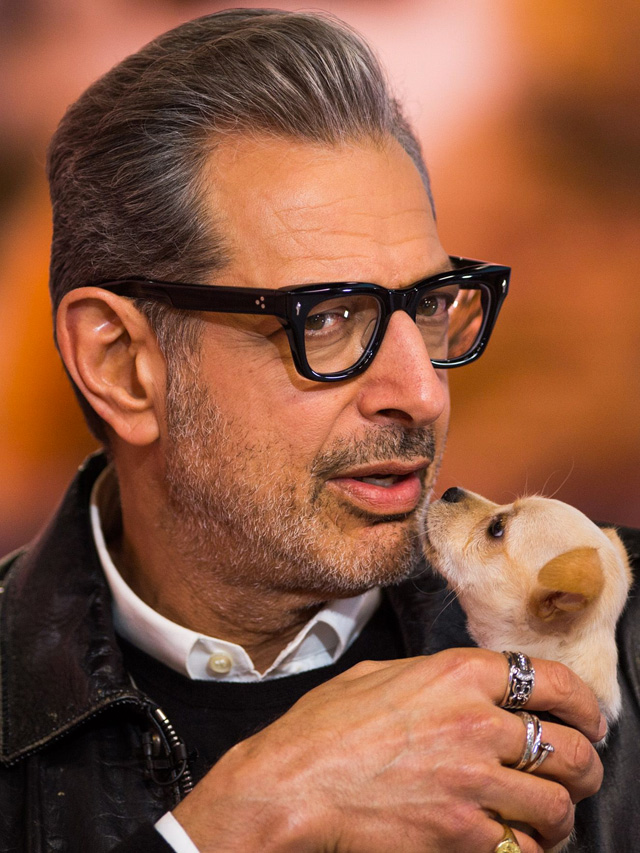 Jeff Goldblum: "Being 30 years older than your wife is less of an issue than you might think. I've taken care of myself, we work out together, so that's fine. But there are some cultural references that go amiss, especially since she's a gymnast—so she spent a lot of time training in Russia. I asked her once, 'Hey, if I was one of The Beatles, which one would I be?' And she said, 'Rex Harrison.'"

Russell Brand: "The reason I think I'm in a happy relationship now is because I manage my expectations. I don't see my partner as a carer or someone who's meant to generate joy for me, but as an independent person that I share my life with. The problem is that we don't recognise the parameters of consumerism. I don't think we see how entrenched it has become in our mentality, that we look at all experience as something we can somehow devour or use."

Ray Winstone: "What's the secret to a happy marriage? Very rarely go home. No, we've had our moments—we have words—but there's no sulking. You have a row, you say your piece and that's it. Done and dusted."

Ozzy Osbourne: "With marriage, you've just got to stick it out. You can't jump off the boat at the first bump in the waves."

Karl Pilkington: "Honesty is important in a relationship. One time in the early days of us dating, Susanne made us a fish pie, and it was rank. So I told her. It still crops up now and again, 20 years later. But I had to tell her or she'd make it again, I'd still be eating it. That's the problem with people—they tip-toe around each other. She's had haircuts and I've gone: 'Why have you done that? What a horrible style'. And I want her to be honest with me." 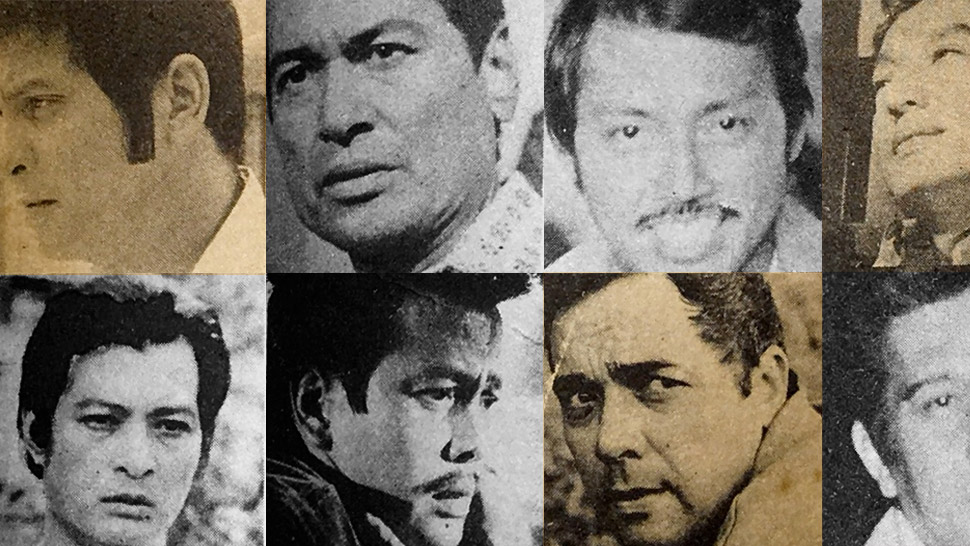 These Were the Sexiest Filipino Men in the '70s

These Men Are Constantly Having Orgasms. It's Making Their Lives Hell
All Photos
Comments
View As List