Study Shows iPhone Users Have More Chance of Getting Dates 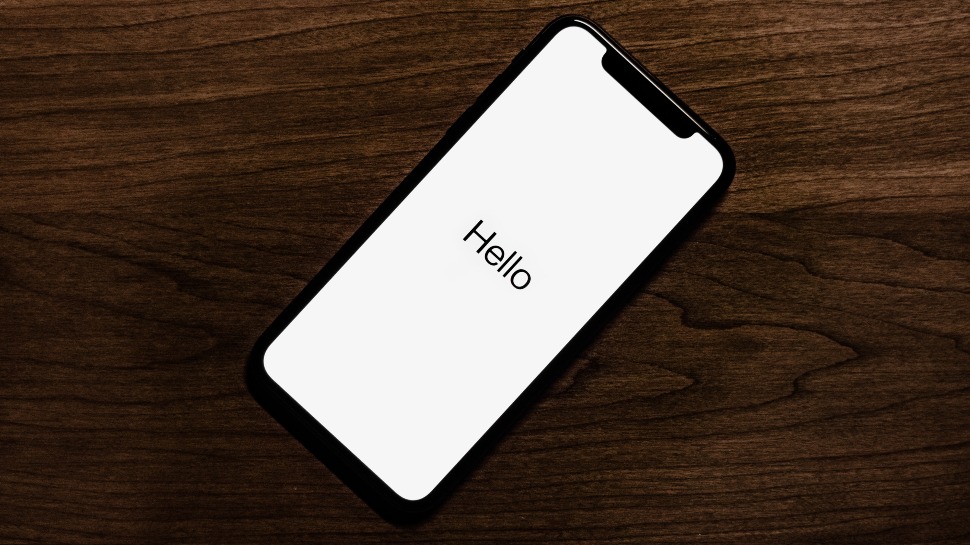 A lot of things come into play when it comes to dating. Looks and personality are a given but, surprisingly, a new study reveals that your choice of phone matters, too.

According to CompareMyMobile, it's not just an iPhone that gets you dates. In fact, other related products such as the Apple Watch and AirPods offer almost the same results. The data was collected from online dating platforms. So, if you have any of the three proudly displayed on your dating profile pictures, then chances are you'll end up with more matches.

The study confirms what we already know: that every detail is scrutinized by your potential matches. And, if an iPhone makes you dateable, apparently, the study show having a Google, Sony, Huawei, and OnePlus makes you the opposite.

The tech that most kills your chances at love has also been revealed: a Blackberry. "If you're looking for love, ditch the Blackberry, as it can seriously hurt your pulling power," researchers say. It's a harsh world out there for Blackberry users.

Not all women feel the same way, however. Each age range differed in percentage when it comes to the influence of tech products. At 70 percent, women between the ages of 31 to 35 cared the most about gadgets, while the lowest were 26- to 30-year-olds at 50 percent. 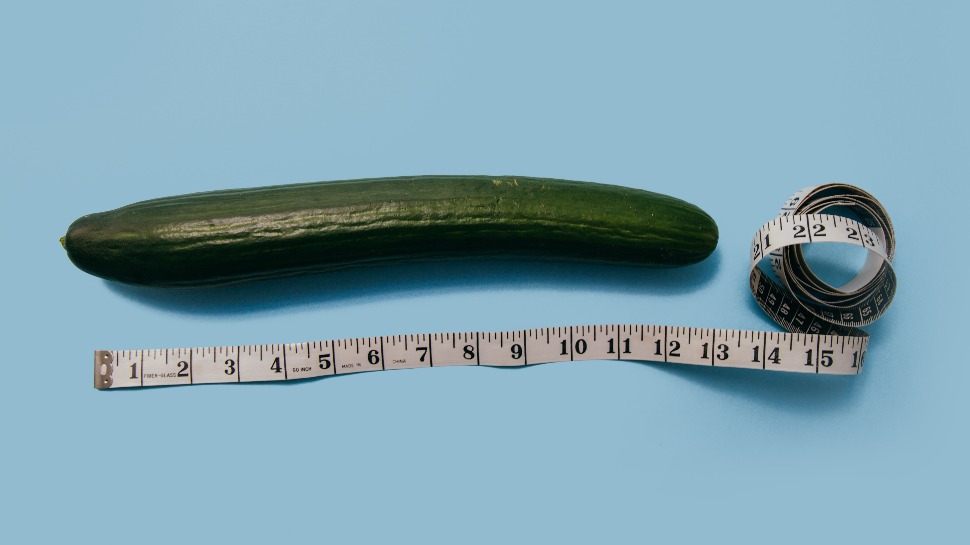 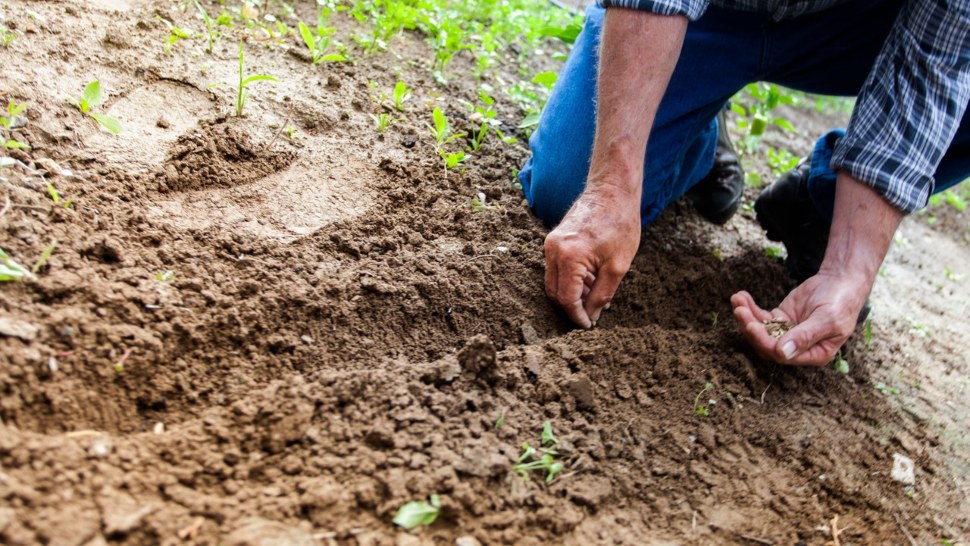 Apparently, Men Who Care About the Environment Are More Attractive to Women
All Photos
Comments
View As List