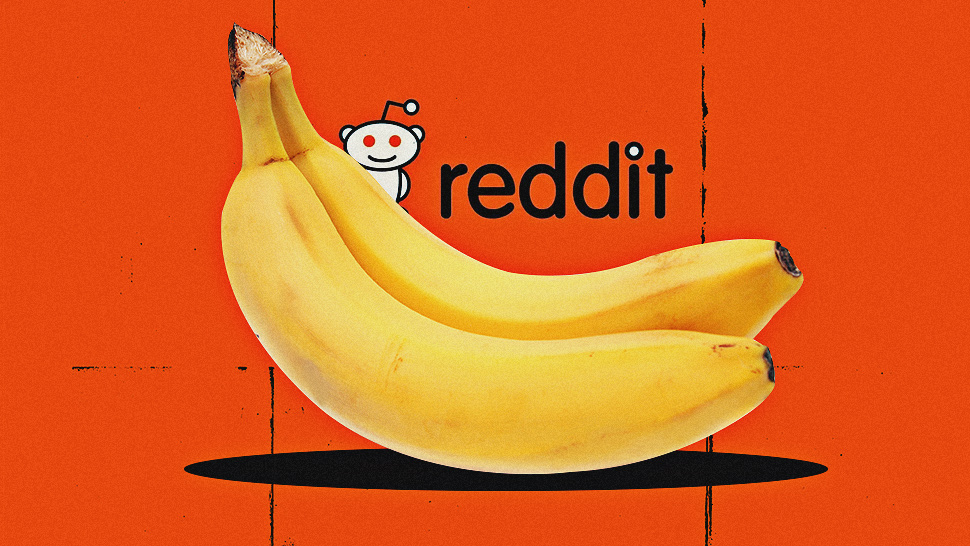 An extra appendage or a body part on a person isn’t exactly rare. Lots of people are born with an 11th finger or a third nipple. What IS rare is having a second penis. The medical condition known as diphallia occurs in only one out of five to six million newborns.

The first recorded case of a person actually having two penises was in 1609, and, since then, there has been very little written about the condition outside of medical or academic circles.

Until a few years ago, when a man came forward to say that he has two functioning penises and posted pictures of them for all the world to see (without revealing his face). Naturally, the internet had questions. The man, known only by his username DoubleDickDude, did a Reddit AMA, which has since gone on to become one of the most popular AMAs ever (beating even those of celebrities like Bill Murray’s and Harrison Ford’s). He also created a Tumblr account where he gamely answered not just the most frequently asked questions about his unique, er, equipment, but even some queries from out of left field.

In the years after coming forward, he’s written a book (Double Header: My Life with Two Penises), and started an account on Twitter (although he’s barely active there these days).

Just two heads up, I'm well and good and doing fine! XXXX to everyone who still gives AF about that dude with two big dicks. #CarryOn

DoubleDickDude identifies as bisexual and, at the time of the Reddit AMA, said he was in a polyamorous relationship with a man and a woman. Here’s everything you need to know about the man with two penises:

On whether both penises work

On how big they are

On whether both penises can get erect

On whether he can orgasm multiple times

“Yes, whichever one I start with, after I come I can use the other immediately and keep going. Then switch back and keep going. I can go a few hours, having orgasms roughly every five to 10 minutes.

On what the worst thing is about having two penises

“Worst? Briefs/underwear. I wear a small/medium in the waist (28 to 30-inch waist) so briefs that can hold it all together are too big, and briefs that fit everywhere else, I fall out of both sides.”

On whether he’s had any special reaction from a doctor

“Yeah, one grabbed like five others in the building. That was the last time my mom let anyone examine me for any reason besides personal check-ups. She said, "My son is not a freak show," and slapped one of them. LOL.”

On whether he has a favorite

“Yes. The right one. The left one has a grudge against me for it too. LOL.”

On whether one can be hard and the other not

On whether he has penetrated a woman vaginally and anally simultaneously

“Yes, many, many times. Also, I have put both in the pink and both in the stink. Same for guys.”

On why he hasn’t gotten the extra one cut off

“Why? They both work. I may call the right one my dominant one, but the truth is, the doctors weren’t sure which one actually was the dominant one.”

“I like them the way they are. They're more proportionate to each other than they look in photos. I’m limited to holding the camera myself. If one had been smaller, it'd be more difficult to deal with. So yeah, I like that they're the way they are.”

On how he deals with public bathrooms, lockers or changing rooms

“I generally avoid public bathrooms and if I do use one I try to use the stall and not a wall urinal. There've been times where I've had to use the urinal and because I have one muscle that controls my piss, it lets the stream flow out both my dicks. So unless I pinch off one of them it comes out both and that doesn’t feel good. So I have to take both out to pee. Yeah, I’ve gotten stares and even had a few guys at various times go HOLY SHIT.”

On whether he’s ever considered getting one removed

On how people react when they see his penises

“Varies from girl to girl. Some have been like WOW. Some have been like, THATS FAKE! Some have freaked out like, called me names. Most are pretty curious, but I dont have casual sex anymore. I stopped a few years back. Didn’t like the empty feeling inside after a one-night stand. Did a lot of those in my late teens. A LOT of them. But for the most part, girls were nervous and some changed their mind at the last minute. Dudes NEVER change their mind, they always want it even if they're freaked out a little. LOL.”

“It’s congenital and it’s from some crazy shit going on during development in the womb. My mom had some difficulties leading up to me being born and they noticed something was up with the ultrasound but not clearly till I came out with two dicks.”

“Stimulation of both at the same time feels good, but better when they are being sucked or are inside someone. Jerking them at the same time just feels like jerking...too hard. I ususally just jerk the right one.”

“Hunky muscle dude at a gym I was at. I was working out in my jock strap and shorts and the shorts were very baggy and loose and I fell out of my jock on either side and somehow he noticed. He asked me in the locker room if he could please see them. I asked him, ‘Are you gay or something?’ And he said ‘No, but I think I am now.’ It was great.”

“Yes I did, a few years ago. But decided against it. It’s one thing to be unique, it’s another thing to be a novelty. I'd only be popular for so long and then I'd just be another blip in the hiccup of the porn business. The pay is shit, from what I’ve seen and I don't need money. I'm comfortable now. Besides, I can't figure a value for my dignity. The only reason I let photos out is because I thought people might like to know, at least one guy with two normal dicks exists. All the others are pretty scary looking and I feel for them.

“It doesn’t bother me at all. My anatomy requires no one’s belief in it to exist. I have no desire to make videos, my photos are plenty. Besides, what I feel is the most important thing at this point is the message, the knowledge and understanding I hope to inspire. Drooling over my dicks was never the purpose for going public with them.”

On whethere he would ever post a photo of his face

No, absolutely not. I’ve seen a lot of reactions to this. Some are respectful, some are angry, some are disappointed. There are some things that simply cannot be understood. To understand how having two cocks can impact your life (besides the physical/sexual aspect) you must have two cocks. There are a lot of people (mostly men) who believe that having two cocks would make their life great. It did not make mine great. When it was revealed in my last two years of high school, it made life hell. Once I graduated, I went on a rebellious streak and ‘owned’ my cocks. I was very open about it and everywhere I went, I was no longer me. I was the guy with two cocks. Half of the attention was disbelief (which was accompanied by a demand for proof). The other half were assumptions.

No matter what I said or did, I was still just the guy with two cocks. The only way I can put it that might click with most people is the dichotomy of Clark Kent and Superman. If he had revealed he was Clark and vice versa he would never have had a moment of personal time. We all saw the kind of grief he and Lois experienced, and only she knew. If he had revealed himself, everywhere he went people would expect things, or assume whatever. Anything not spelled out, would be filled in by the individual’s assumptions. Every action would be perceived as motivated by the secret. He would never have had ‘down’ time. To be honest, having two cocks does not make up for every single shred of my privacy being obliterated. It does not make up for being judged one way or another. People set up expectations of a person based on what they know. My two cocks are a part of me, they aren’t all I am.

On why he decided to go public

“There’s a ton of judgment and ridicule against people for things they cannot control. Deformities, medical abnormalities, mental conditions and a variety of other handicaps. There are tons of people who have to keep something secret because if anyone knew, it would change their life, and not always for the better. There are people who live in fear of what others may think. Someone needed to tap the fishbowl of the world and get everyone’s attention. I thought, you know? I can get their attention, and manage it in a way that will keep me safe. I can get their attention and try to make a positive difference.

I can’t tell you how many fantastic comments, messages, and notes I’ve gotten since my Reddit AMA. People who said things as small as ‘You made me laugh, thank you, to ‘You made me feel like I could go another day.’ And ‘I feel better knowing you are alive in the world right now.’ Some of it was detailed and 90 percent of those messages had very little to do with my body and more to do with my attitude and thoughts on things. I made people feel better, I made someone rethink something, I made it easier for someone to come out. I reached someone who felt no one else could understand them.”

If you think you’re ready to see pics of the man with two penises (Warning: very NSFW), head on over to the original Reddit thread, or check out this link.

The 32 Best Sex Movies Ever Made: A Countdown 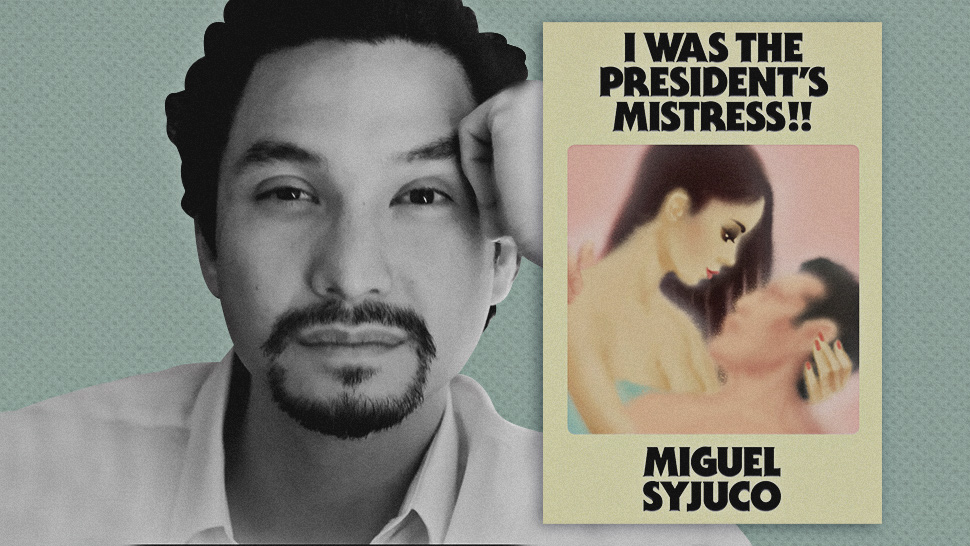 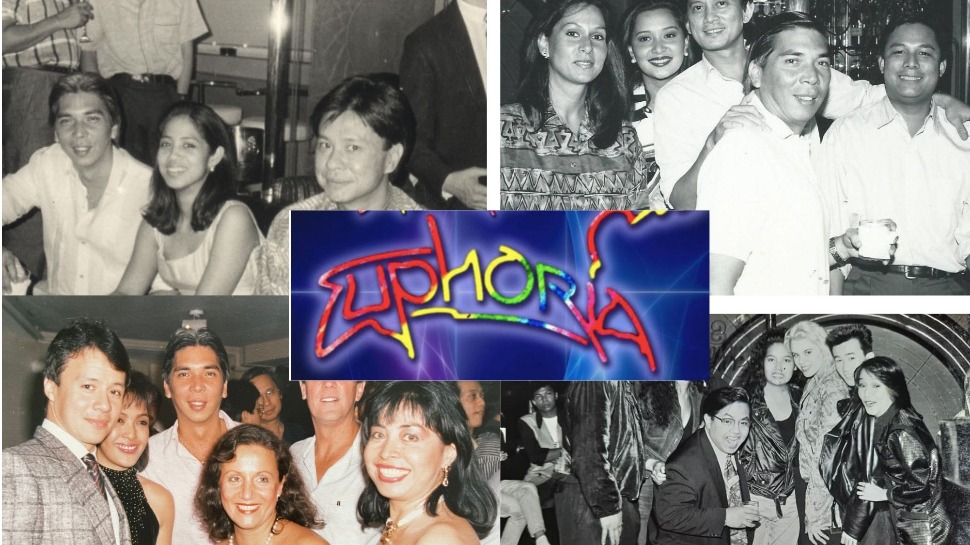 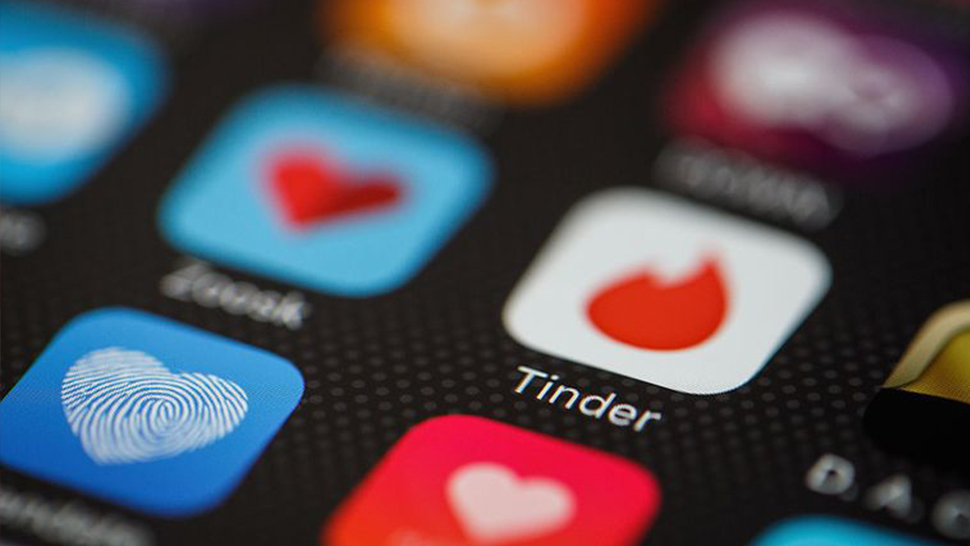 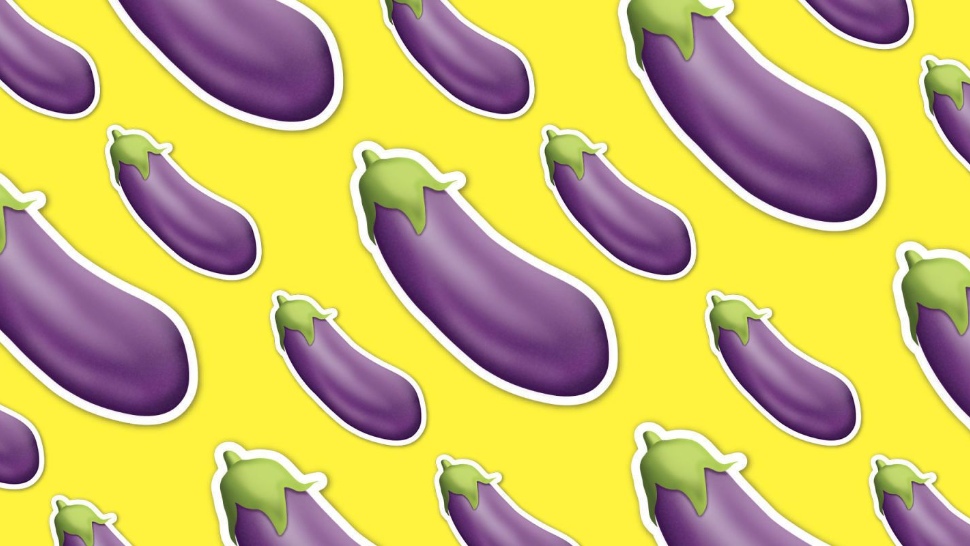 Do You Have an Attractive Penis?
All Photos
Comments
View As List