How do you deal with a potty-mouthed child?

When your toddler starts swearing, the first and most important thing you should do is assign blame. For instance—and I’ll hold my hands up here—when my eldest shouted “FUCKING CUNTS!” at nobody in particular a year and a half ago, that one was probably on me.

Let me explain. He was going through the stage where he’d just mindlessly repeat new words, and I’d just got off a work call that had gone badly. I lost my temper, shouted something regrettable, slammed a door, and then heard a tiny little voice—as pure and innocent as a snow-covered rainbow—repeat “FUCKING CUNTS!” behind me. Not exactly my greatest day.

But sometimes, you need to do a little digging. Two days ago the same child was confronted with a wasp. “WASP!” he yelled at me in alarm. And maybe I was a little slower to respond than he wanted, because he suddenly became desperate to clarify the situation. “Wasp!” he cried. “Daddy! A wasp! A fucking wasp!”.

This was new. Clearly, his mental filing system had gone astray. In his head, wasps had now been assigned two different classifications. First there were ‘wasps’; your regular, benign, ambiently present wasps that generally just exist in the universe. But now there were also ‘fucking wasps’; wasps that presented a clear and immediate threat to his person. As it continued to refuse to leave him alone, the wasp had evidently passed from the former into the latter. “The fucking wasp! The fucking wasp!” he yelled.

So, great, now we have a three-year-old who knows how to use expletives as an intensifier. And that’s quite weird. It’s weird enough when anyone unexpected swears–it’s weird that, in the year since my mum died, my dad has unleashed a 50-year backlog of vulgarity that could wilt flowers–but it’s especially weird when it comes from a child. It’s weird to see him forming those words in his mouth. It means he’s That Kid now. It means my son is The Kid Who Swears.

The timing couldn’t be worse. As I write this, it’s his first day at preschool. God knows I was trepidatious enough about that already–about how my beautiful, sensitive little boy would cope without the safety net of his family–but Waspgate has just made it harder to deal with. Now I keep imagining him swearing like a docker and teaching all the other kids how to smoke. He’ll have initiated a town-wide pickpocket network by the middle of next week, I guarantee it.

MY WIFE IS A NOTED ENTOMOPHOBE. LET’S NOT LET HER OFF THE HOOK SO EASILY.

In a way, though, this is all part of life. As kids get older, your grasp on them gradually loosens. First you’re singlehandedly responsible for keeping them alive. Then you have to try and help them make the right choices. Then they’re off into the world, swearing and getting drunk and punching strangers; a completely independent entity to you. Admittedly I was hoping he’d be slightly older than three before he reached that point but, hey, that’s life.

The big question, though, is who taught him to say ‘fucking wasps’ in the first place. In an ideal world it’d be an external source—a visitor, or a YouTube video that slipped through the restriction net, a new and wildly inappropriate imported Netflix show called Freddy And All The Fucking Wasps—but the uncomfortable truth is that it was probably one of us.

The most obvious suspect would be me, simply because I’m the one who swears the most. This weekend, I caught myself forlornly trying to weave my way through a Tesco Express, pushing a buggy with a buggy board with one hand while carrying a shopping basket and a child’s bike in the other, muttering “Fuck fuck fuck” like some sort of twitchy escapee; and my wife’s favourite story about me is about the time I stopped in the street, pointed at an aeroplane and said the word ‘fucking’ out loud for no reason.

But let’s not let her off the hook so easily either. My wife is a noted entomophobe who involuntarily shrieks and bolts the second a butterfly so much as passes into her field of vision. If anyone was going to shout ‘Fucking wasps’ repeatedly enough for it to burrow into my son’s consciousness, it’s definitely her.

So, yes, it’s not great that my son swears already. But it is great that it isn’t my fault this time, and at this stage I’ll take whatever wins I can. 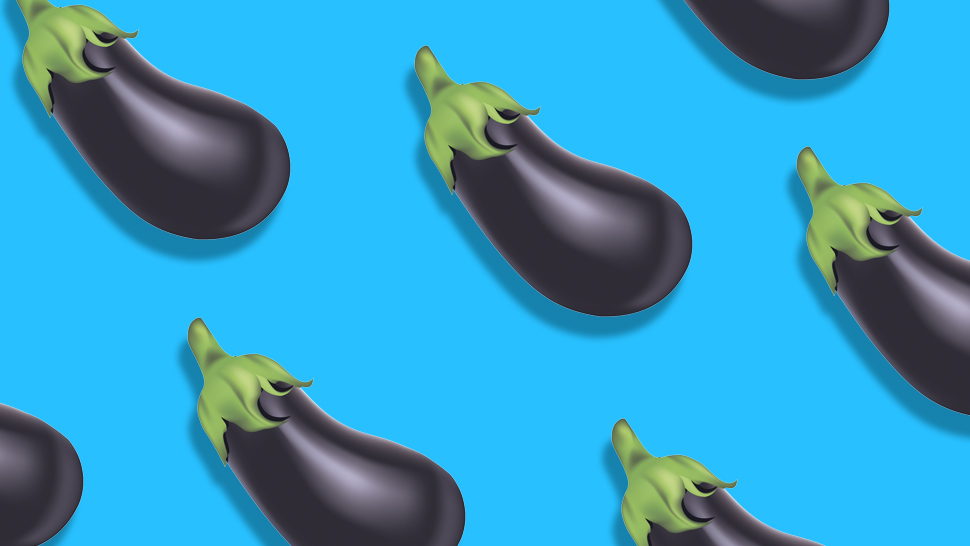 The Truth About the Whole 'Grower or Shower?' Urban Legend
All Photos
Comments
View As List