When I was 34, I decided that it was finally time for me to have a baby girl and a baby boy. 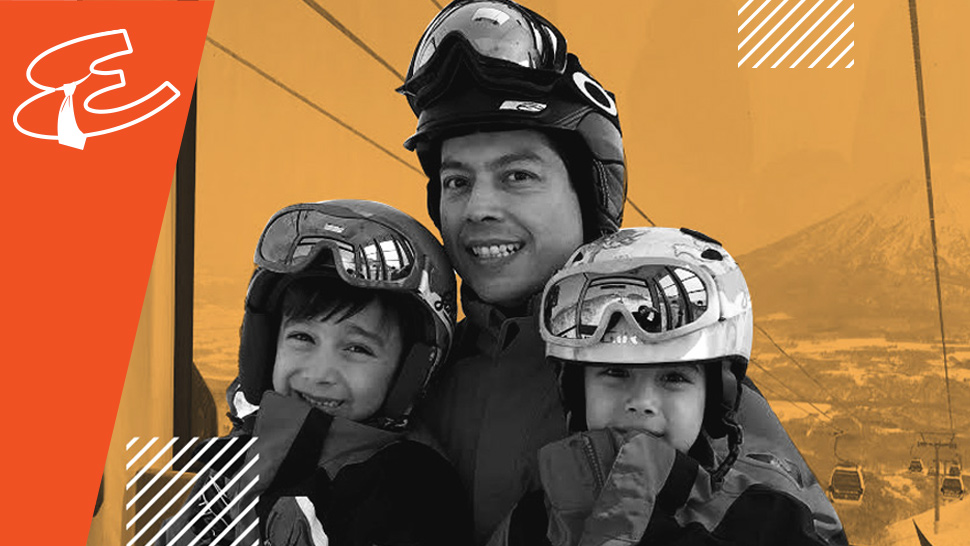 How much time should you spend with your children? The natural answer is: as much as you can. Being with them is an absolute joy. That was the biggest surprise for me as a parent.

My twins are 6 now, but when I finally decided to become a father eight years ago, I assumed that it required years of hard work before they became adorable—you know, that cute inquisitive stage where they want to know what clouds are made of, or why sharks and dolphins look so similar. I had no idea that it was going to be fun from the beginning, which for me was a crazy long day in Manila, on June 17, 2012—Father’s Day.

I was hosting a dinner at home when I got a call from my surrogate; she was headed to the hospital because of unexpected contractions. Her gynecologist assured me a month prior that she was not to give birth until July, so we both assumed that the doctor would just give her something to relax the muscles, that maybe she’d just need bed rest for a day or two.

She was only 34 weeks pregnant at that point. She called back an hour later, saying that they were going to go through with it. I didn’t even get a chance to eat what I had prepared for dinner, and found myself quickly on a flight to San Francisco.

I had no idea that it was going to be fun from the beginning, which for me was a crazy long day in Manila, on June 17, 2012—Father’s Day. 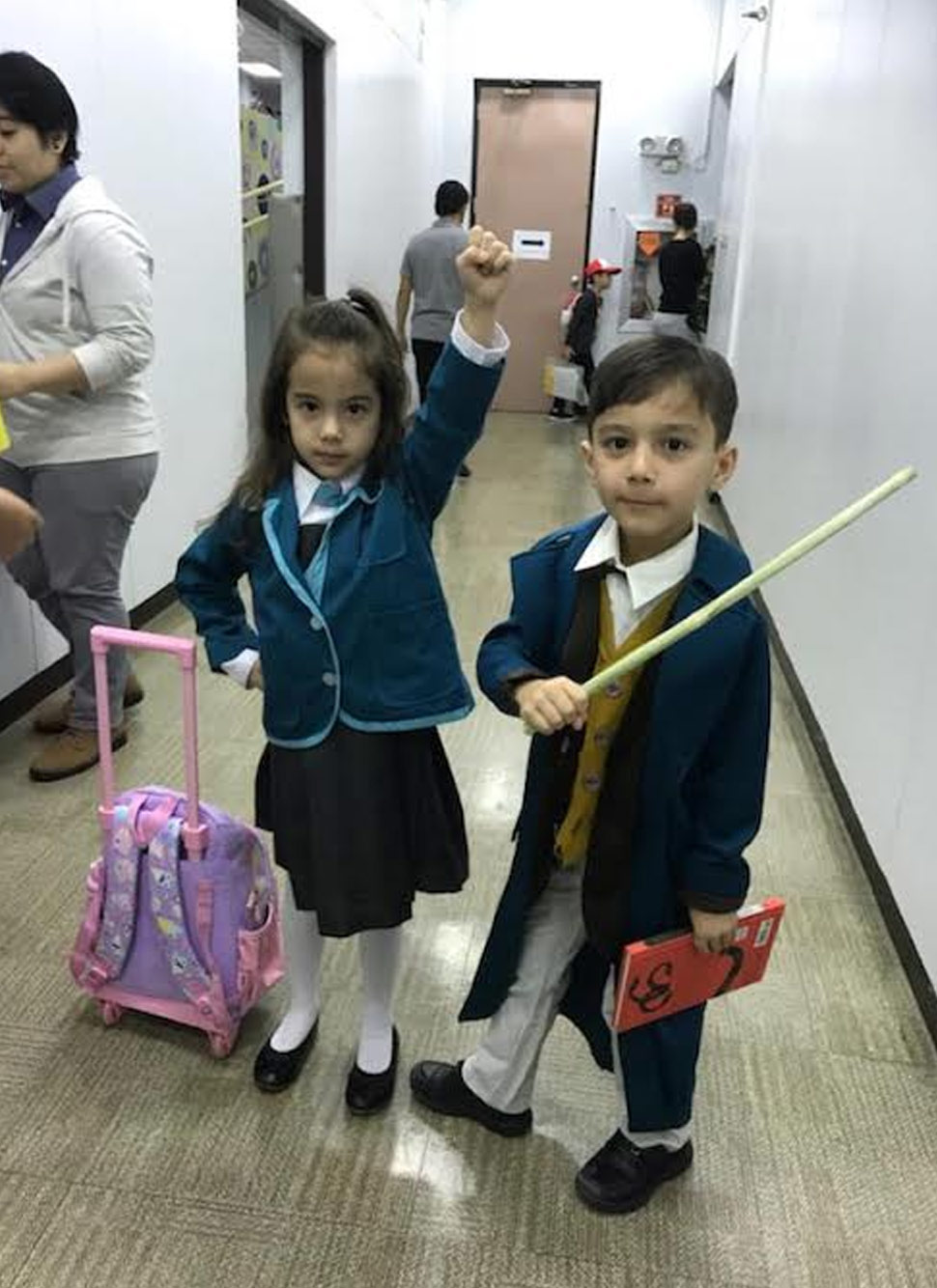 I hear some of my friends talk about how it all goes by so fast. And it’s true that there are some moments that I miss. Like when my daughter would insist that she be by my side all the time. (My son is still a little bit like that, but I have become replaceable to my daughter.) Or the bird-like sounds they used to make before they could talk. (But I now realize that my son still does that when he laughs.)

I remember my parents and teachers complaining that I was an unending stream of “whys” when I was a grade-schooler, and I always looked forward to that phase with my children. Now it has started, and I am so happy. Every night before they sleep, they ask me to tell them a story. My son always asks for one with superheroes, but my daughter will prod for the stories about me or our family. I am aware that this is a delaying tactic before sleep, but I’m usually happy to indulge. She says, “Tell me the story about how you made me.” This started at age three. It’s a few years earlier than I had anticipated, but I am happy to divulge. 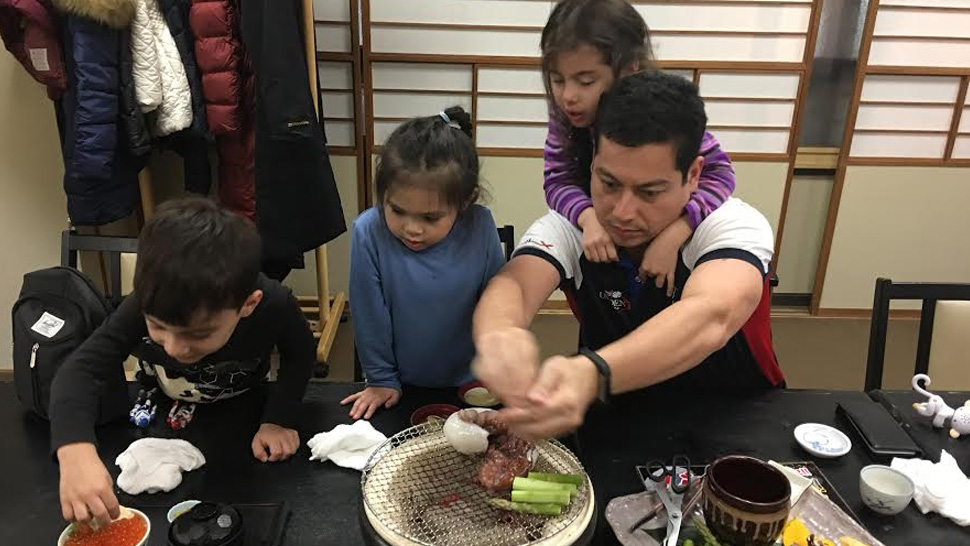 “When I was 34,” I begin, “I decided that it was finally time to for me to have a baby girl and a baby boy. So I went to the hospital, and with the help of a doctor and a lovely woman who gave a part of herself, I made the two of you. And then another woman agreed to carry you two in her tummy until you were ready to come out.” Never mind yet the part about it being a two-and-a-half-year-long process, with several failed attempts with more than one surrogate.

I’m very grateful that I have parents who adore my kids, who are constantly asking me to leave the twins with them, (because when I’m around, the kids don’t pay them too much attention.) I’m lucky that I have great nannies, one of whom has been with me since the start, thanks to my sister who asked her if she wanted to work for me after taking care of her then 7 year old daughter from birth.

And I am extremely lucky to have found a partner who is willing to put in the very hard work of being a step-father, and who adds music to their life. I had been prepared to raise them alone, but having all this support is not only enriching for them, but also for me, because otherwise, single parents would have no other life. As it is, every year, people come to me for advice or to compare notes on how to have children through IVF, surrogacy, or as a gay dad. And it keeps getting better every day.

People think that being a surrogate father is different from being one of the fathers who have their kids through good old consummation—but I see no difference. I feel that my hardships and my sources of joys are the same. Right now, I am struggling with a common problem: how to balance time with my children, and have enough time for myself.

Family dinners were not a big deal when I was growing up. I ate with my parents less than once a day, yet I can’t say that it was very negative. Still, I strive to eat at least one meal a day my the kids. It’s perhaps my biggest struggle to balance my responsibility to them as a father with my own desires. It’s not so easy to turn down all the invitations of my friends for dinner, tennis, or trivia contests—which is one of my favorite hobbies. But I brought them into this world, and they are my responsibility.

I think that people of my generation who choose to be parents are being much more deliberate about how much time they spend with their kids, to the point that we have to be wary of becoming helicopter parents that strangle the creativity and individuality out of the children. But I don’t feel the need yet to hold back. I feel like I could be doing more. My kids just turned six, and it’s all been so much fun.

“When I was 34,” I begin, “I decided that it was finally time to for me to have a baby girl and a baby boy. 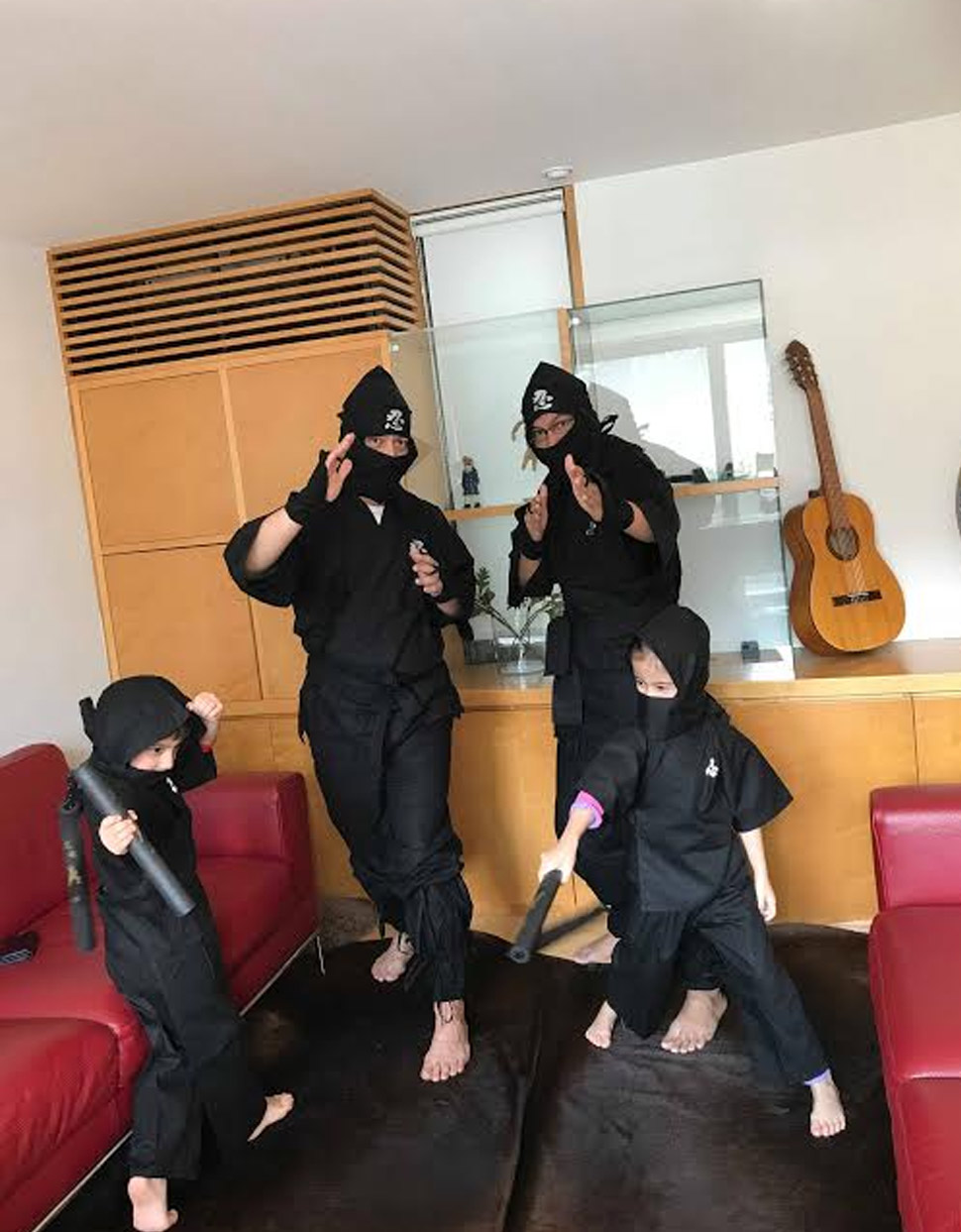