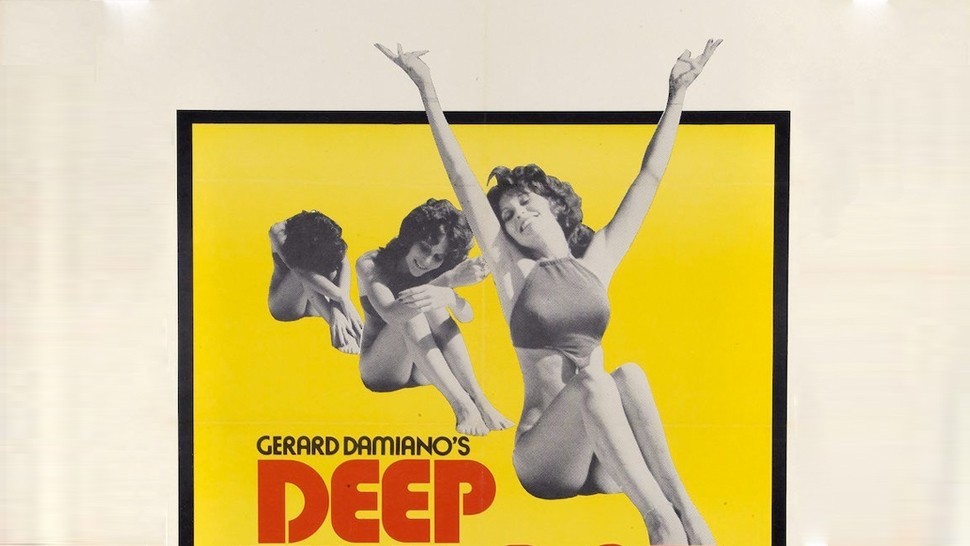 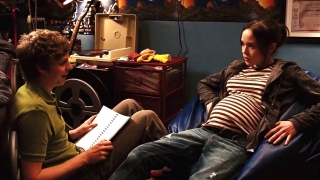 How to Treat a Pregnant Woman 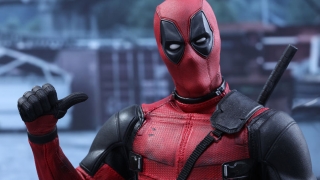