Here's how to talk to your partner about it. 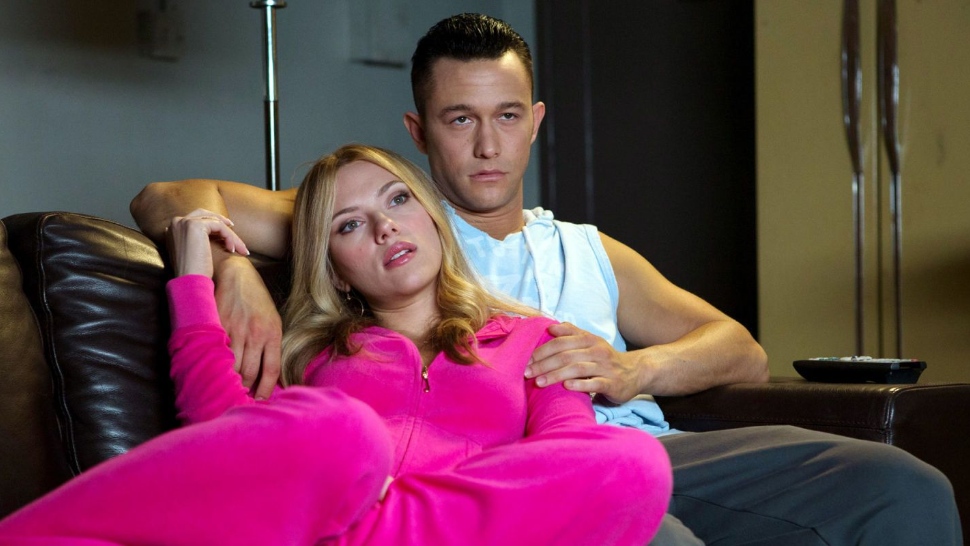 But you have a right to sexual satisfaction too, so something has to give.

Let's dispense with the idea that you can—or even should—help him break his habit once and for all. Cracking open the laptop, putting a Post-It over the camera (so important!), and going to town is a thing your guy is going to do from time to time. Even with a flesh-and-blood, ready and willing partner at home, a person needs to escape to Fantasyland once in a while. It relieves some pressure. It is perfectly natural. (There are of course men who never do this; we call these people "Mike Pence," and they are awful.)

There is "once in a while," which you say you're okay with. Then there is what you have, which is "in every spare moment." Unless your man is 13 years old, multiple times a day is too much. It's only going to result in diminishing returns for the both of you, plus who has that kind of time?

Unless your man is 13 years old, multiple times a day is too much.

I think you need to frame this as a matter of courtesy. Tell him that you're aware that he has a strong sex drive, maybe stronger than yours. Acknowledge that he is going to want some alone time once in a while, and that you're okay with it. But you must assert that you too have a need for sex, and that for him to save all his sexual energy for himself is simply inconsiderate. You're not trying to turn him into a choirboy, you're just trying to be an active part of your own sex life. Approach it as a participant, as a teammate, as someone who might even be willing to drag some of those X-Tube situations into the arena of real life. I recommend less "stop doing the shameful thing," and more "hey, how about including me in this relationship?"

Send any and all questions (besides math questions) to [email protected]. 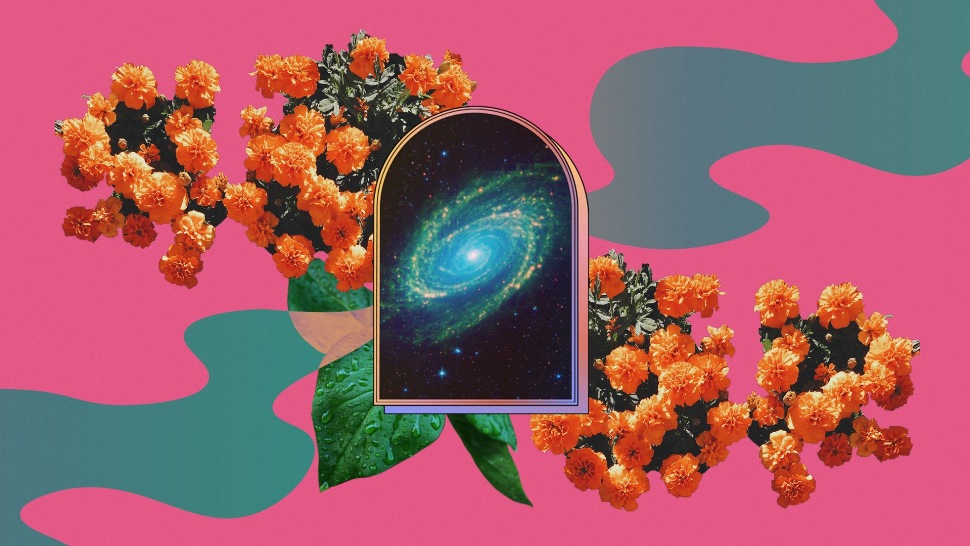 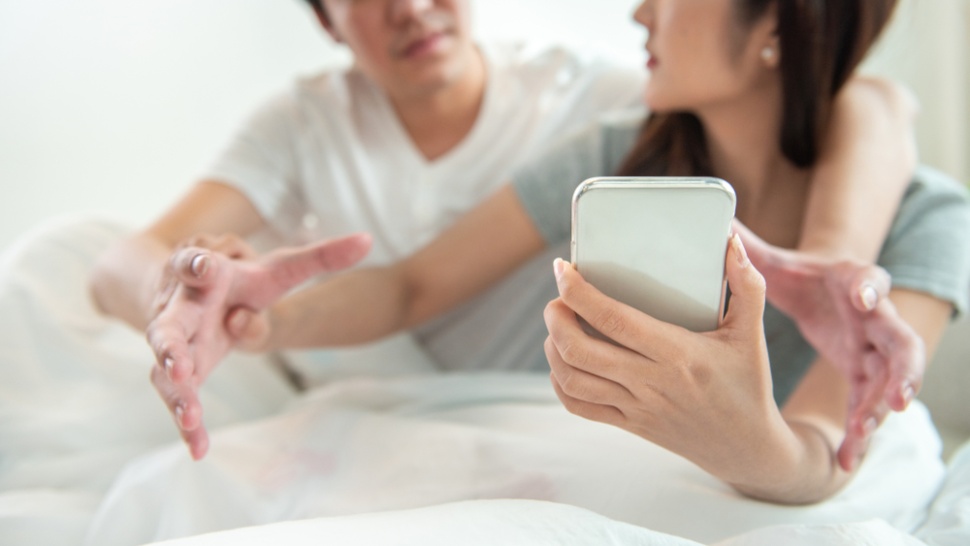 Surprisingly, This Is the Most Common Way to Cheat
All Photos
Comments
View As List