Now that’s a headline we never thought we’d write. It sounds more like a line out of an ultra-conservative Catholic school textbook to scare students into wearing chastity belts. But no, it’s science.

The study was based on the thesis that a high sex drive can affect the risk of prostate cancer as hormone therapy is a treatment for prostate cancer.

Dr. Polyxeni Dimitropoulou, the author of the study, explained it as follows:

There you have it. If you’re still young, we’re sorry to say you’ll have to keep it in your pants and your hands to yourselves. A little chastity can go a long way (we’re just bursting with inappropriate jokes). 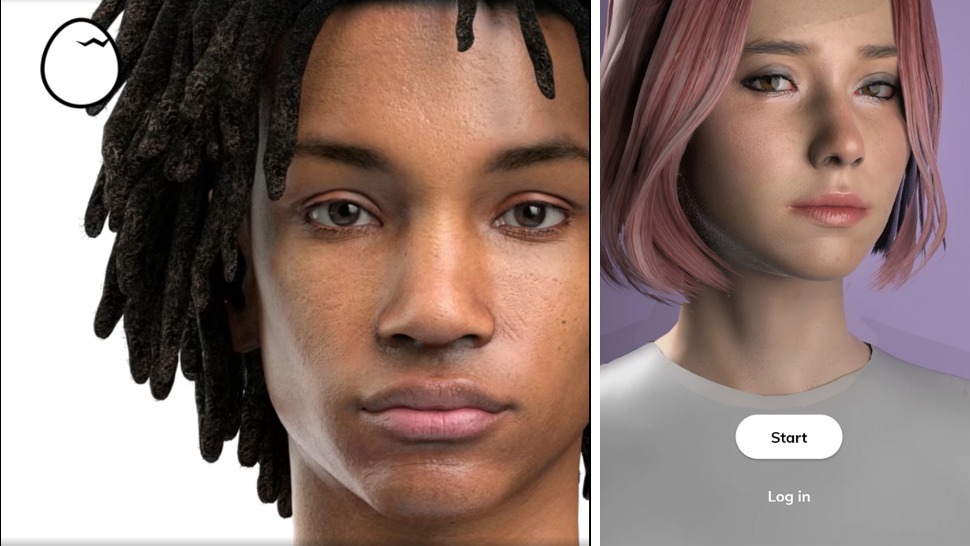 Contrary to What You May Have Heard, Shirtless Photos Aren't Helping You Out on Dating Apps
All Photos
Comments
View As List