The Sexiest Moments of 2016

Rihanna, Cara and other pulse-raising heroes from the past 12 months 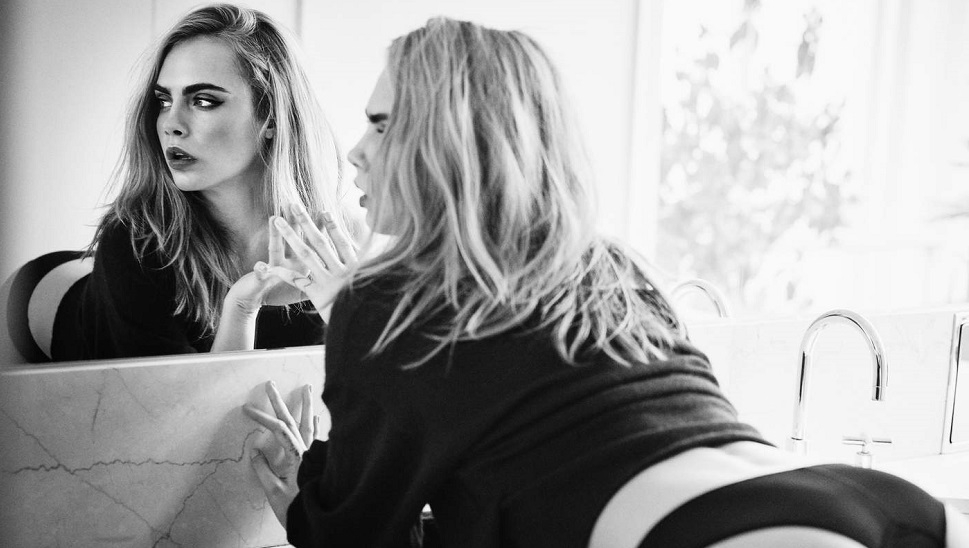 Though it might not go down as everyone's favorite 12 months, 2016 hasn't been without occasions to give thanks for.

Whether it was Cara on the cover of Esquire, Gigi walking the runway in fireman trousers, or Irina Shayk jazzing up the pottery wheel, a whole bunch of moments have left us hot under the collar.

So without further ado let us kick off the hottest moments to go down in twenty sexteen... see what we did there?

Although the chorus can feel a little repetitive, RiRi and Drake's collaboration was hummed all summer long by lusty teenagers having more fun (and sex) than you. The video is a fairly NSFW class in hip grinding, see-through vests, and come hither glances that would look ridiculous on most but Rihanna pulls off without hesitation.

In India, women are pressured to focus on marriage and school work while sports are a considered a waste of time. The message in this Nike advert made in Delhi defies that and puts together a mix of professional athletes and ordinary women showing off athletic prowess and talent. The result is a genuinely empowering and mesmerizing display that'll make you feel unfit just watching. 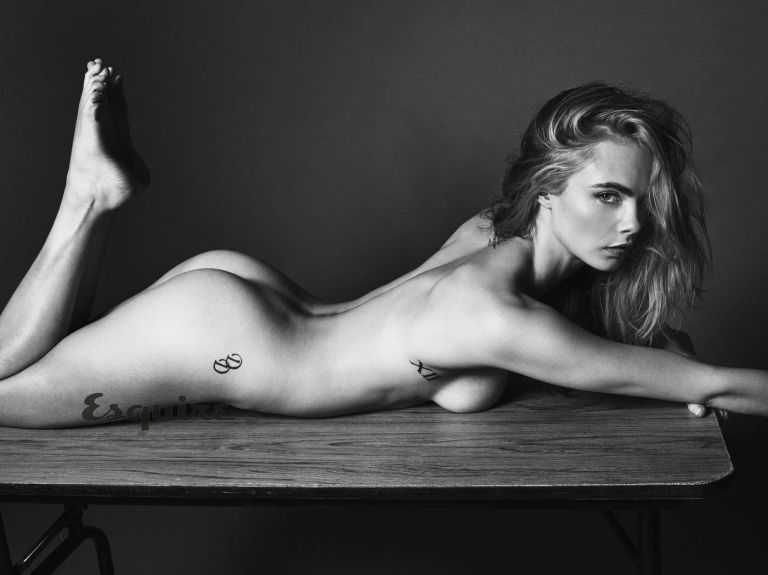 Back in August Cara appeared naked on the cover of Esquire and caused quite the stir. The interview wasn't without controversy either as she bared all. "Well, I wasn't naked when I walked there. I walked there with my clothes on, and then when I got there I took them off" she told us of a trip down to the woods. Sounds reasonable.

If you've been following the LOVE calendar this month, you'll understand what we're talking about immediately. Instead of an inch of melted chocolate you open a seductive video from the likes of Kendall Jenner, Stella Maxwell, and—our personal favorite—Irina Shayk. Day 2 of the calendar sees her putting her own spin on the pottery wheel, quite literally. Again you might not want to full screen this one at work.

2016 was the year of Emrata. Barely a week that went by without a shot of her from front, back, side, above, or below to make us do a double take. With such rich material it was hard to pick just one Instagram moment from the model that boasts nearly 10 million followers, but this one'll do.

For the first time ever, the Victoria's Secret annual fashion show took place in Paris this year. The models walking in the show, or angels as they're technically termed, descended on the city of love in a sea of pink robes and selfies. Though many eyes were on Bella Hadid, elder sister Gigi proving that you can look sexy in baggy fireman trousers was the hopeful message 2016 needed. 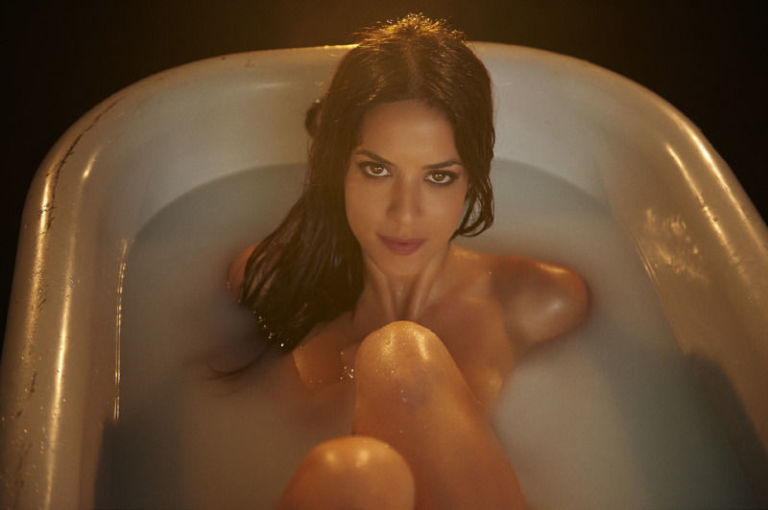 That said, she might have nailed the bath shot, but The Gos certainly gives her a run for her money. 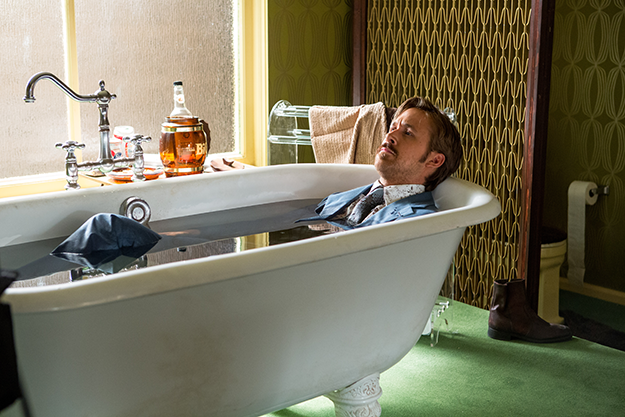 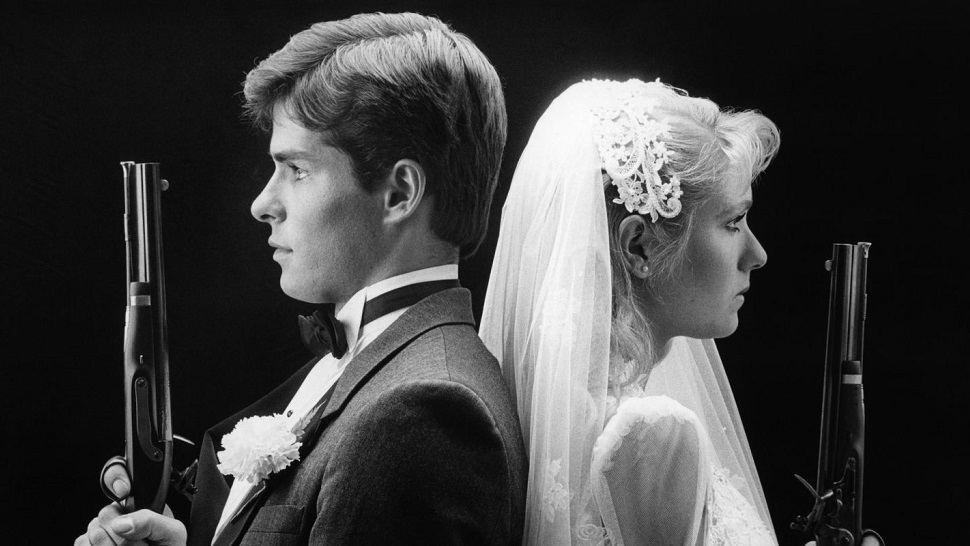 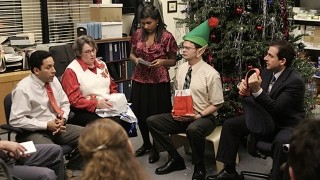