Why Is Everyone Joining the Classic Pare Titos and Titas of Manila Group on Facebook? 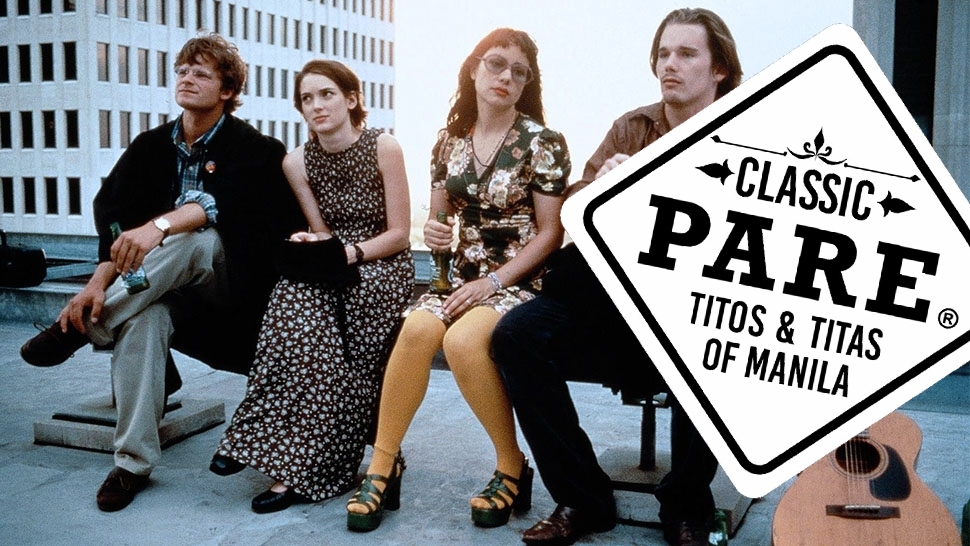 Over the past week, Gen X-ers have been flooding Facebook with throwback posts. This is all thanks to the immensely popular Classic Pare® Titos and Titas of Manila group, which encourages its members to post anything and everything related to ’80s and ’90s culture. It was created less than a month ago by Mark del Rosario who is also behind Let’s Eat Pare, one of the biggest food communities in the Philippines.

“I started Let’s Eat Pare a year ago. We review restaurants, do promos for members, there’s a lot of activities happening about food. So I said, ‘Hey, another good idea would be something throwback.' Everybody wants to go back to the past and relive the glory days,” he explains. “So I added my friends and a couple influencers, they started adding people, and as they say in Hollywood, the rest is history.” 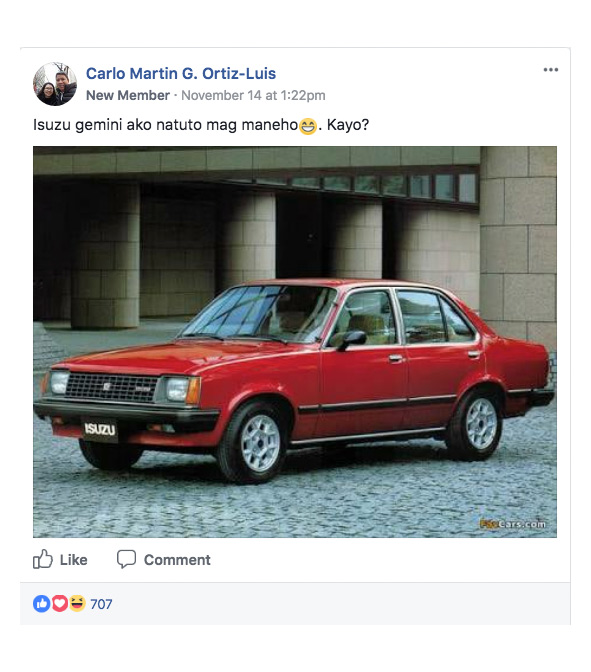 When asked what he thinks of the group growing so quickly, he says, “I’m happy it’s bringing a lot of good vibes to everybody, that’s really the intention. We want to bring back good memories. I think it also is very important to our OFWs or members who are living abroad because it brings them back to their wonderful childhood in the Philippines, so it’s also a way to reconnect with people.”

He adds that while millennials are the biggest market segment, Gen Xers also have a lot of clout. “I think we [the group] represent that,” he says. “Gen X is a very important generation because we’ve experienced most of the technological changes involved. Because they [millennials] didn’t go through the pagers, the really heavy cellphones, nor were they used to using landlines. You can see that in what people are posting—the fashion trends, the technology, the establishments, the music, all these cultural influences...we actually saw the rise and the fall and the paradigm shifts. So I think that’s why there’s so much content.” 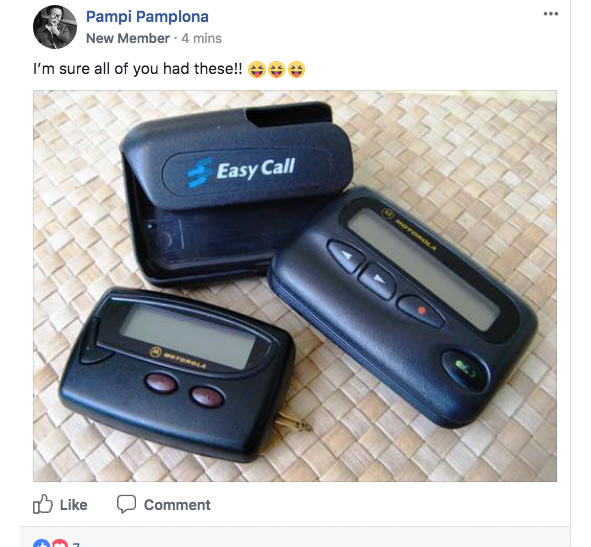 Nevertheless, he adds that millennials who identify with the posts are free to join the group. After all, Generation Y loves nostalgia just as much as (or even more than) anyone else. The fact that the group has gone viral shouldn’t be that surprising, given that nostalgia has been such a big trend over the past couple of years. Del Rosario believes this is because it provides a respite from the political posts and vitriol that have come to dominate social media. And even more than that, it gives people common ground.

“People are frustrated with seeing things about politics on their feed: fighting, disagreements, differences. Throwback topics are a way of bringing us back to good memories that we experienced, that influenced us, that shaped our lives. So it’s coming from a good place,” he says. “Sharing it with other people and being part of a bigger community, something bigger than yourself inspires people. There’s a platform to share content from different walks of life without any bias. That’s a platform that works. That’s what we’re trying to bridge here. We want to invoke good vibes and bring some good energy back to people.”

Here are some of our favorite posts from the group: 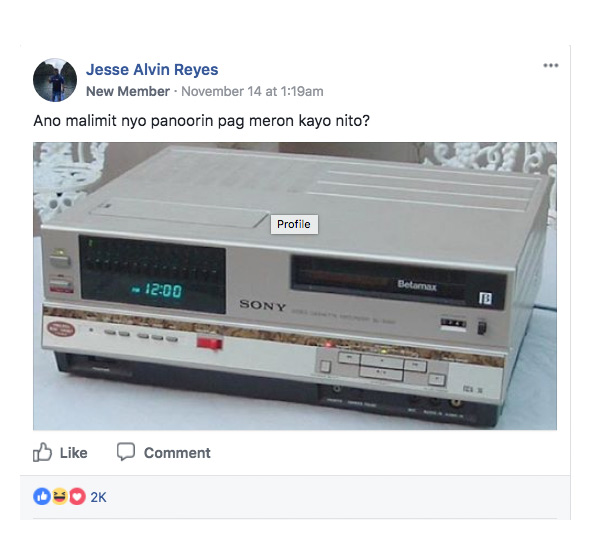 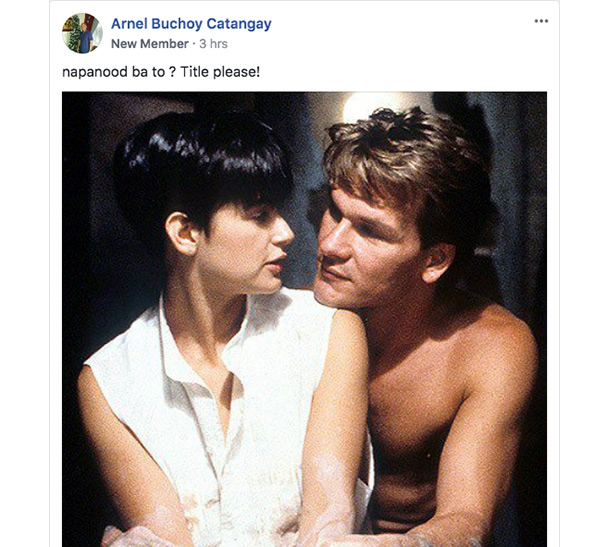 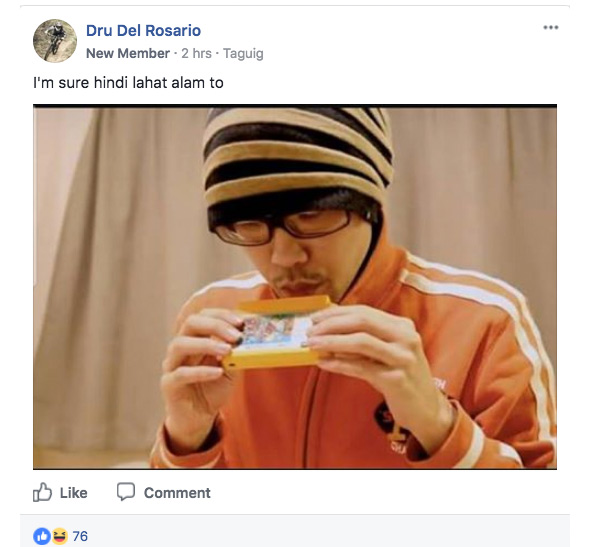 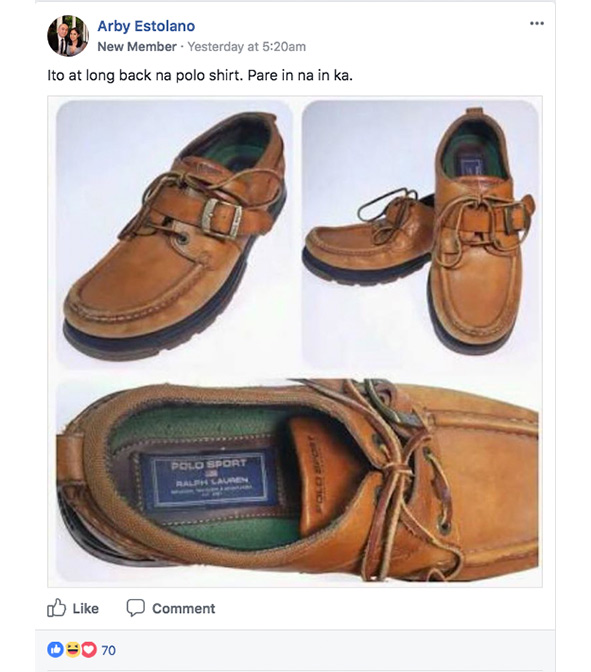 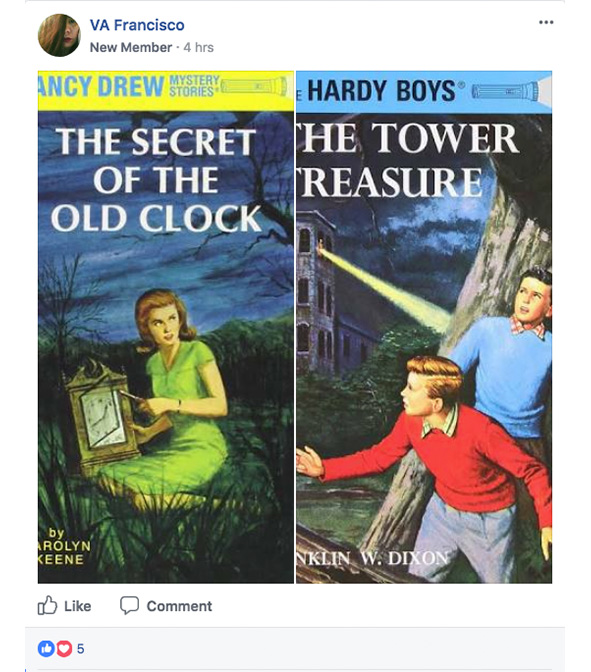 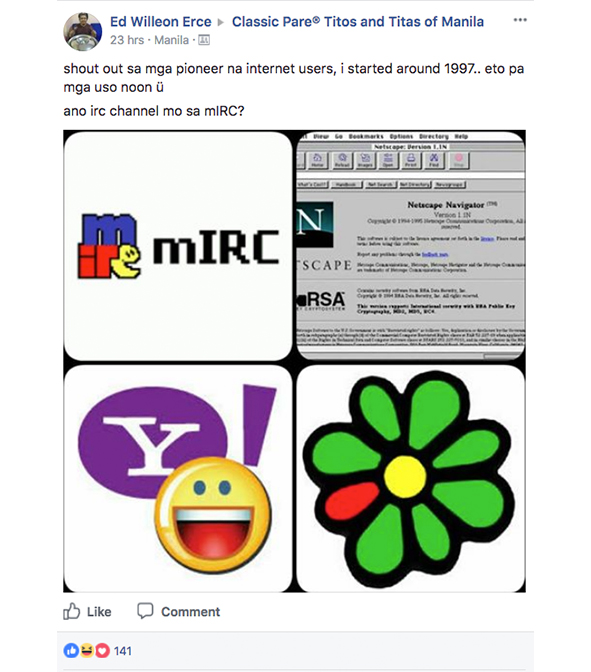 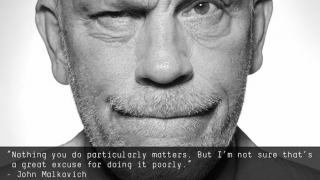 20 Bits of Advice Every Man Needs to Hear 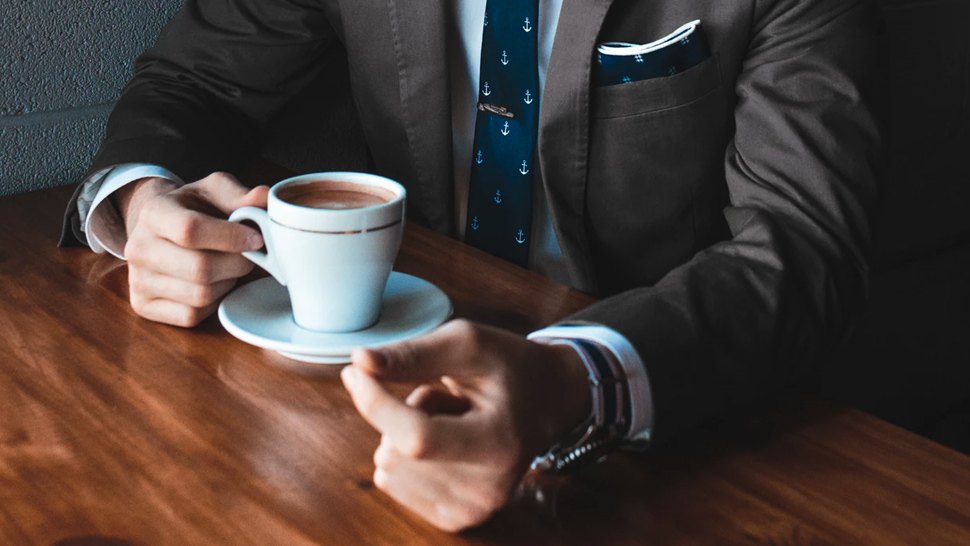