This City Has the Biggest Population of Single People in Metro Manila, According to Report
Shares
Share
Tweet
Comments
View More Articles About:
Sex & Relationships
life
young leader
More Videos You Can Watch 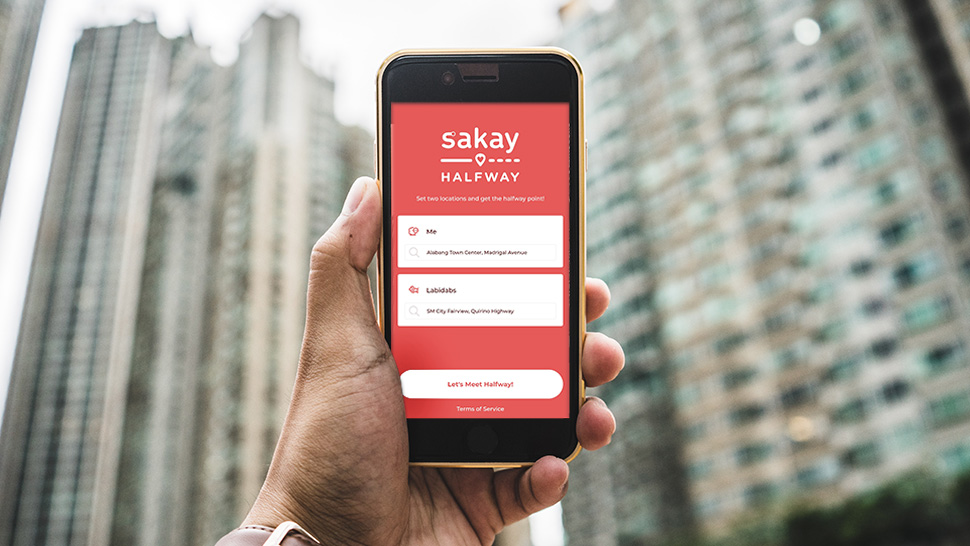 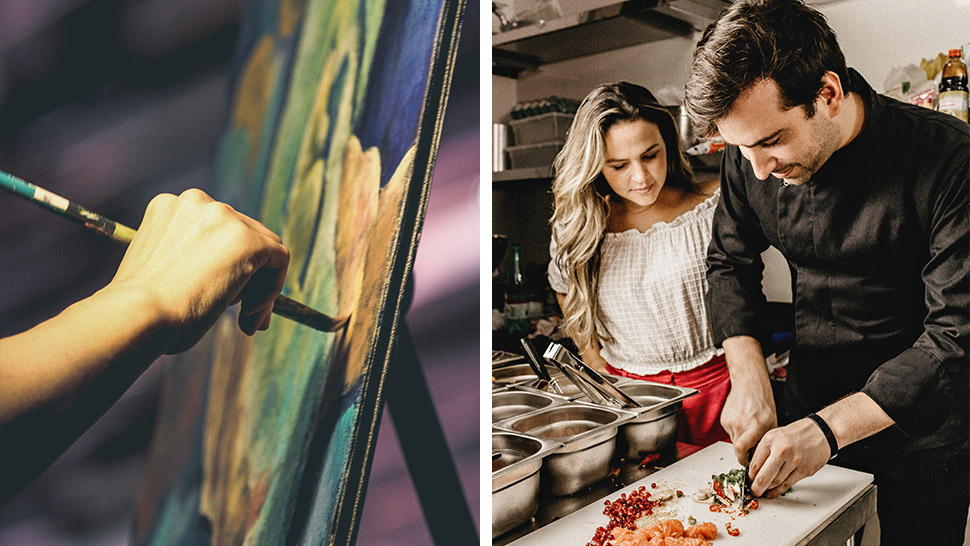