A tragic day and not just for the singles.

On February 14, 1929, seven men were executed in the Lincoln Park neighborhood of Chicago’s North Side. Suspected police officers used weapons including two Thompson submachine guns to assassinate the men, who were known gang members in town.

This incident came to be known as the Saint Valentine’s Day Massacre. Unfortunately, it wasn't the only time people were brutally murdered on this supposedly happy day. In fact, the Philippines has its own share of tragic deaths during Valentine's Day.

It was almost like a terrorist’s I-love-you note to a terrified populace. In 2005, at the height of the government’s crackdown on the terrorist group Abu Sayyaf, three bombs exploded in different parts of the Philippines.

The first one was at a bus terminal in Davao City. The bomb, believed to have been made from a mortar shell, killed a 12-year-old boy and injured at least eight people.

Another explosion took place right outside Gaisano Mall in General Santos City. Witnesses said the blast was heard from a mile away. The bomb was stashed in a bag and placed near a stand for tricycles, around 30 yards from the mall entrance. Police reported that at least five people were killed and at least 36 others injured from this explosion.

Twenty minutes later, in an interview with local radio station DZBB, Abu Solaiman from the Abu Sayyaf group took responsibility for the attacks.

“There is one more to come,” he warned, adding that the bombs were a Valentine's Day gift for the President. 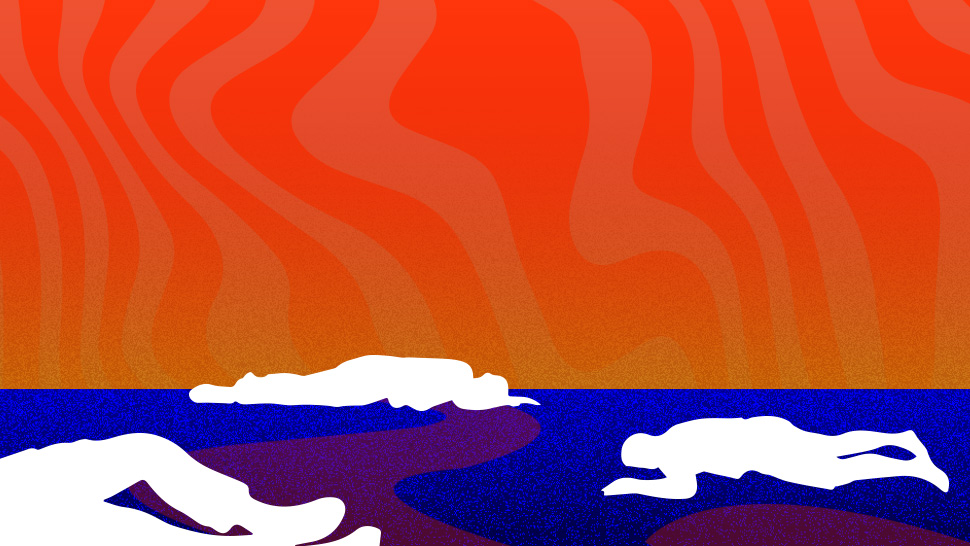 True enough, an hour after the Gaisano Mall bombing, a third bomb exploded inside the back of a bus underneath the Ayala MRT Station on EDSA. It was near the InterContinental hotel, where then President Gloria Macapagal-Arroyo was said to be celebrating Valentine's Day with her family.

At least three people were killed and around 60 others injured. This was because the debris from the bus hit two other buses. It was said that all the windows of the buses were blown out, and the charred bodies of the victims were still seated on the bus chairs. One of them was still holding onto the seat railing.

Various sources reported different numbers of casualties, ranging from nine to 12, with those injured at least 84 and as much as 144.

And their efforts paid off. It was an open-and-shut case, considering a group took responsibility for the bombings already. Just a month later, seven men were charged for the bombings, which included prominent leaders in the Abu Sayyaf such as Khadaffy Janjalanni.

Within the year, state witnesses surrendered and testified against those directly responsible for the bombings. Three members of the terrorist group were pinpointed—Gamal Baharan ("Tapay"), Angelo Trinidad ("Abu Khalil"), and Rohmat Abdurrohim ("Abu Jackie" or "Abu Zaky").

The three were convicted and sentenced to death by the Makati Regional Trial Court. In 2008, the Court of Appeals affirmed the verdict but reduced the sentences to life imprisonment without parole. In 2011, the Supreme Court of the Philippines confirmed their convictions.

Terrorist bombings, of course did not stop, but this particular incident gained notoriety even abroad due to the tragic timing of the victims’ deaths.

Though this unsolved case did not happen in the Philippines, it did involve a Filipina named China Rose.

This story started with David Sims, a member of the Special Patrol Group of the London Metropolitan Police. David was known for his dependency on alcohol and violent outbursts while on duty and at home. These were also the reasons why he was divorced three times.

A lonely man, David availed of the services of an international dating agency, whose purpose was to introduce foreigners to Filipinas. This was how he met China Rose, then 31 years old and 20 years his junior. Other sources, however, state that David met China during a business trip to the Philippines.

It was a whirlwind romance and they were married on Valentine's Day in 1988. The happy couple were not aware that this would become ironic just a few years later.

After the wedding, David and China returned to the U.K. as husband and wife. In 1991, David bought a dilapidated house in Southend, where he moved in with China and a friend Geoffrey Paston, who also had a Filipina girlfriend named Josie.

Around this time, David used the name Anthony Peter Lewis or Tony, the same name he also used in business transactions. One of his businesses was a buy-and-sell shop of items from Thailand. It was known that David and China often flew to Thailand for the shop, but unfortunately, the business did not prosper. 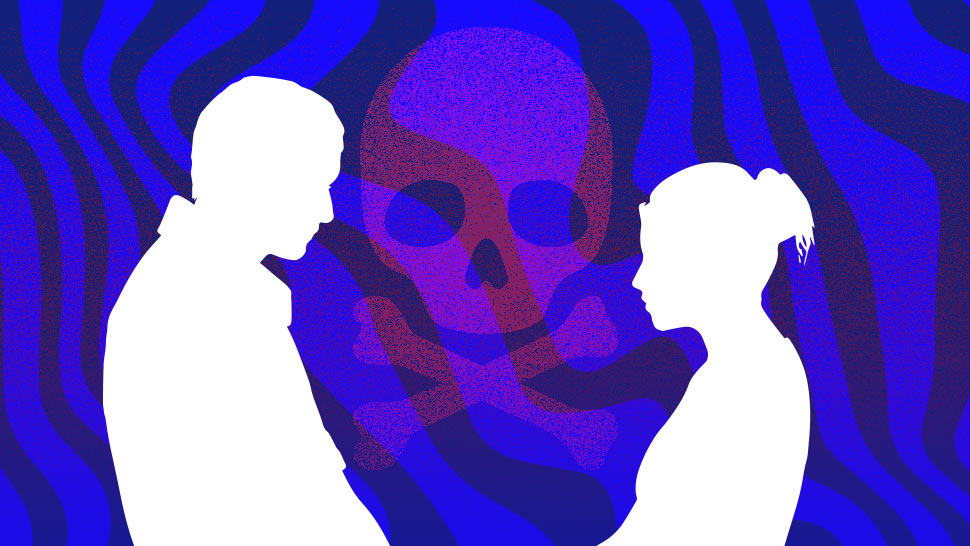 To make ends meet, China took a part-time job as a caregiver in 1993. It seemed that David was not taking poverty well, because China disclosed to her sister Joy over the phone that he was beating her on a regular basis.

She wanted to leave but had nowhere to go, according to Joy. China even said that David once told her that he would “get someone to kill her because it would be much cheaper than getting a divorce.” Little did Joy know that this phone call would be their last.

Things got worse. China’s father got sick and she said she wanted to go back home to take care of him. This was something she expressed to people she met at a family party on Valentine's Day in 1993. It was the last time China was seen alive.

China’s family grew worried when she suddenly stopped contacting them, and a formal investigation took place. The search took years until it was finally concluded that China was possibly dead, with David as a person of interest.

David remained in contact with his friend Geoffrey, whom he asked to sell the Southend home. The house was sold for almost £40,000 and, as per David’s instructions, the amount was deposited in a new bank account in the name of Anthony Peter Lewis. Shortly afterward, most of the money was collected by someone who claimed to represent David, but £10,000 remained in the account.

Then, Geoffrey left the UK and moved to an island off the coast of Manila where the police were able to locate him in 1996. This was where he told them about the sale of the house, the money, and the possibility that whoever claimed the money for David traveled to Thailand. Around this time, Geoffrey was also bankrupt and living on handouts from his family. He also feared that some “heavy characters” were involved in the disappearance of both David and China.

One detective working on the case told The Guardian that David had connections with bar businesses in both Manila and Thailand. “It is possible he may have begun trading in drugs,” the detective said.

The investigators did not rule out the possibility that he was dead because the £10,000 in his account remained untouched. It is also possible he may have been murdered because of his connection to the drug trade.

Both China and David are missing to this day. Both their families believe them to be dead, a tragic end for a story that started on Valentine's Day.

DOJ witness to describe how V-Day bombing was planned

Murder mystery of the China Rose