Because these things are always useful to know. 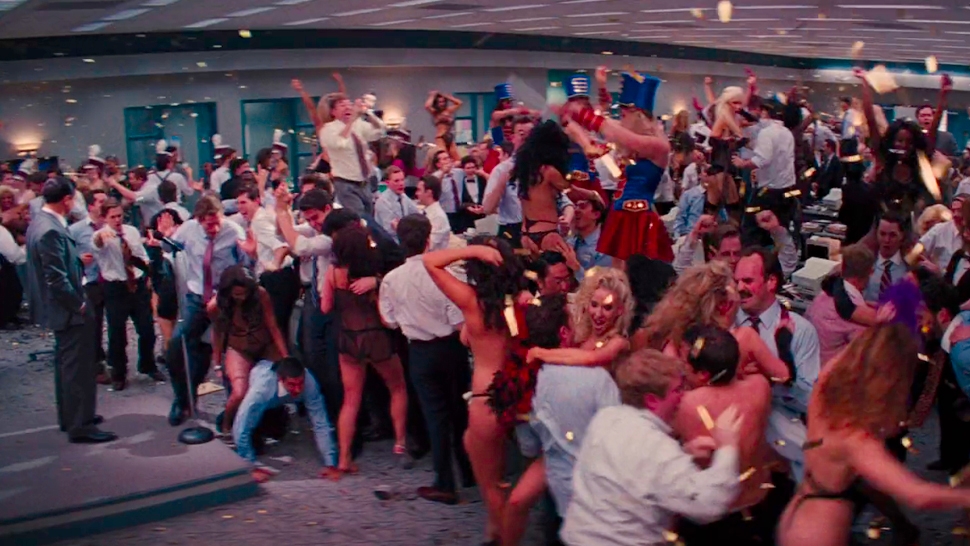 2| "So many different smells, none of them pleasant"

"Occasionally it can be very fun, but most of the time I found it to be inconvenient and even awkward because it can require complex acrobatics or become awkward. One thing I've always felt that makes sex less enjoyable than it could be is that people are HEAVY! Arms fall asleep, cramps in leg, etc." [Via]

5| "You generally have a meet-up right beforehand"

"What no-one told me is that you generally have a meet-up right beforehand. The one I was involved in had a very social restaurant meet-up. Basically just a place to get to know the strangers before you f*ck them. I thought it was strange at first, but ultimately it did help calm the nerves." [Via]

"It is common for people to wear masks at swinger parties. This is not for anonymity." [Via] 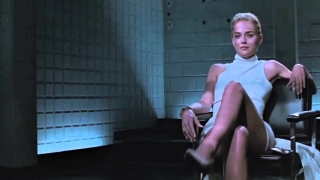