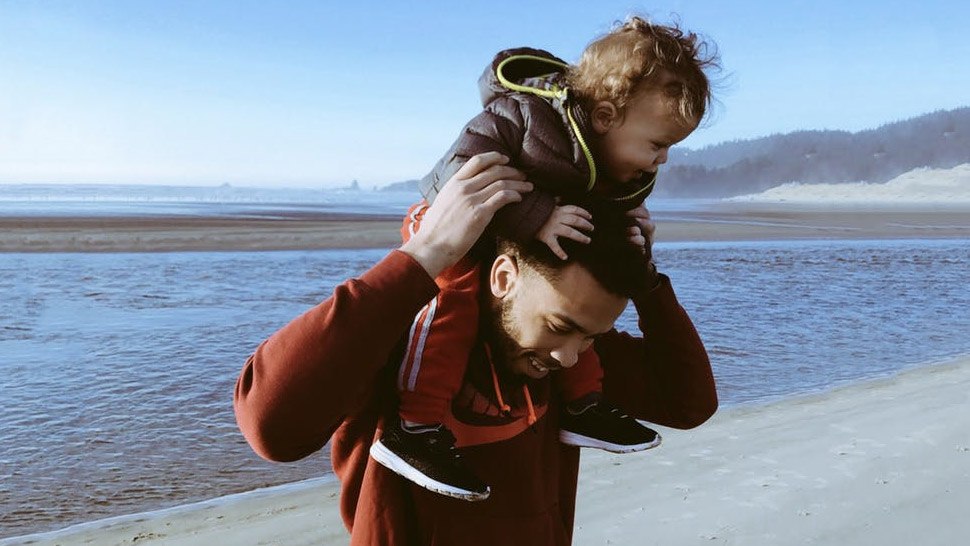 On paper, this is a huge relief. Not having girls gets me out of so much stuff. I’ll never have to raid the bathroom cupboard in a panic because one of my sons had his first period while his mom was out. I’ll never have to glower menacingly at a new boyfriend who very obviously just wants to finger my son’s vagina in the back of a bus. I’ll never have to worry about them getting pregnant, or having their drinks spiked, or being mistreated at work by a horny superior. I’ll never have to jump through all the impossible hoops that Matt Damon has had to lately, rationalizing his dislike of systemic sexual abuse on the basis that he has daughters. I don’t have any daughters, so by that logic I’m on easy street. No worries for me! Phew!

When I look at my boys—my funny, weird, sweet, sensitive boys—I’m terrified by the prospect of them ever being crushed by life’s mistreatments.

I hated football. I still can’t drive. I once snipped the date off a sick note my mom wrote and used it to get out of PE for a month. Due to this, and due to naturally being quite shy as a kid, I could never fully fit in with my peers. Although I found workarounds to help me fit in superficially—I arbitrarily chose a football team to support, and deliberately read slightly slower in English lessons—this mixture of false integration and constant suspicion was exhausting. Not to exaggerate, but it sometimes felt like I was being crushed in a machine that wasn’t made for me. 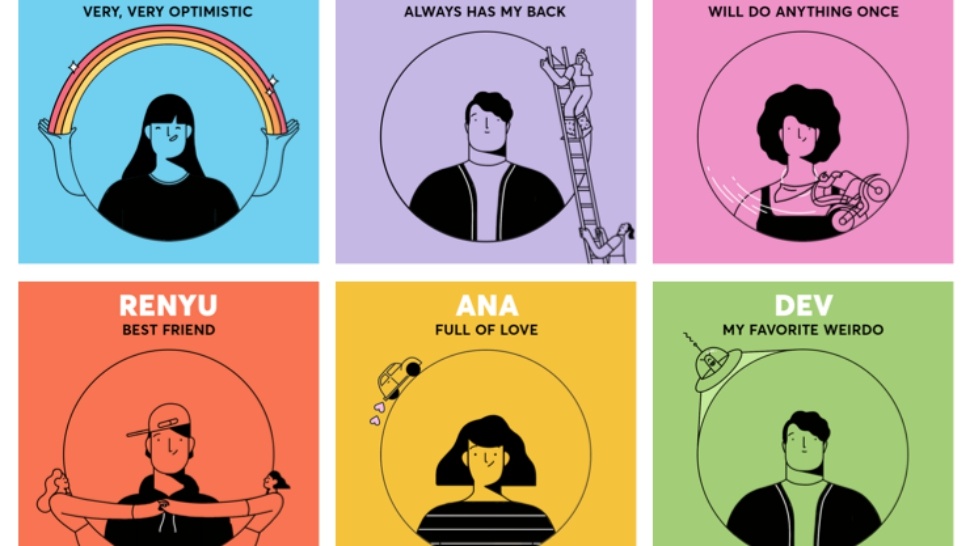 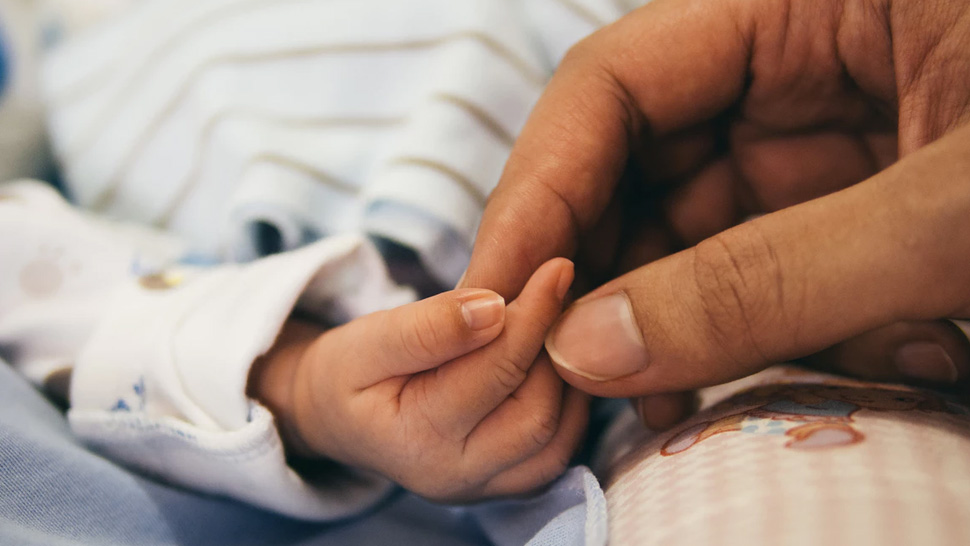