It's not included in the modern methods of family planning, according to the Department of Health. 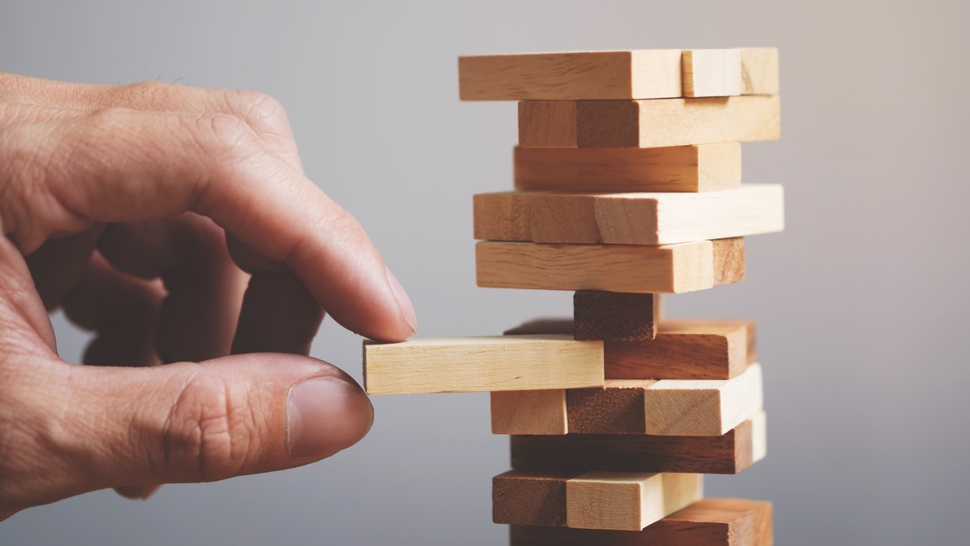 Editor's Note: The following is for educational and informational purposes only. Always seek the advice of a doctor with any questions regarding personal health.

If you or your partner are thinking about how many kids or how long apart your kids will be, then you're probably thinking about the safety of the withdrawal method. Though, as of this writing, it isn't part of the modern methods of family planning, according to the Department of Health.

What is the withdrawal method?

One of the ways to prevent pregnancy is the withdrawal method, which is also called the pullout method or coitus interruptus in Latin. This happens before a man's ejaculation and it involves pulling out a penis from a vagina during sex.

The purpose of the withdrawal method, according to the Mayo Clinic, is to stop sperm from entering the vagina so that it doesn't reach the egg cell and lead to pregnancy. Self-control, of course, is the main factor in the purported effectiveness of the method.

The method is still widely used today, especially in countries that don't have access to modern methods of contraception or to those that don't want to use them. Other reasons why it's so popular is because it is free and it has no side effects.

Though the withdrawal method doesn't have side effects, experts say it doesn't give protection against sexually transmitted infections. In addition to that, it's not effective against preventing pregnancy.

According to experts, sperm can still make its way through the vagina through pre-ejaculation fluid, and there's also the risk of timing pulling out the penis wrong.

Michael Eisenberg, director of male reproductive medicine and surgery at Stanford University School of Medicine, told popular science magazine Scientific American: "We know that pulling out is not effective at preventing pregnancy."

If you don't want to risk your chances at all, Planned Parenthood says using both a condom and the withdrawal method will up your chances of avoiding pregnancy.

What are the real experiences with the withdrawal method?

Filipino parenting authority Smart Parenting has shared the experiences of several moms with the method in its online community. The opinions of members varied widely.

The advice of members in the online community if the withdrawal method was safe? Consult your doctor. They said, "Consult your OB regarding what is the best option." 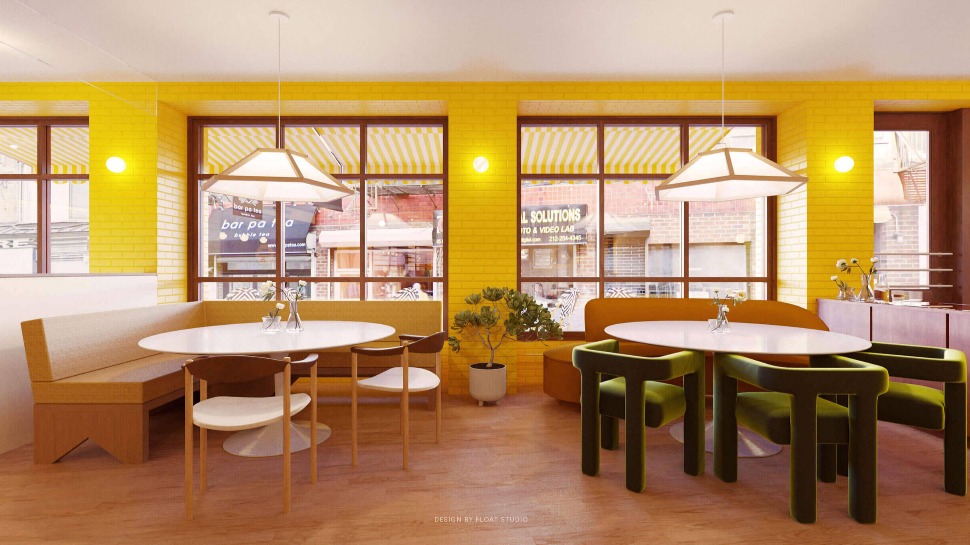 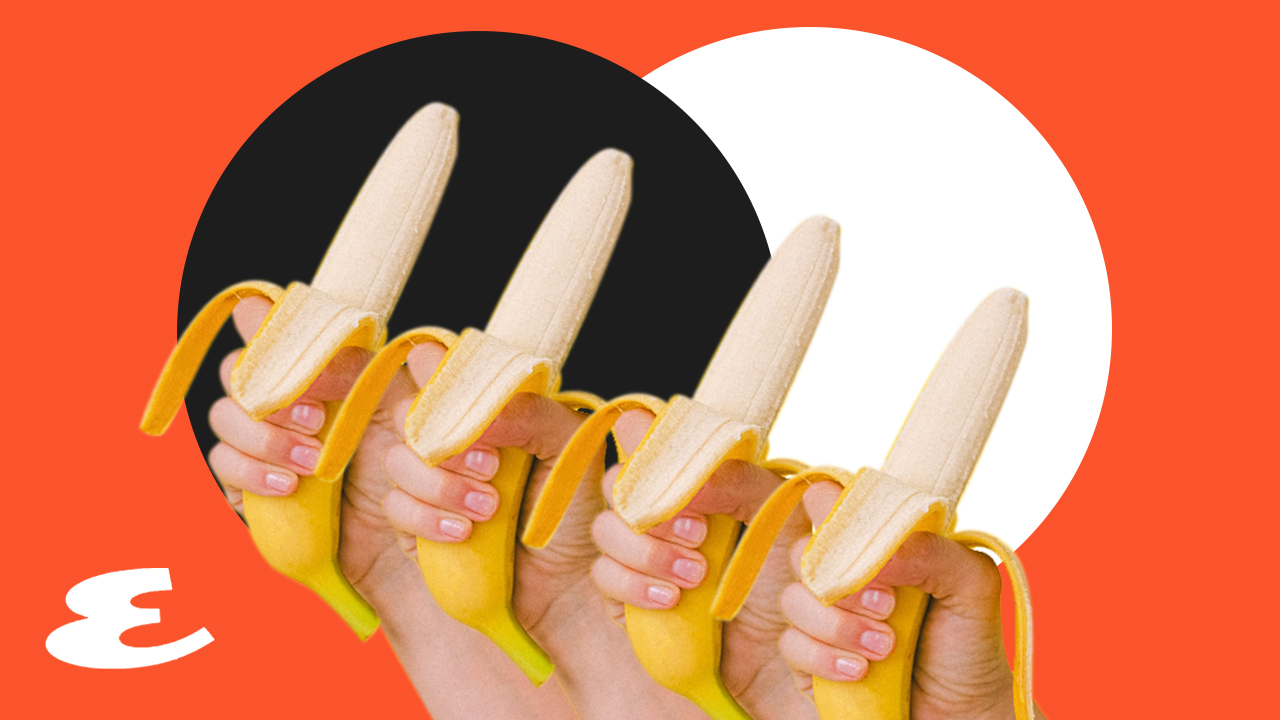