For the baller of keen taste.

Luckily, Metro Manila has no shortage of basketball courts that look incredible. We’re a basketball country, after all, and, if our obsession with sneakers is anything to go by, we can also be a little vain when it comes to the sport. So if you count yourself among those who’d prefer to play on a pretty surface, consider these seven basketball courts in Metro Manila, each scenic and cinematic in their own way. Just hope that your skills are equal to the task.

Tenement
Today, it’s known simply as The Tenement, and as the beautiful painted basketball court that LeBron James himself played on when he visited Metro Manila in 2015. But when it first rose in the 60s, the Fort Bonifacio Tenement (which happens to be located in another part of Taguig—not in BGC) was a mass housing project by former President Diosdado Macapagal. In 2014, residents of the Tenement faced eviction on the orders of the National Housing Authority, which maintains that the building is unsafe and prone to earthquakes. But earlier this year, because The Tenement had attracted so much attention for its incredible court (including shoutouts from international streetwear publication Hypebeast, and a colorway of the Nike React Hyperdunk 2017 in its honor), Nike committed to help rehabilitate The Tenement for the next three years, according to a post by hip-hop personality Mike Swift, its prime supporter.

Titan Love Court
The football pitch in BGC finally saw its basketball counterpart this year, when basketball lifestyle brand Titan launched the Love Court—two full-size outdoor basketball courts, equipped with all the works. It’s one of Nike’s five Hypercourts in Metro Manila, and it’s the ideal street-basketball setting here in our city.
Rates: The court may be used on a membership basis through the Titan Lovecourt App, available for iOS and Android. 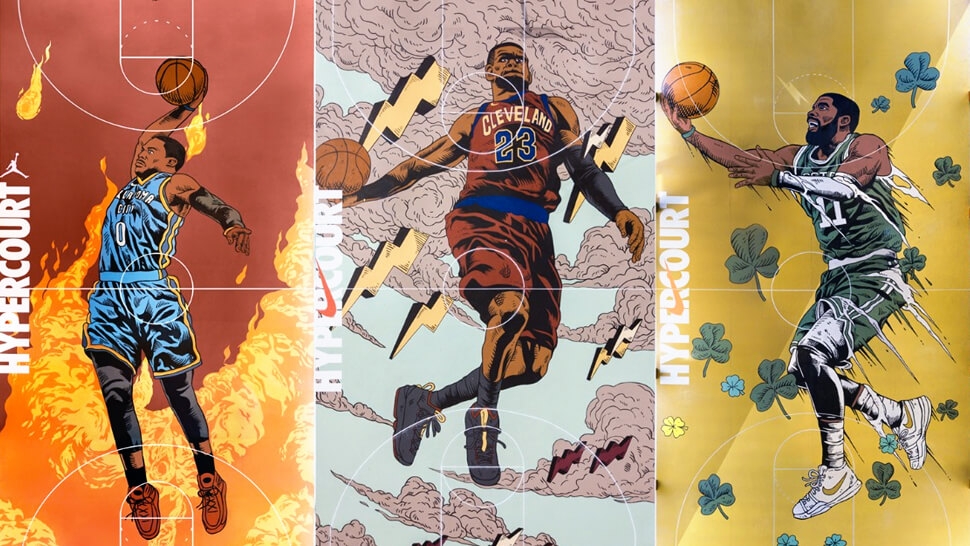 PLAYGROUND at Ronac
The Ronac Art Center basketball court has been around for over six years now, but it’s still a fresh place to play. With its grey walls, checkered panels, and colorful striped accents—simple but tasteful design elements—the court fits into the artsy vibe of the entire Ronac Art Center.
Rates: P1,800 per hour without aircon; P5,400 per hour with aircon. For reservations, call (02) 570 9815.

Gatorade Hoops Center
If you’re looking for a clean and minimal court with all the essentials, consider the Gatorade Hoops Center along Shaw Boulevard. It’s a standard, well-lit hardcourt, with a nice geometric ceiling canopy that classes it up. From the outside, it’s painted a nice, bright Gatorade orange, so you can’t miss it.
Rates: P1,800 per hour

Kerry Sports Basketball Arena
If you’re looking for a fancy place to ball, hit up Kerry Sports in Shangri-la at The Fort. It’s a luxurious hardwood court with glass panels separating it from the gym, which give it a vaguely New York-y, modern industrial feel.
Rates: P5,500 per hour from Monday to Thursday; P7,500 per hour from Friday to Sunday, with a minimum of four hours for non-members. For reservations, call (02) 820 0888 extension 7707. 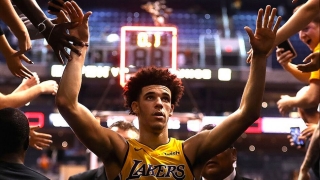 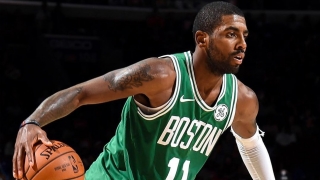