The Olympic sliver medalist is making sure pledges will be given to her family.

Nesthy Petecio said she will make sure she will not suffer the same fate as Onyok Velasco, incentives-wise, after winning a silver medal in the 2020 Tokyo Olympics.

The 29-year-old Petecio admitted the first order of business when she returns back to Manila is to make sure that the incentives pledged by several groups will be realized.

Petecio was referring to the fate of Velasco when several pledges made following his silver win in the 1996 Atlanta Olympics was not fulfilled.

Twenty-five years after Velasco’s campaign, Petecio also won the silver when she bowed to Sena Irie of Japan. Despite losing in the final, the Davaoeña boxer considers the medal as already a gold especially after she became the first female boxer to win a medal for the Philippines.

Aside from the P17 million that is expected to be received by Petecio from the Philippine Sports Commission, MVP Sports Foundation, Ramon Ang, and Mikee Romero, the boxer has already received pledges in the tune of different properties such as a house-and-lot and a condominium.

The latest was when tycoon Andrew Tan pledged to give Petecio a condominium unit at the One Lakeshore Drive in Lanang, Davao City worth P10 million. Even before she battled for the gold, Ovialand also committed to give a house-and-lot worth P2.5 million at Caliraya, Candelaria in Quezon. 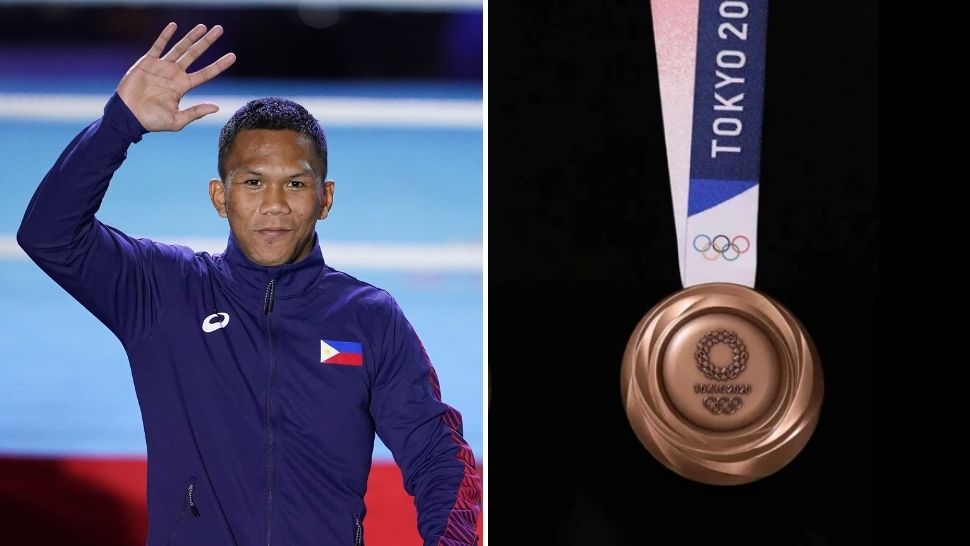