From athlete's lives to game analysis, these sports podcasts are highly recommended. 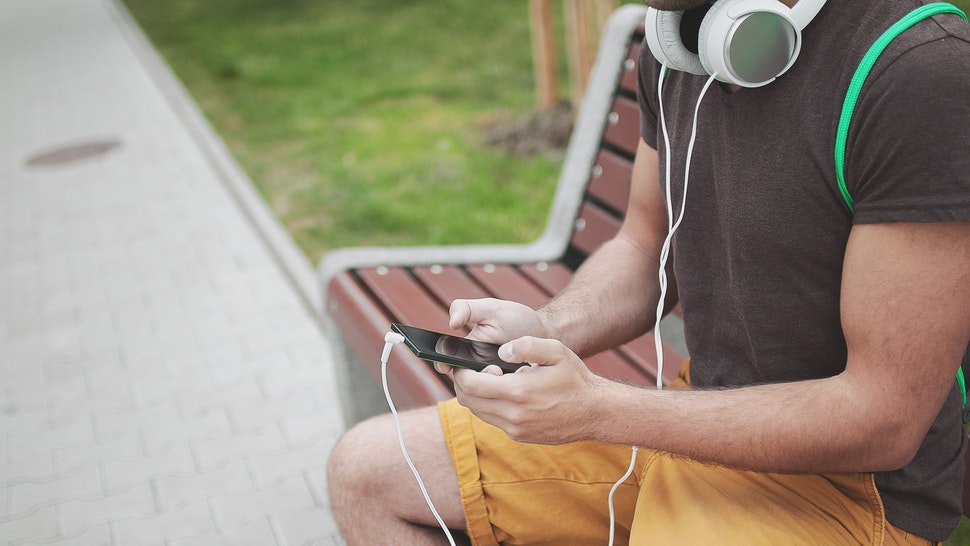 Identifying the best sports podcasts is like looking for cheap courtside tickets to an NBA playoffs game. It’s virtually impossible. Just a quick search of “sports podcasts” on Spotify or Apple’s Podcast app presents hundreds of choices. How do you find the good ones? Should you trust the featured podcasts list, or what’s trending?

Fortunately, sports analyst and TV host Mico Halili did the job for us. Early this month, the local sports newscaster shared his most recommended sports podcasts on Twitter, as requested by students that follow him.

What are the Best Sports Podcasts?

While his selection is pretty diverse and varied in terms of tonalities, Halili says they all share the same standard: “The combination of topic, host, guest leads to the elements of a great podcast—chemistry, insight, humor, and the ability to surprise. It's cool if a podcast makes you smile and think and laugh and learn.”

Below, some of Halili's picks:

It’s hard to talk about sports podcasts (or even just podcasts) without mentioning former Grantland editor, ESPN columnist, and podcast pioneer Bill Simmons. His self-titled show has transcended sports news to cover almost anything he fancies, from pop culture to politics. With Simmons’ power to draw the best responses from his interviewees, the podcast has attracted a stellar list of guests, including NBA legend Charles Oakley and Oscar-winning director Spike Lee. But even without these stars, Simmons can fill an hour by just talking about the best news in the NBA.

Hosted by one of the most highly acclaimed NBA analysts, Zach Lowe, this podcast is a must listen for fans of the league. Every week, Lowe invites fellow sports writers, NBA team managers, or NBA superstars to discuss league news at length. The Lowe Post is music to the ears of highly passionate fans because they learn something new about their favorite teams. It presents information they may never pick up from just endlessly browsing NBA news or watching viral Bleacher Report videos.

As the first active NBA player to launch his own podcast, JJ Redick indulges fans with an inside look at the game through personal anecdotes or discussions with some of NBA’s best names. The Philadelphia 76ers’ shooting guard has interviewed the likes of Steve Kerr, Kyrie Irving, and Tracy McGrady. His show, including The Lowe Post, are some of Halili’s most recommended for NBA fans.

Arguably one of the easiest NBA-focused podcasts to get into, The Jump, hosted by veteran sports journalist Rachel Nichols, is a well-rounded take on the league. It may not be as fun or funny as others, but expect your thirst for NBA insights to be fulfilled after an episode. The show features Nichols and a rotating panel of guests that almost always includes fellow sports analyst Amin Elhassan and an NBA star.

Brains or personality? We are usually forced to choose only one, but this podcast is a combination of both. Hosted by former NBA star Jalen Rose and former Grantland editor David Jacoby, the show is a gift to NBA fans who yearn for priceless on-court stories from a basketball star and an insightful voice from a seasoned analyst.

Here’s a podcast for sports fans of all stripes. The show, hosted by sportswriter Jimmy Traina, is less about the NBA, and more of a round-up of the latest in the world of sports in general, may that be about Superbowl or wrestling superstars.

With the advent of podcasting and social media, star journalists have become a phenomenon. This podcast is for anyone interested in the creative process of the writers and journalists who chronicle the lives of athletes and stories of the sports world. The names behind the bylines are now as interesting as the people they write about.

Following the steps of NBA stars in the U.S., four-time PBA champion Erik Menk is putting his experience and basketball IQ to good use with Staying Major. The show mostly discusses PBA news, but it covers NBA stories, too. 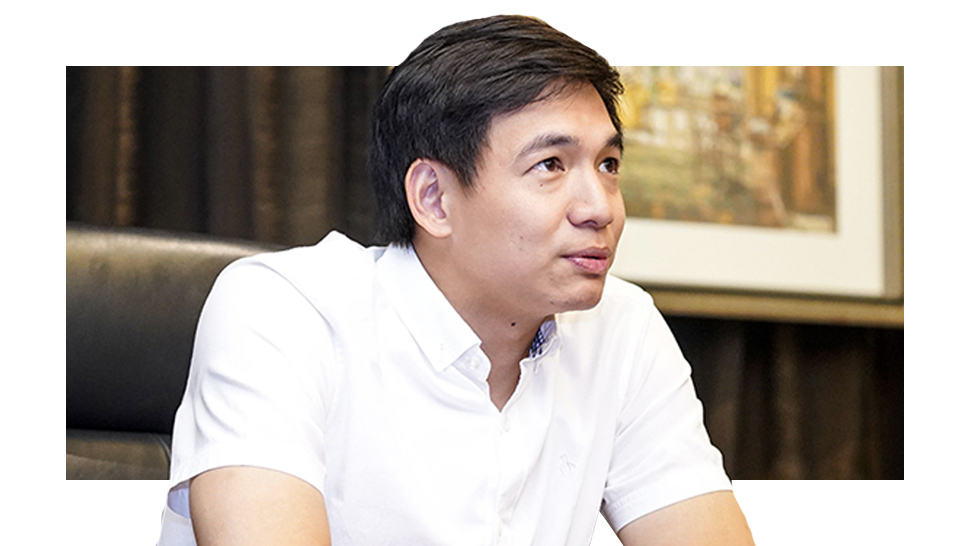 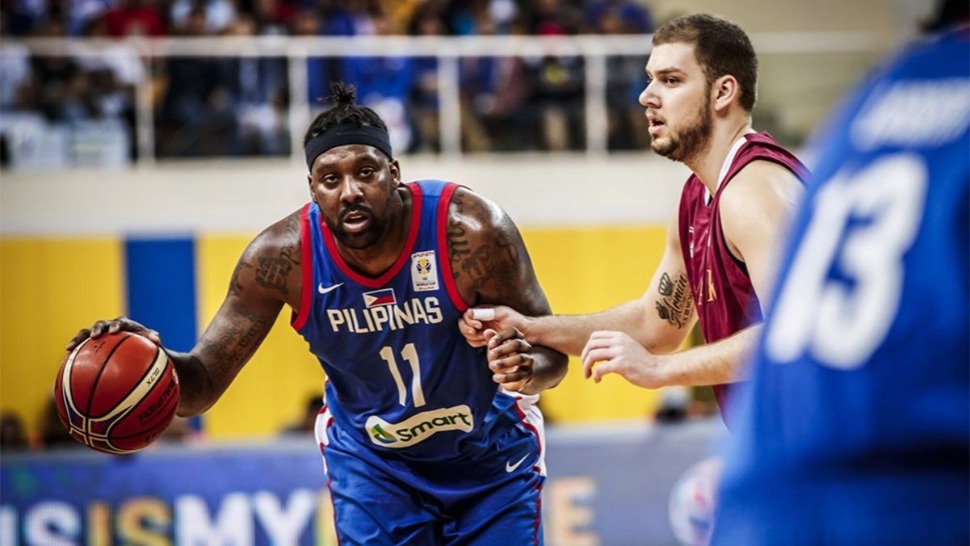