Black Panther Is a Basketball Movie, According to Disney+'s Search Bar

Was there a basketball scene there? 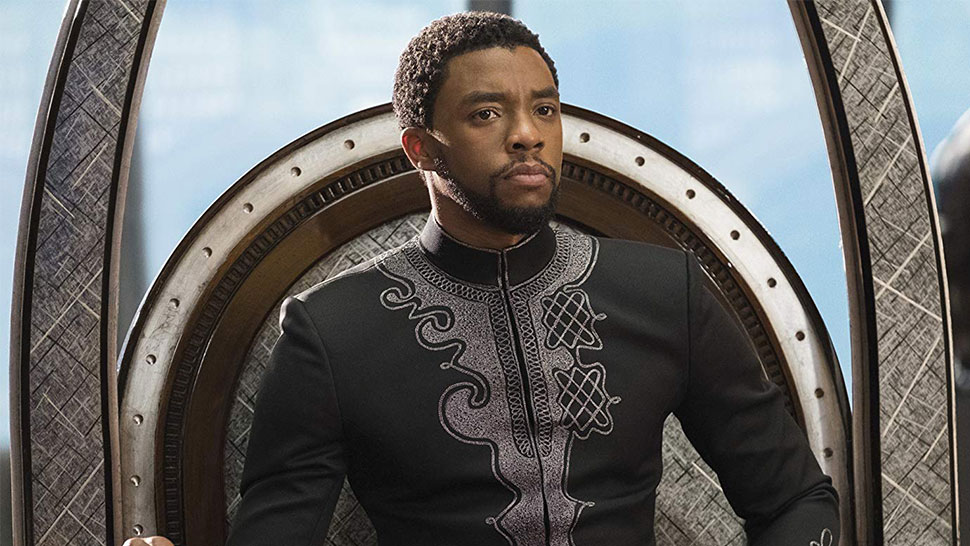 DISNEY+ just launched a week ago, giving Netflix and other streaming services a run for their money with its massive back catalog of movies and TV shows. (It's only available abroad for now; there's no word yet on a Philippine release.)

Now, you can add Black Panther and Avatar to that illustrious list.

As spotted by Polygon's Petrana Radulovic, search for basketball on Disney+, and you'll get recommendations like superhero movie Black Panther.

Sure, they had those basketball court scenes at the start and the end of the movie. And Black Panther star Chadwick Boseman did give Victor Oladipo his hero mask for the 2018 All-Star Slam Dunk contest.

Somehow, though, we don't think those qualify Black Panther as a sports movie.

Other results for 'basketball' include sci-fi flick Avatar (which, to be fair, had a short scene of 10-foot-tall blue people playing hoops), Robin Williams' Flubber (and its original version, 1961's The Absent-Minded Professor), and the Zendaya-before-she-was-in-Spider-Man starrer Zapped.

Enjoy some Avatar b-ball, everyone.