Sports commentator Chiqui Pablo did a little too much commenting.

Lazaro, in case you missed it, plays as libero for the Philippine national volleyball team, a position that’s all about defense and ball control. When Pablo remarked “Kanina pa yan, zone 6! Bakit di sila nag a-adjust?”, the derision in her voice striking an ill chord with those who saw the video:

Pablo’s comments seemed to be due to plain and simple human error, compounded with a bit of technical difficulties. The video cuts in and out focus while Pablo’s voice can still be heard; it seems as though Pablo might have thought that her comments would not be heard amidst the broadcasting fuzz, or that they had gone off air.

Fans of the team were quick to comment that Pablo’s comments went beyond constructive criticism. The volleyball-player-turned-sports-analyst was slammed for “feeling entitled,” noting that her frustration with the match overrode her professionalism.

It's not even constructive criticism anymore, it's complaining with everything player's can't control enside the playing court,! Just don't speak next time if you don't know how it's like to play against power house KOREA Parang tanga lang na puro kuda lang alam may naitulong ba?

Grabe mam chiqui. Sorry but for me this was way beyond constructive criticism. Kung hindi po maganda sasabihin mo, better yet pakiclose na lang po natin ang mouth natin. I hope Denden and the rest of NT show what they are capable so their bashers can shut the fvck up.

Neither Pablo nor Lazaro have commented on the situation. Pablo’s commentary, however, seems to be emblematic of the bigger issues we still have when it comes to giving female athletes their due.

We’d all do better by letting the sport speak for itself. 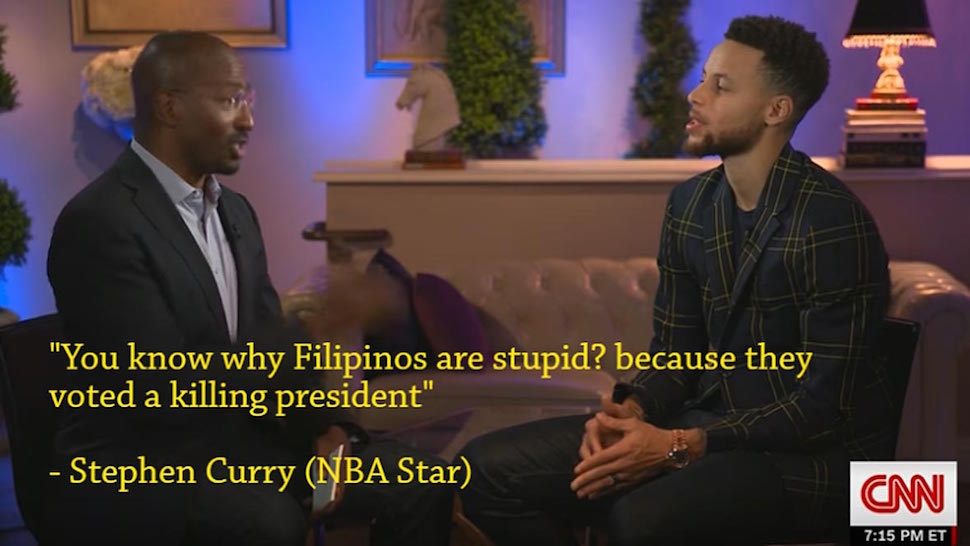