THE ESPORTS community was rocked yesterday by the allegations of Mobile Legends pro Em “Kaisaya” Dangla, who detailed her experience of sexual harassment within the industry.

In a lengthy post, Dangla alleged that streamer Zeus Torquator had spread a private video of herself and her ex-boyfriend. In February of 2019, she said that she filed an incident report at Camp Crame, but the case ultimately did not go forward when “just one last testifier who asked and received a copy of my video from Zeus, Shin Boo Ponferrada, denied standing up for justice,” she wrote.

Ponferrada is a popular shoutcaster who streams under the name Sh1n Boo.

Dangla said that recent public comments from Ponferrada (that seemingly alluded to the incident) had pushed her to come forward publicly with this story. 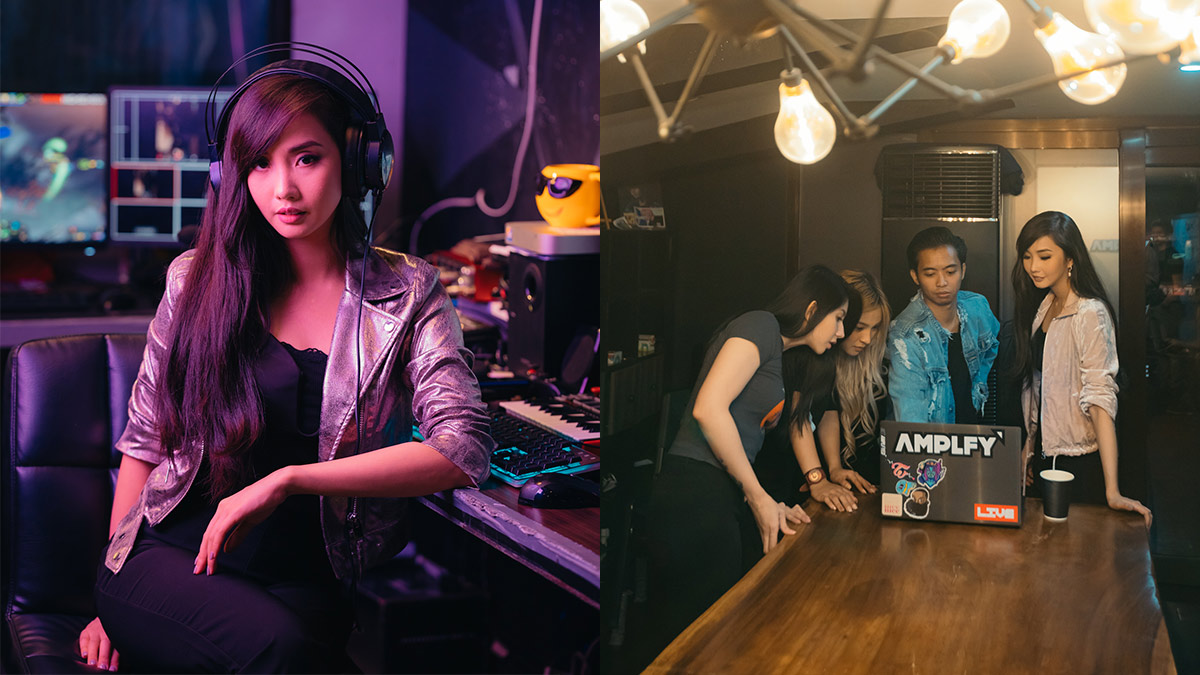 “I must speak up to free and help myself or else I'll be living and working in hell,” she said.

Dangla added: “There are some people (mostly women) who sent me a private message telling me they have experienced sexual harassment too, but they are afraid to speak up because the oppressor is popular.”

“I am not angry with Em nor will deny her accusation and the judgement of others,” he said. He called his decision a “lapse in judgment”, a way of “choosing something I thought was bigger than justice.”

In the wake of the revelations, several esports organizations and teams moved quickly to condemn sexual harassment within the sport.

Lupon WxC, which employs Torquator, suspended him from the company.

Bren Esports, Liga Adarna, Gariath Concepts, Rumble Royale, and SEAesport, among many others, released statements of solidarity with all victims of harassment, and reaffirmed their commitment to a safe space within esports. 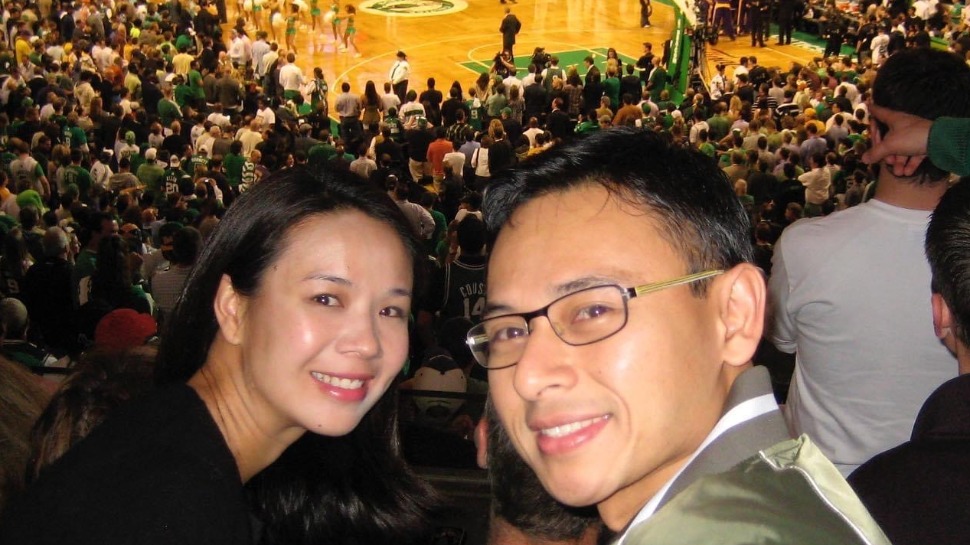 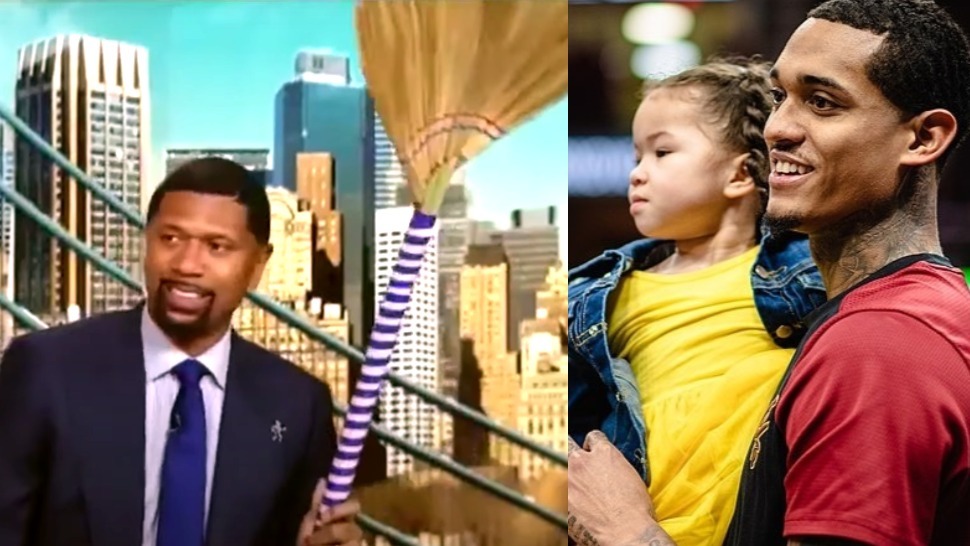