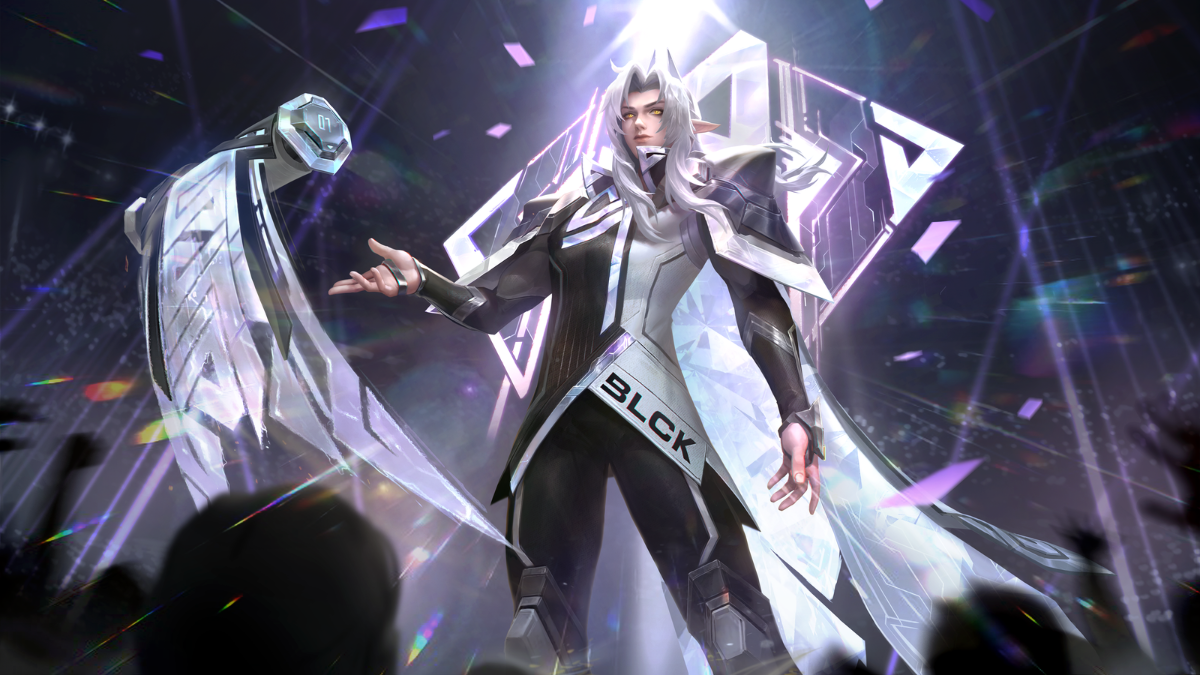 In a preview video, the Blacklist International Estes skin exhibits a signature black and white finish with diamond detailing on the character outfit and scroll. The silver-haired character also shows the well-known 'crowning pose' of OhMyV33nus, as the hero is known to be her main comfort pick which helped the team win many a tournament. The video will be launched on Moonton Games' official social media channels on 8 August 2022.

"After months of working with Moonton Games, we can finally see the new Blacklist International Estes skin. It is everything we wanted it to be, and we are excited for our fans to finally use them in-game. May this inspire further our fans to rally behind us in MPL Philippines Season 10," said star player Johnmar “OhMyV33nus” Villaluna, who is known to have used Estes as his main in-game hero.

"We thank Moonton Games for making sure that the new skin represents our pride and aspirations. Our ideas will now come to fruition and we are looking forward to seeing our fans using the hero in-game," stated Alodia Gosiengfiao, Tier One Entertainment co-founder.

"I couldn't be more proud of this skin becoming a reality as it adds to Blacklist International's growing legacy. This isn't just a reminder of our world championship, but also of how our community came together to make it happen," added Tryke Gutierrez, Tier One Entertainment CEO.

Starting 11 August 2022, Moonton Games will launch a series of in-game events and pre-sale activities which will enable players to acquire the new Estes skin for as low as 499 diamonds, once they participate and complete the tasks. The skin will be on sale for 629 diamonds from 18-25 August 2022. From 25 August onwards, the skin will be sold at its original price of 899 diamonds. 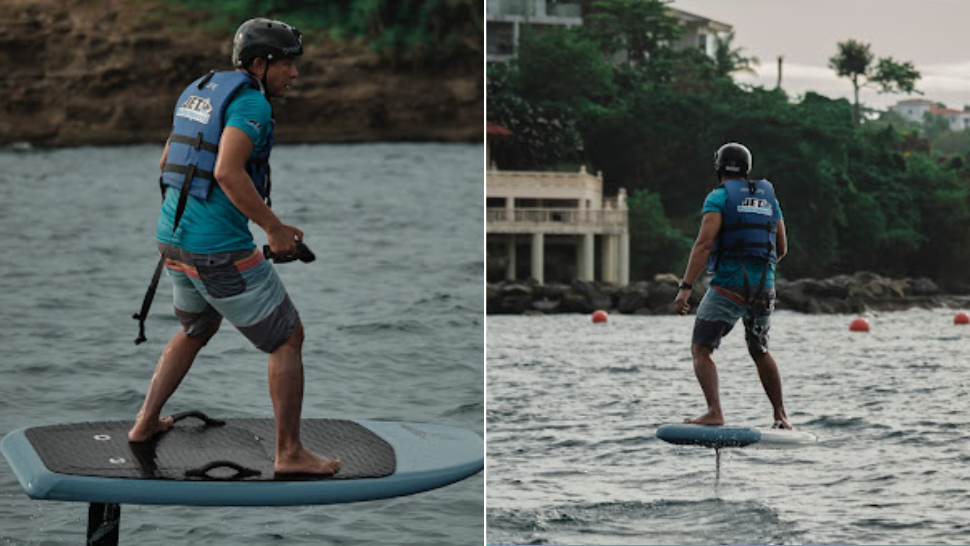 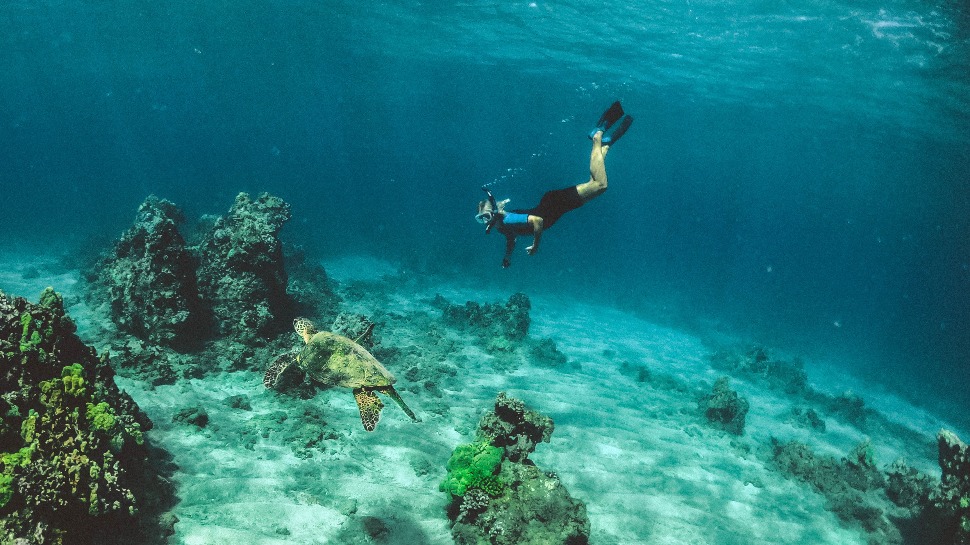