For the first time since 2010 not a single woman has made the Forbes top paid 100 athletes list.

Floyd Mayweather, who earned at least $180 million for his fight against Conor McGregor last August, claimed the top spot.

Mayweather ranking first when no women made the list is particularly galling due to the boxer's domestic violence and battery record.

Forbes write that, "The 100 top-earning athletes hail from 22 different countries and compete in 11 sports with Americans (66) and basketball players (40) the most prevalent. Over the last 12 months they banked a cumulative $3.8bn with 23% derived from endorsements and appearances." 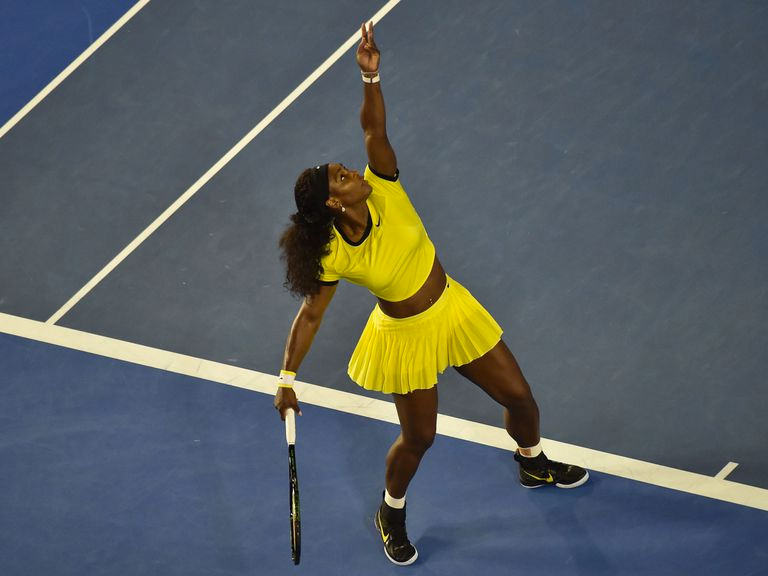 Reporting on the conspicuous absence of any female athletes The Guardian explains that, "Serena Williams, winner of 23 grand slam tennis singles titles, was the sole female representative last year but she has since largely been inactive, owing to pregnancy and giving birth to her daughter Alexis in September. Though still substantial, her $18m (£13.4m) off-court earnings from sponsors were insufficient for her to make the top 100."

The top ten are as follows: 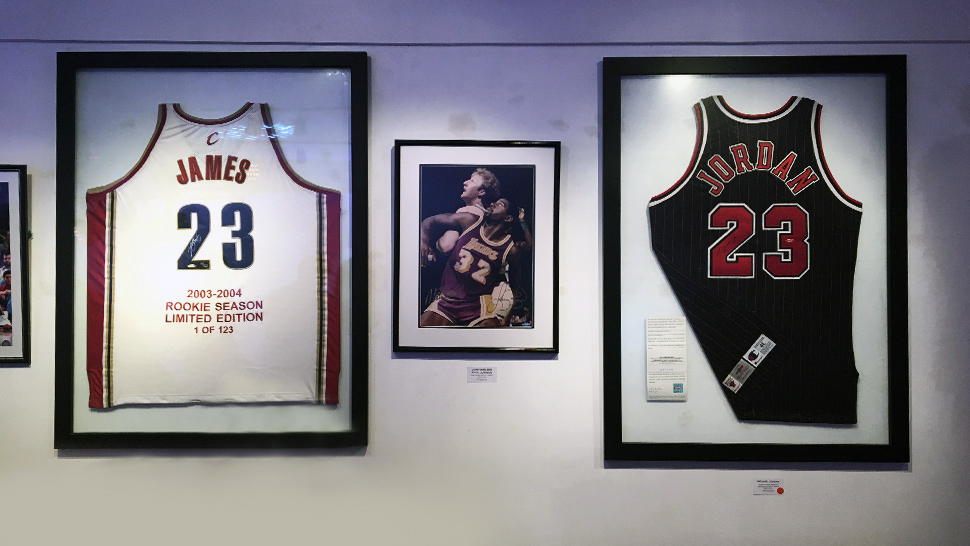 Don't Call it Sports Memorabilia. Call it an Investment.
All Photos
Comments
View As List