The Great Taste Coffee franchise was one of the OGs in the PBA. 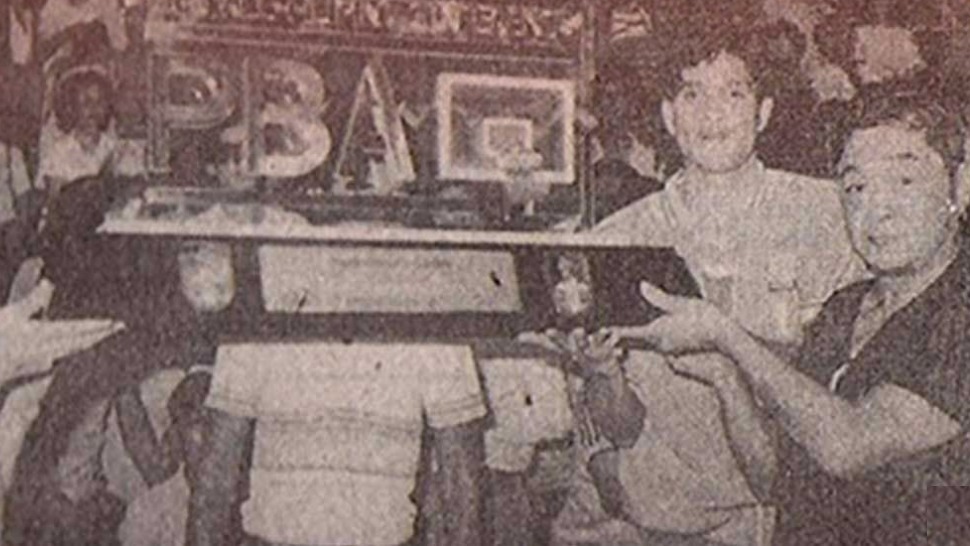 The Great Taste Coffee franchise was one of the OGs in the PBA. Fielding legends like Ricardo Brown, Norman Black, Bogs Adornado, Atoy Co, Philip Cezar, Allan Caidic, Abe King, and more, Great Taste was truly one of the greats, with six PBA championships under its belt.

The team, which also played under the Tivoli and Presto monikers, was owned and operated by John Gokongwei Jr.’s CFC Corporation, which later merged with Gokongwei’s own Universal Robina Corporation.

However, Gokongwei exited the league in 1993, selling the franchise to Sta. Lucia Realty.

Current JG Summit CEO Lance Gokongwei, son of “Big John,” told SPIN Life that a return to the league never crossed their minds. (Summit Media, which operates Spin.ph, is part of the Gokongwei group of companies.)

He explains: “For you to be in basketball, you really have to love it, you have to have a joy in it. The guy who was really in love with the team was Ignacio Gotao, who was one of my dad’s previous partners,” said Gokongwei.

Gotao was the manager of the franchise. According to Norman Black, it was Gotao who was very much hands-on with the team.

Which is not to say that the family does not love hoops.

Robina Gokongwei is a noted patron of the UP Fighting Maroons, and before the pandemic, was often spotted on the sidelines cheering for the team.

“[In the family], a lot of them are Atenistas, some of them are LaSallians, and a couple of them are UP, including Robina. So there’s a rivalry,” he said.

He added with a laugh: “All of us enjoy basketball, but maybe not to the extent that we want to manage a team.”

Lance himself is a big NBA fan. During the early part of the lockdown, he would listen to podcasts from Bill Simmons and The Ringer during his workout.

“I’m really fortunate that I’m one of the people with a complete home gym,” he said. 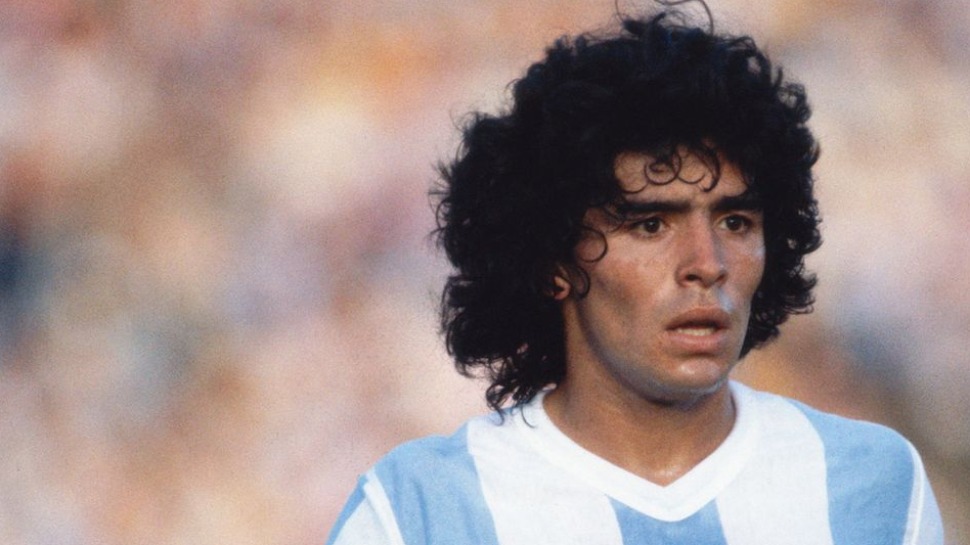 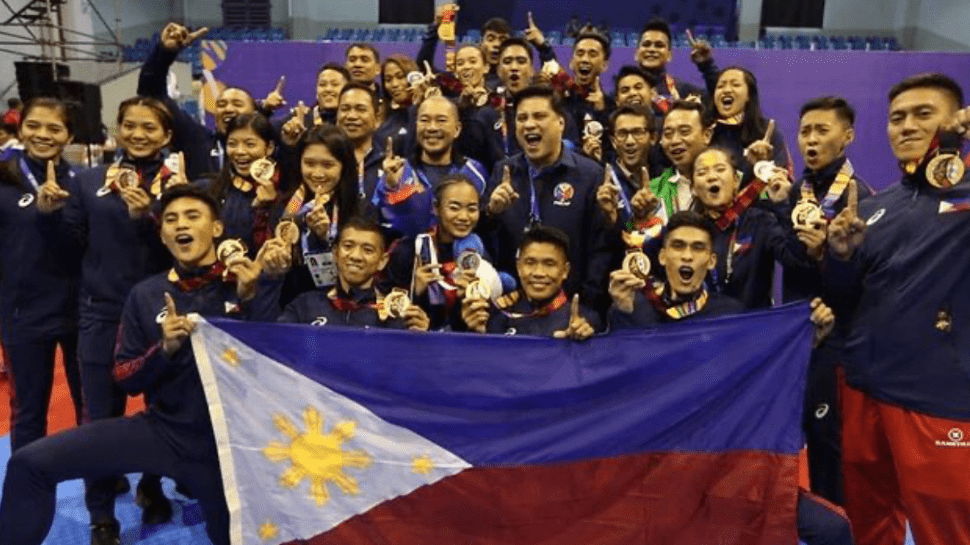