It went down as one of the most compelling events in the country’s sports history.

A miracle in Philippine sports?

There was one 28 years ago when Olympian silver medalist Hidilyn Diaz was barely 10 months old—and nine years before world champion Carlos Yulo was born.

While the phenomenon did not translate into an overall championship, it still went down as one of the most compelling events in the country’s sports history.

In a show of force, Filipino athletes came close to clinching the overall championship of the 1991 Southeast Asian Games on home turf, falling one gold short of toppling then perennial champion Indonesia in the then nine-nation meet.

The overall crown was heavily contested and the Indons didn’t have it in the bag until the final day of the competitions, winning it in dramatic fashion after ruling the women’s marathon—the last event on the meet calendar.

Indonesia won it by a hairline, grabbing a total of 92 golds to the Philippines’ 91.

It was by far the closest the country had gotten to reigning supreme in the regional meet since it began competing in 1977. 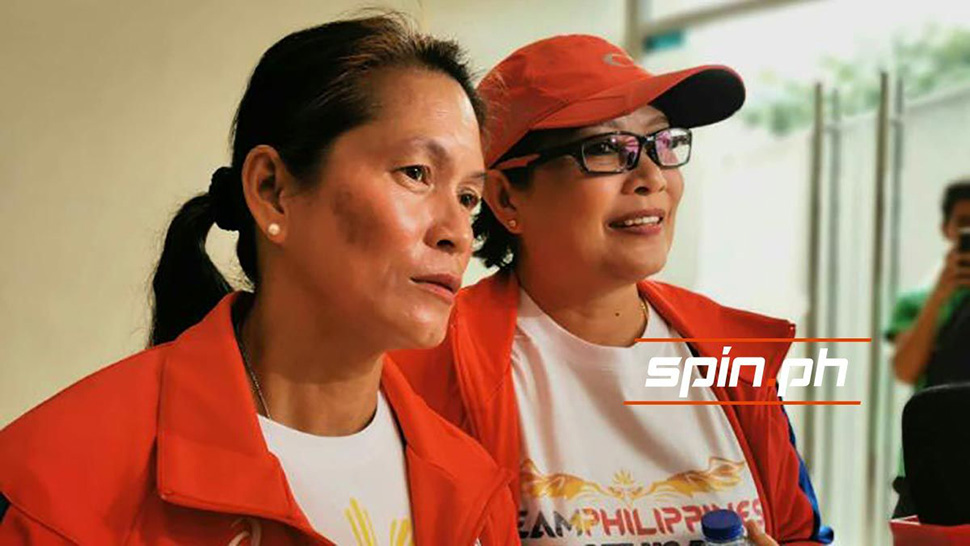 That the Filipino athletes got their acts together and nearly toppled a sports power who’s a 10-time winner of the meet, was a tribute to their resiliency and gallantry, notwithstanding the crisis they had to endure, ranging from peace and order (Vizconde massacre, Maureen Hultman murder, Lenny Villa hazing), calamities (Mt. Pinatubo eruption, typhoon Uring and the widespread Ormoc flooding), to politics (US closes Clark Air Base) leading to the days of the competition.

Not surprising, the campaign would go down in Philippine history as the ‘Miracle of 91,’ one of the country’s greatest moments in the annals of the SEA Games.

Heroes abound for the Filipinos, who were hosting the meet for the second time in a decade and the first in the post-EDSA years under President Cory Aquino.

There was swimmer Eric Buhain, who won a total of six gold medals to become the Games’ Best Male Athlete.

Lydia De Vega regained her billing as the region’s fastest woman after topping the 100-meter dash with a time of 11.44 seconds and beat then rising track sensation Goldivasamy Shanti of Malaysia. The legendary sprinter topped the century dash after a two-year absence from the track, during which time she earned a degree, got married, and became a mother.

Elma Muros-Posadas topped the women’s 100-m hurdles in record fashion and ruled the long jump for a record four straight times, the first lady to do in SEA Games history.

Bea Lucero made the big switch from lovely gymnast to a fierce taekwondo athlete and produced the same result after winning a gold in the bantamweight division of the Korean sport. 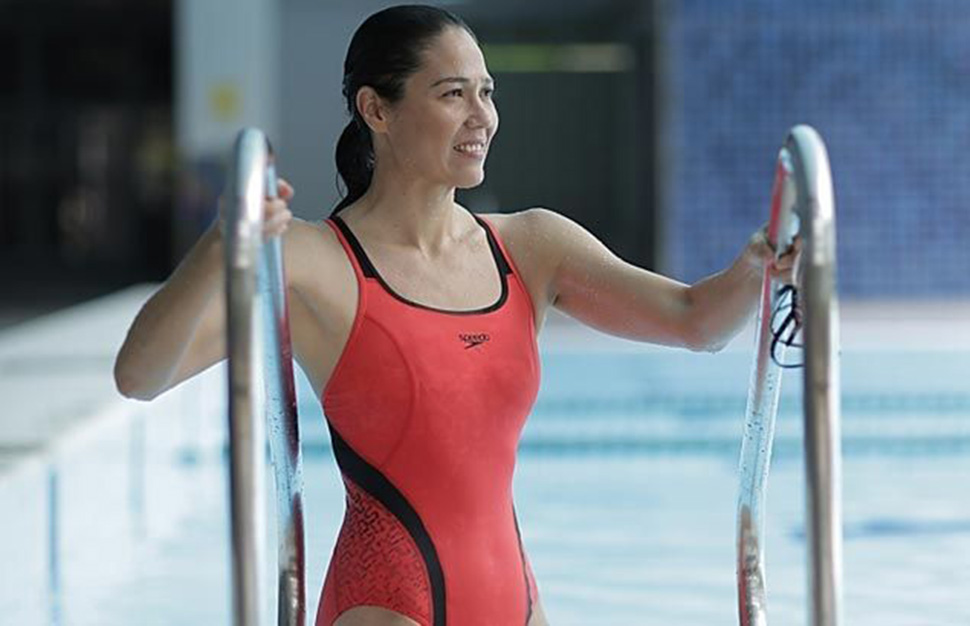 Shooting and wushu delivered the most of number of gold medals for Team Philippines with 10 each.

The Philippine men’s basketball team that had the likes of Johnny Abarrientos, Vergel Meneses, Marlou Aquino, and Zandro Limpot, regained the gold two years after a stunning loss to Malaysia in Kuala Lumpur. The Filipino cagers eked out a 77-72 win against Thailand before a crowd of 20,000 at the Araneta Coliseum. 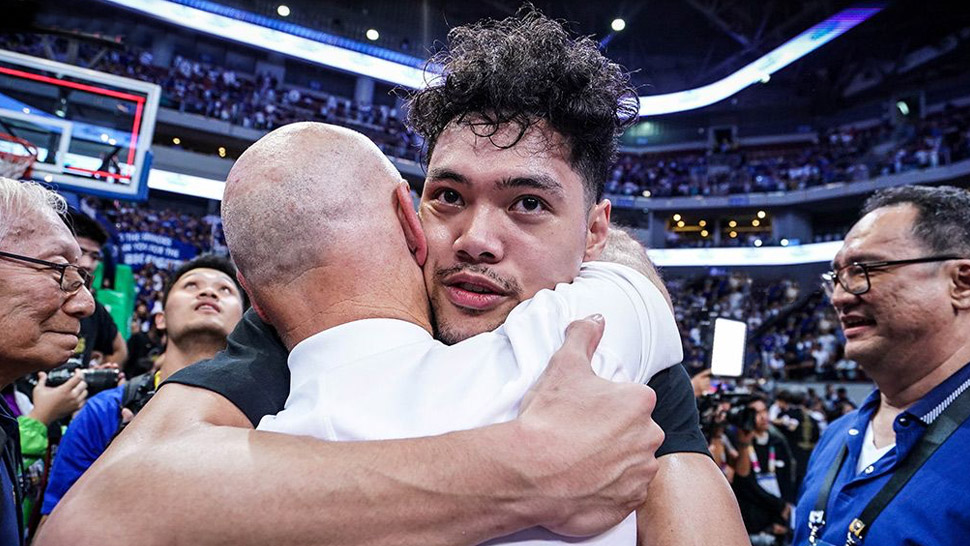 As Adrian Wong Prepares to Move On, Baldwin Leaves Him With Encouraging Words
All Photos
Comments
View As List