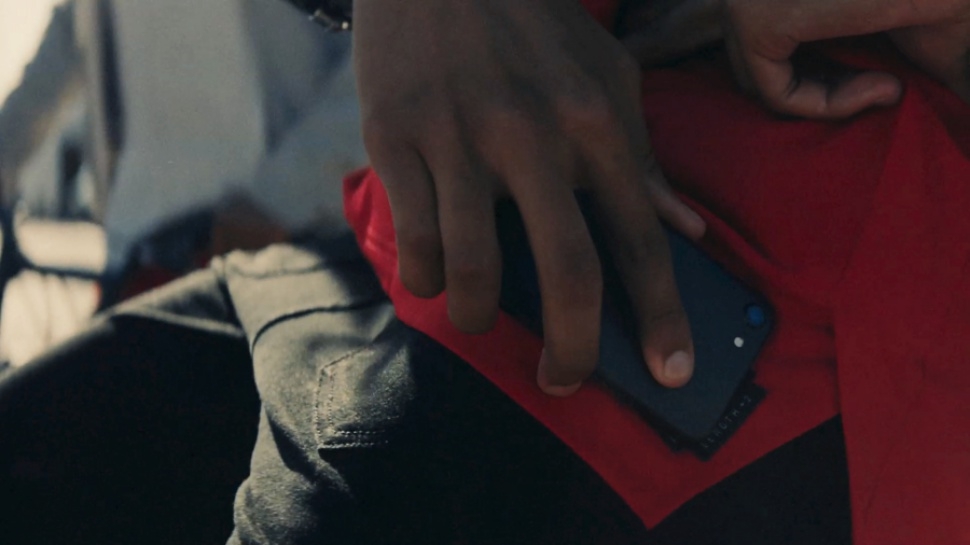 It’s been two years since Nike snagged the multi-year, global partnership with the NBA, which is supposed to officially begin this season. Looks like Nike put those couple of years to good use. Sure, the company did what was primarily expected of them: first they overhauled the team uniforms, introducing new design solutions to respond to players’ feedback, and ultimately coming up with uniforms that were visually bolder and more interesting, while also being lighter and more streamlined.

But Nike didn’t stop there. The iconic sports brand also announced a potential game-changer for basketball fans: wearable tech, in the form of jerseys that can beam information and updates from the internet to your phone. Yup, we live in that future now. 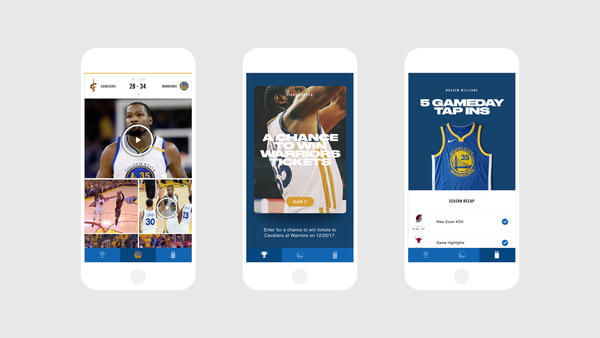 The NBA jerseys are embedded with NFC chips, which can be hooked up to an app called NikeConnect. Tap your NFC-enabled phone (i.e., iOS 11 on iPhone 7 or newer; and Android devices with NFC capability) on the NikeConnect logo on the hem of the jersey, and the app counts down to the tipoff, updates game and player stats, and then gives highlights, recap videos, GIFs, and more, right after the final buzzer sounds—all of which can be further tapped into for more in-depth content, and shared online with friends.

Obssessive basketball fandom and social media? It's like they read your minds, Pinoy fans. 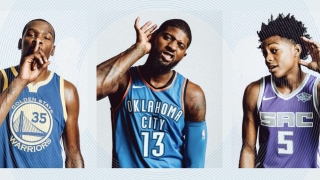 First Look at Nike's Stylish Overhaul of the 2017 NBA Uniforms