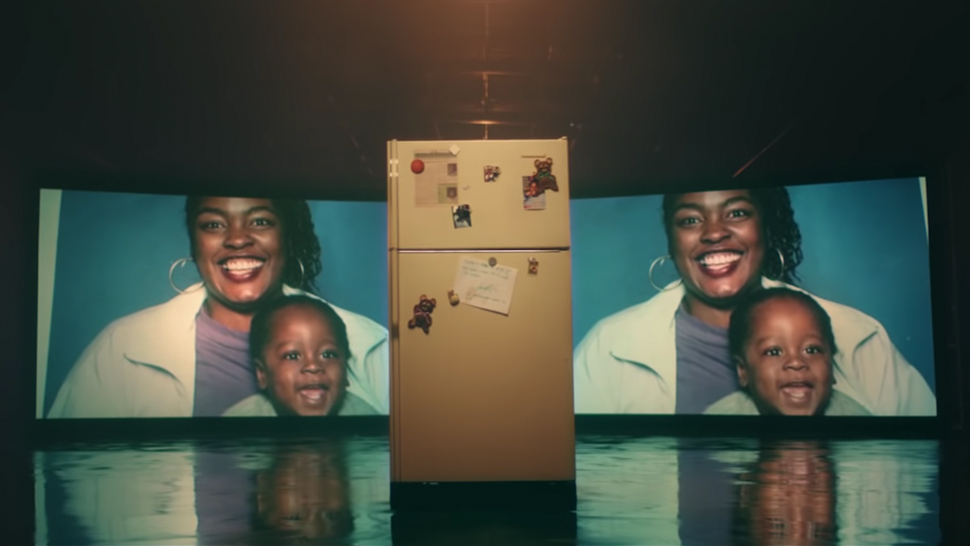 James Harden is officially the Most Valuable Player of the 2018 NBA season. It's been a grueling rise to the top for the Houston Rockets guard, who's widely considered to have been robbed of the title twice: first in 2015, then again in 2017. Now, after leading the Rockets through to the Western Conference Finals and nearly ousting the almighty Golden State Warriors, Harden's getting his due.

Harden, who led the league in scoring with a career-high 30.4 points per game and helped the Rockets chalk up their most wins ever (65), seemed surprised to receive the award, perhaps having expected another snub.

"The last four years have been like knocking on the door, knocking on the door," he told ESPN. "Now the moment is finally here. Just every single year, you try to come back and be better than you were the year before, and just to be holding that trophy finally, it means a lot. But it doesn't stop here. We've got a long way to go. But it feels good to have it though."

To celebrate the title win, Adidas, which signed Harden in 2015, produced a touching video that features a message from his mother, Monja Willis, who was by his side from the beginning of his basketball journey. It's only a minute long, but you might just choke up a little:

One of the most touching parts of this story is the note that a young James Harden left for his mother. "Please wake me up at 7:00 and could you leave me a couple of dollars," it read, followed by his signature and a prophetic postscript: "Keep this paper. Imma be a star."

His MVP title is a landmark achievement in Harden's career, and an overdue recognition of his stardom. Now that he finally has it, we're sure James has made his mom proud.