The entrepreneur and philanthropist passed away late Saturday evening at the age of 93. 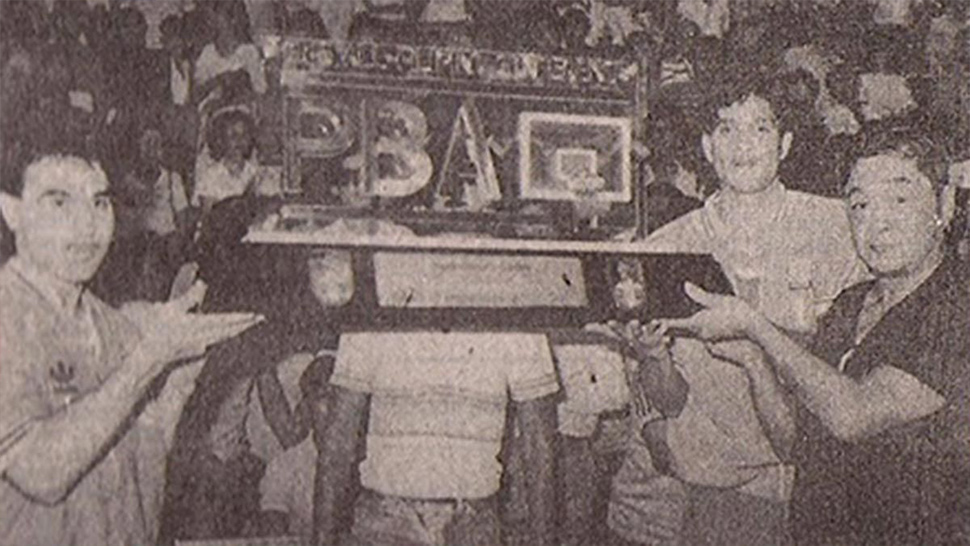 The PBA honored one of its pioneer team owners, John Gokongwei, with a moment of silence before the Governors Cup game between NLEX and Magnolia on Sunday night.

Gokongwei was among the pro league's founding fathers with his dominant Great Taste team in the late seventies. The founder of the JG Summit Holdings conglomerate passed away late Saturday evening at the age of 93. 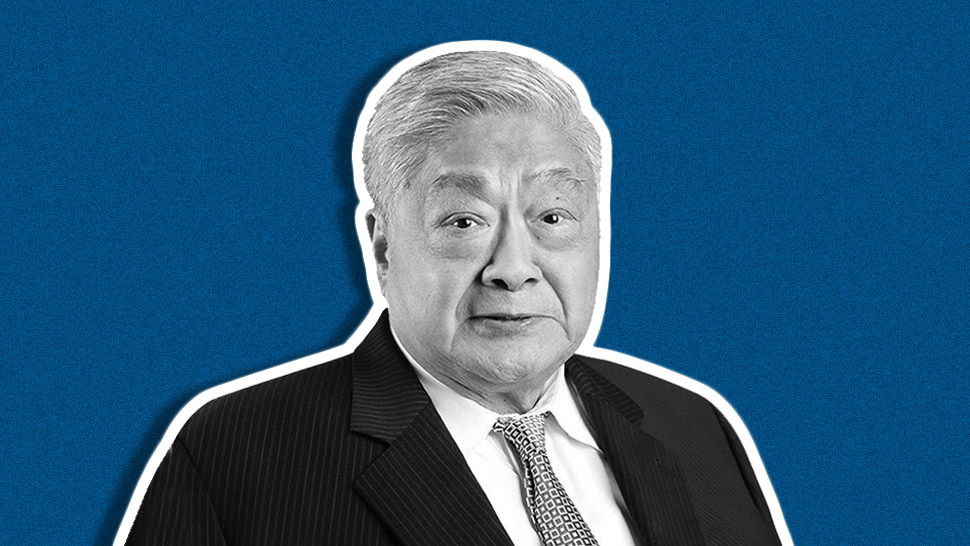 An entrepreneur and philanthropist, Gokongwei fielded a team during the PBA's maiden season in 1975 through CFC Corporation, which later merged with the industrialist's Universal Robina Corp.

Great Taste, managed by Gokongwei's dear friend and longtime business partner Ignacio Gotao, had a good run in the pro league's early years and was among the first to break the stranglehold of powerhouses Crispa and Toyota. 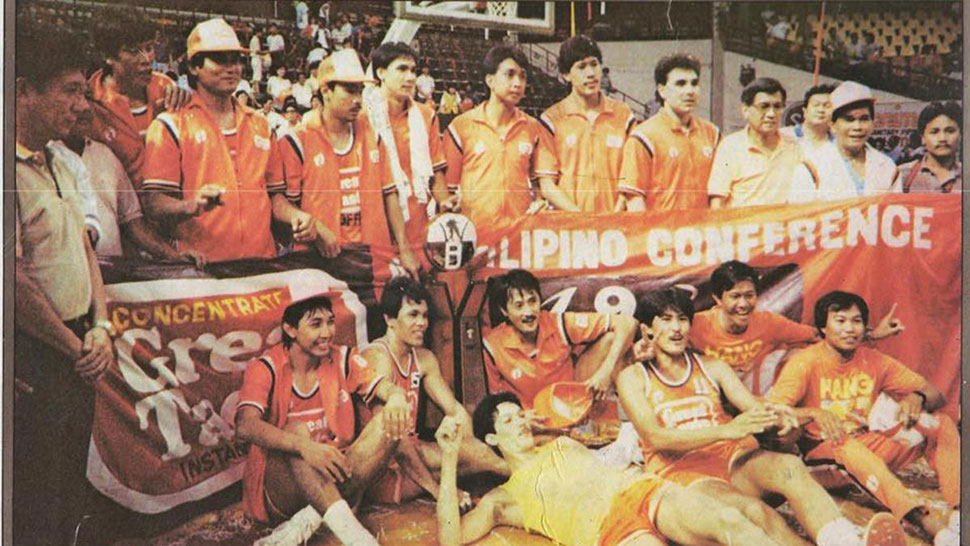 The team, which at one time was coached by the legendary Baby Dalupan, also launched the careers of future MVPs Allan Caidic and Vergel Meneses. 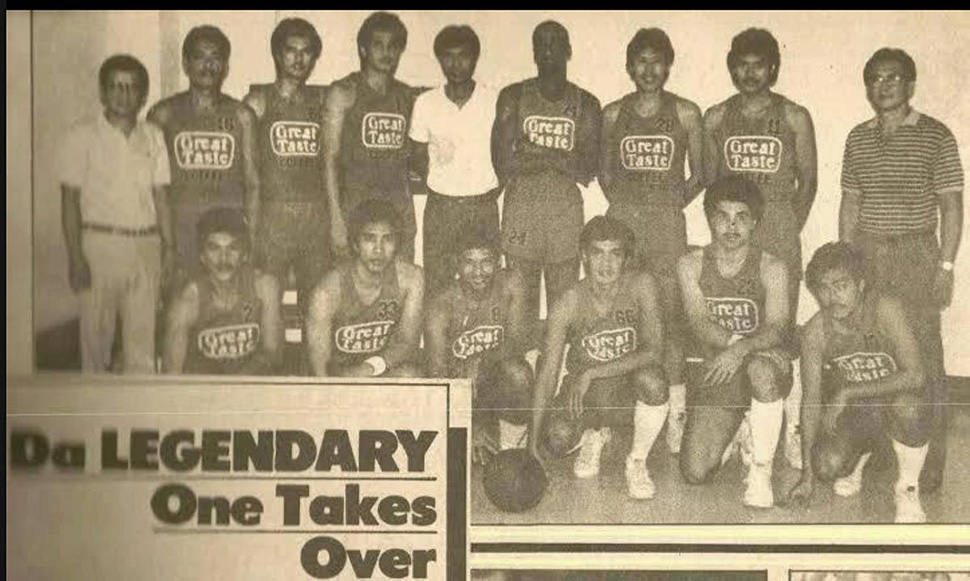 Black said he dealt mostly with Gotao during his stint with Great Taste but remembered seeing 'Big John' in the company offices during rare visits.

The Gokongwei-owned PBA franchise also carried the colors of Presto and Tivoli until 1993 when the franchise was sold lock, stock and barrel to Sta. Lucia Realty. 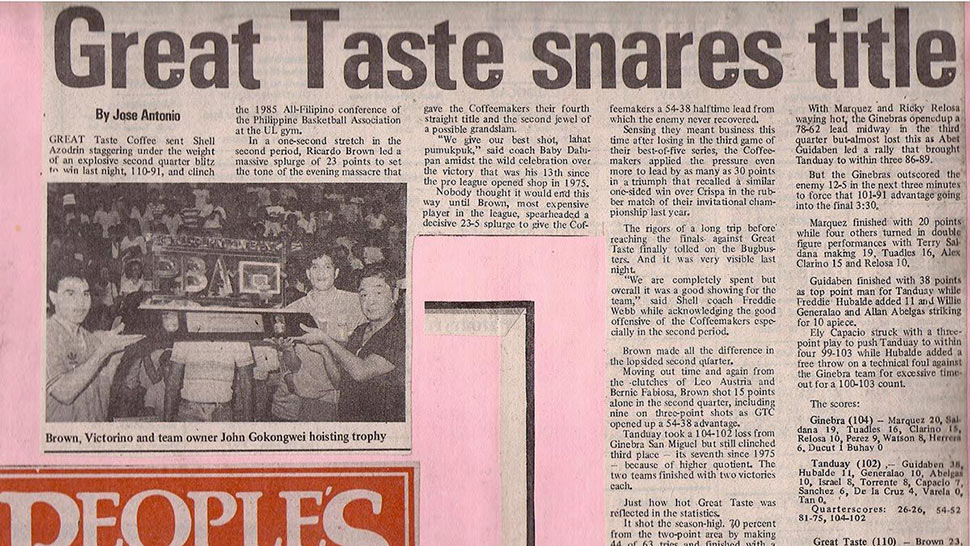 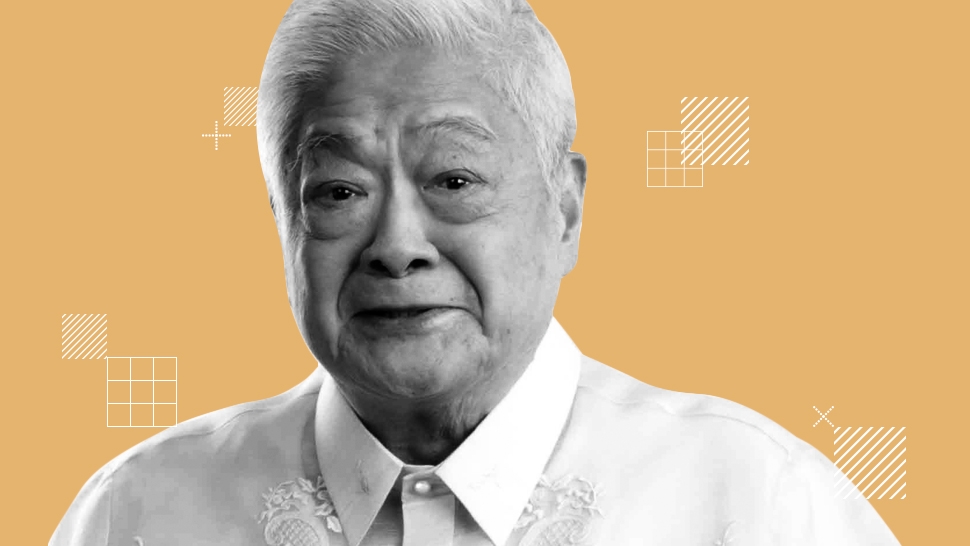 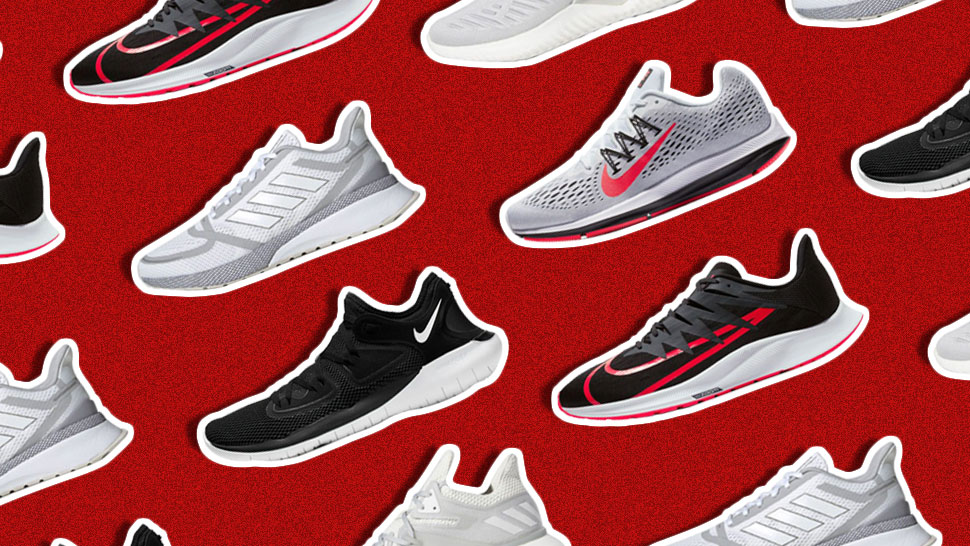 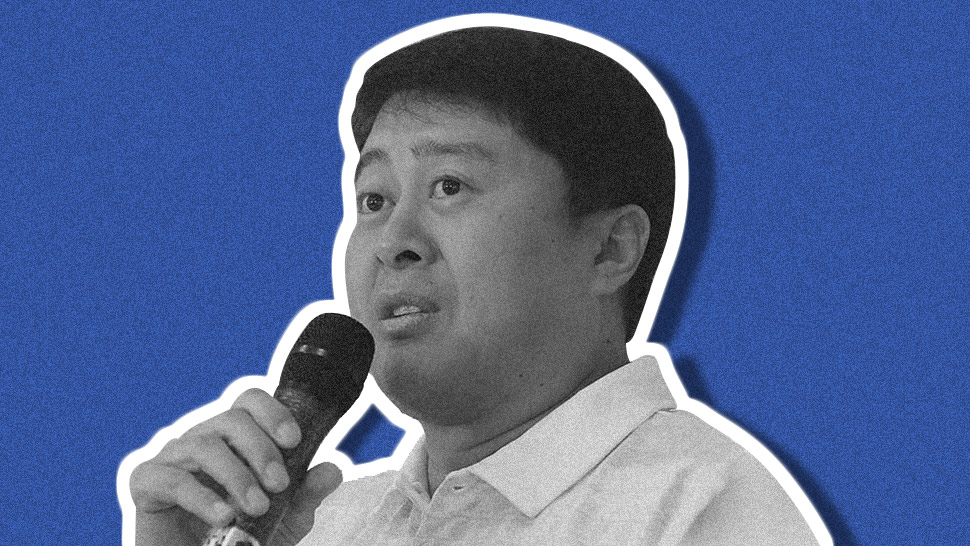