Will Kai Sotto Finally Break the Glass Ceiling for Filipinos in the NBA? 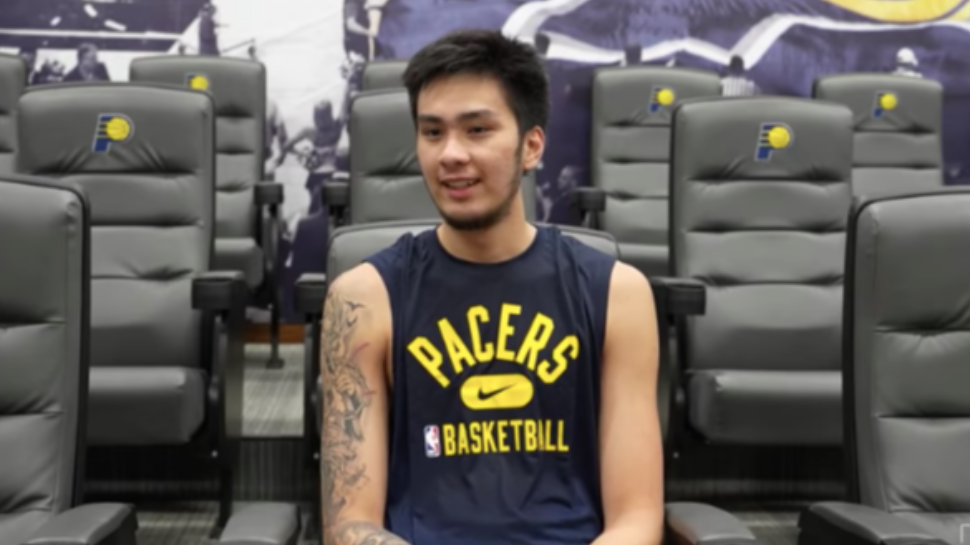 The trials and tribulations of players trying to make it to the NBA—one of the world’s biggest sports leagues—is dramatized to near perfection in the Netflix film Hustle. Starring Adam Sandler and actual NBA player Juancho Hernangomez, the film provides an inside look at the high stakes and intense process of the draft and the kind of grit, determination, and tenacity needed to actually make it to the big leagues.

Coincidentally, something similar to the events of the film is going on behind the scenes involving one of our very own. Filipino ball player Kai Sotto has been busy playing workout games with different teams over the past few weeks ahead of this year’s NBA draft. There have been players with Filipino ancestry that have made it as active players in the NBA (including Jalen Green and Jordan Clarkson) but the seven-foot-two Sotto is aiming to become the first homegrown player from the Philippines to be drafted and actually play in the league.

What Does Kai Sotto Plan to Do to Make it to the NBA?

On Tuesday, Sotto was one of two players invited to Indiana for a pre-draft workout, which would be the last before the actual draft on Thursday, June 23 (Friday in Manila). In a video interview, the 20-year-old said he appreciated the experience of the workout and meeting and learning from the coaches and teammates.

Asked about the intense interest from fans in his basketball-crazed homeland, Sotto said he’s grateful for all the support.

“It started when I was 13, (getting) that attention from my fellow Filipinos,” he said. “And now I’m getting closer to my dream, and to our dream.

"It's a lot of attention, but I'm really thankful for all their support,” Sotto added. “Those are (things) I don't take for granted. If I make it to the NBA, I'll be the first Filipino and my dream is to help others to get there, too."

With the support of his family, Sotto left for the U.S. in 2019 to play in The Skill Factory, a development organization focused on coaching and skills enhancement training programs based in Atlanta. Eventually he signed with G League Ignite for its inaugural season in 2020. He also played for the Philippines for the FIBA Asia Cup qualifiers in 2021.

While not yet qualified for the 2021 draft, Sotto eventually decided to join the NBL, playing with the Adelaide 36ers in Australia. There he played in 23 games, averaging 7.5 points and 4.5 rebounds in 15.3 minutes per contest while shooting 50 percent from the field.

Asked about the NBA players he looked up to Sotto mentioned Giannis Antetokounmpo of the Milwaukee Bucks and Nikola Jokic of the Denver Nuggets.

“Just want to learn from those two big names, how well they play basketball and how smart they are. They make basketball look easy.

“Sotto is going to take some time to develop,” Hotchkiss writes. “He needs to add significant weight to his frame and told the media his three areas of focus are getting ‘stronger, faster, and more athletic,’ an easier-said-than-done trio of improvements.

“A team will have to take a patient approach with Sotto, but he's the type of player an organization might take a chance on with a second-round pick or a two-way contract,” he adds. “You can't teach size, and that alone makes Sotto at least worthy of consideration.”

‘I’m just a very grateful guy and appreciate all the opportunities given to me,” he said. “If I was given the chance to be on an NBA team, I would give my best and give everything I have.” 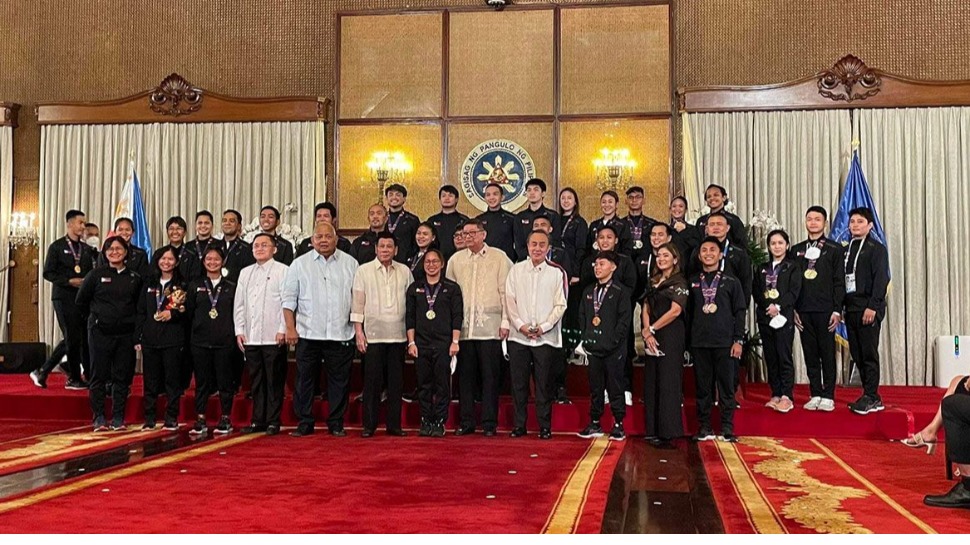 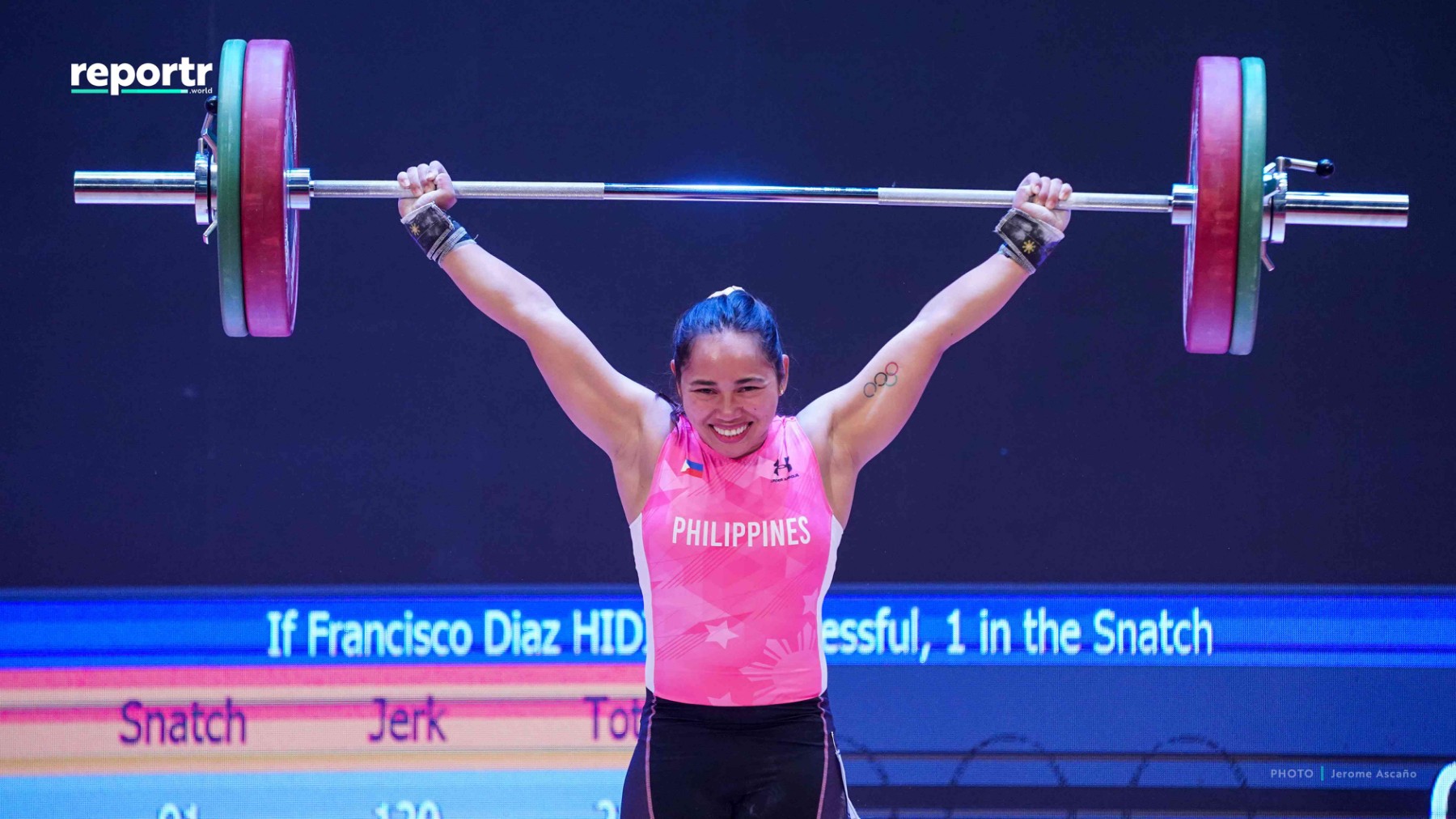