The 18-year-old is skipping college to sign with the NBA’s minor league. 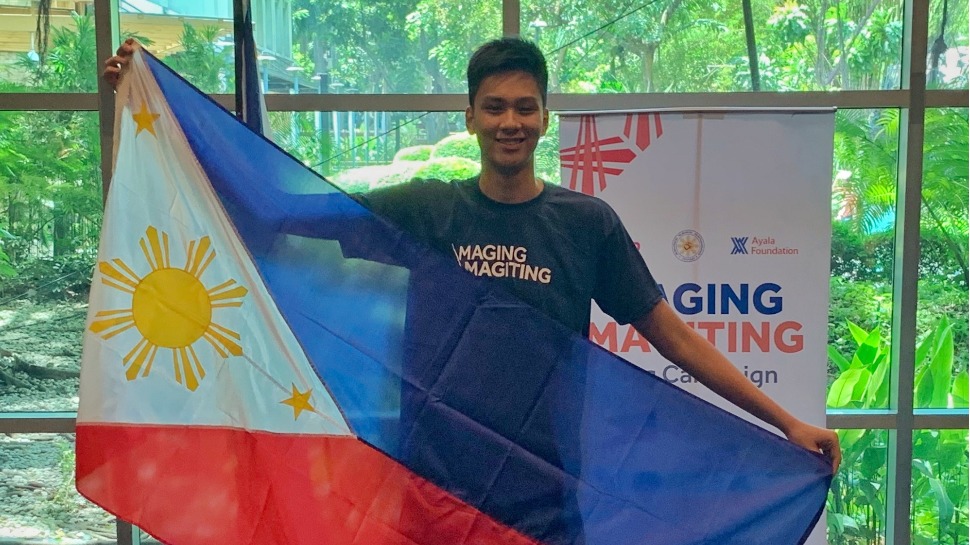 Filipino sensation Kai Sotto is skipping college and is headed to the National Basketball Association’s G-League, the first international draft prospect to do so.

The seven-foot-two Filipino player is skipping college to head directly to the NBA’s official minor league, according to a tweet by The Athletic writer Shams Charania.

Kai Sotto — a 7-foot-2 center from the Philippines — has decided to skip college and will be the first international draft prospect to sign a deal in the NBA G League pro program, sources tell @TheAthleticNBA @Stadium.

Just like almost every other basketball player on the planet, it has been Sotto’s dream to make it to the NBA, and this announcement takes him one step closer.

A Forbes report had earlier said that the G league was interested in Sotto, who spent the last season at the Skill Factory in Atlanta, Georgia.

During a sendoff for Sotto in March last year, his father Ervin hinted where his son’s ambitions might take him.

“His skillset is more suited to the European style of play. But we’re not ruling out America,” he told Esquire Philippines.

According to the Forbes report, Sotto will join Jalen Green, Isaiah Todd and Daishen Nix and other players that will play for the new “Select Team” that is expected to be based in the Los Angeles area. The team is expected to play a limited schedule and won’t be affiliated with any individual G League franchise. All of those players will earn six-figure salaries, with Green, who also has Filipino blood, reportedly set to make $500,000.

Sotto was part of the Batang Gilas contingent and the Ateneo Blue Eaglets, for which he won the UAAP Season 81 Juniors MVP award in February last year.

The path to the NBA is clearly a long and arduous one, and more complex than most people realize. Thousands of college players all over the world vie for a roster spot for a chance to play for one of the 30 teams who only have a maximum of 15 players each. But Sotto’s father believes his son’s mental game is what will actually propel him to the top.

“I told him he has everything already,” Ervin Sotto said. “He has the skills, the potential, and the support, it’s really up to him at this point. I always tell him that it will be hard, that other players will bully him and he has a target on his back, but he always says ’I like that, because that will make me stronger.’” 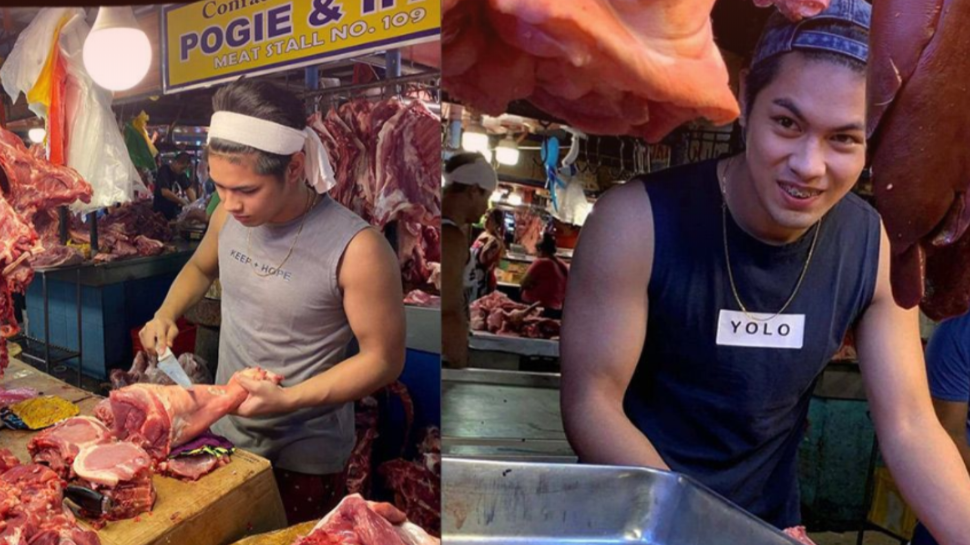 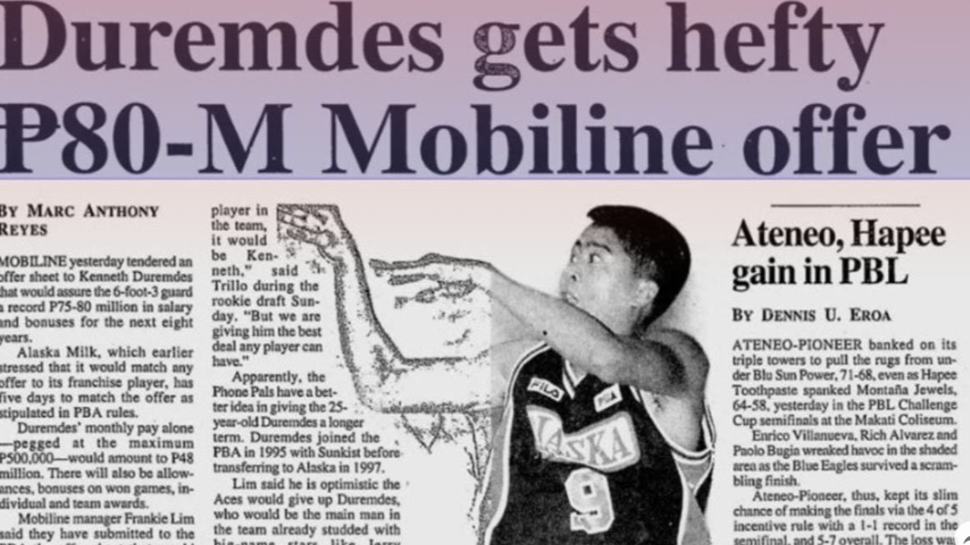