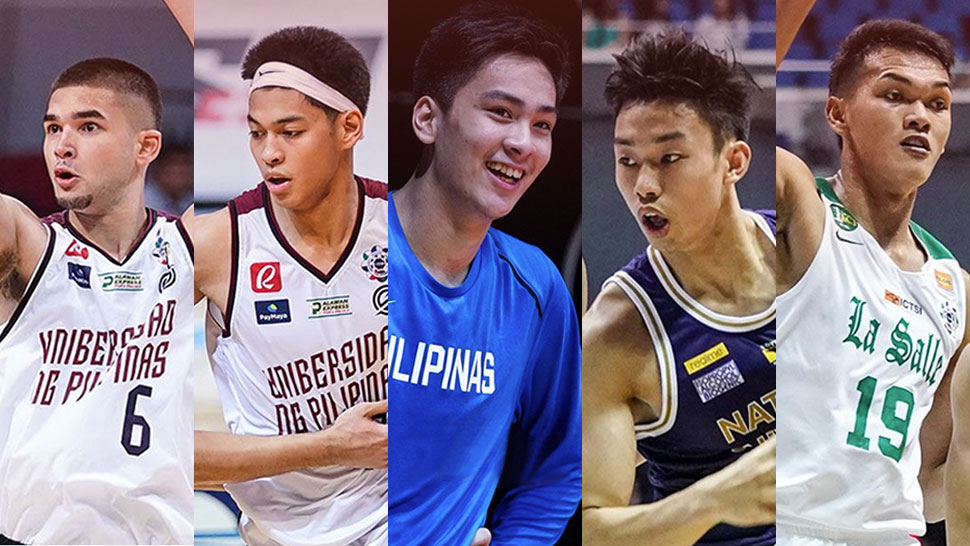 Teen prodigy Kai Sotto and in-form University of the Philippine stars Kobe Paras and Ricci Rivero are among eight standouts from the amateur ranks included in the Gilas Pilipinas pool for the 2019 Southeast Asian Games.

Samahang Basketbol ng Pilipinas (SBP) president Al Panlilio said eight amateur stars and 16 from the PBA make up the 24-man pool drawn up for the biennial showpiece ahead of the September 30 deadline for the submission of lineups.

Panlilio, however, said the list was drawn up before Yeng Guiao stepped down as national coach of Gilas after the Fiba World Cup and the lineup likely faces changes once the new head coach is named in the coming days.

The SBP, Panlilio added, is putting together a core group that will take charge of a longterm program for the national team, but the proximity of the SEA Games will prompt an announcement of the coach for the Manila tournament.

SPIN.ph has also reported that SBP chairman emeritus Manny V. Pangilinan is looking at Tim Cone as the top choice for the SEA Games coaching job.

Completing the cast of amateur players in the Gilas pool are De La Salle slotman Justin Baltazar, UP guard Juan Gomez de Liano, and Dave Ildefonso, who is having a fine season with the National University Bulldogs.

Both Standhardinger and Pringle have played for Gilas in the past as naturalized players because they failed to secure Philippine passports before turning 16, a contentious requirement for dual citizens in Fiba tournament.

But both Fil-foreigners are eligible to play as locals in both the Asian Games and the SEAG, which only require Philippine passports.

The SBP has yet to reveal the entire list pending the approval of the new coach. 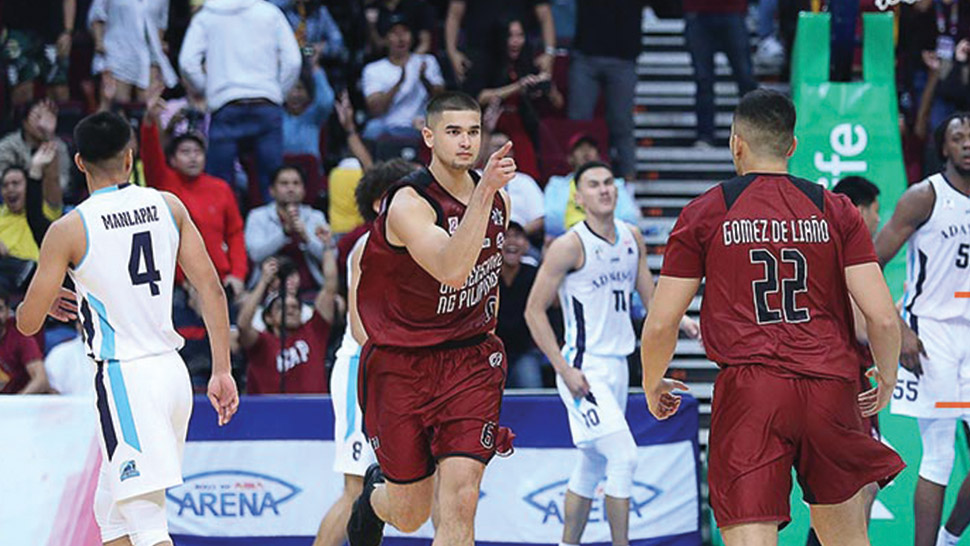 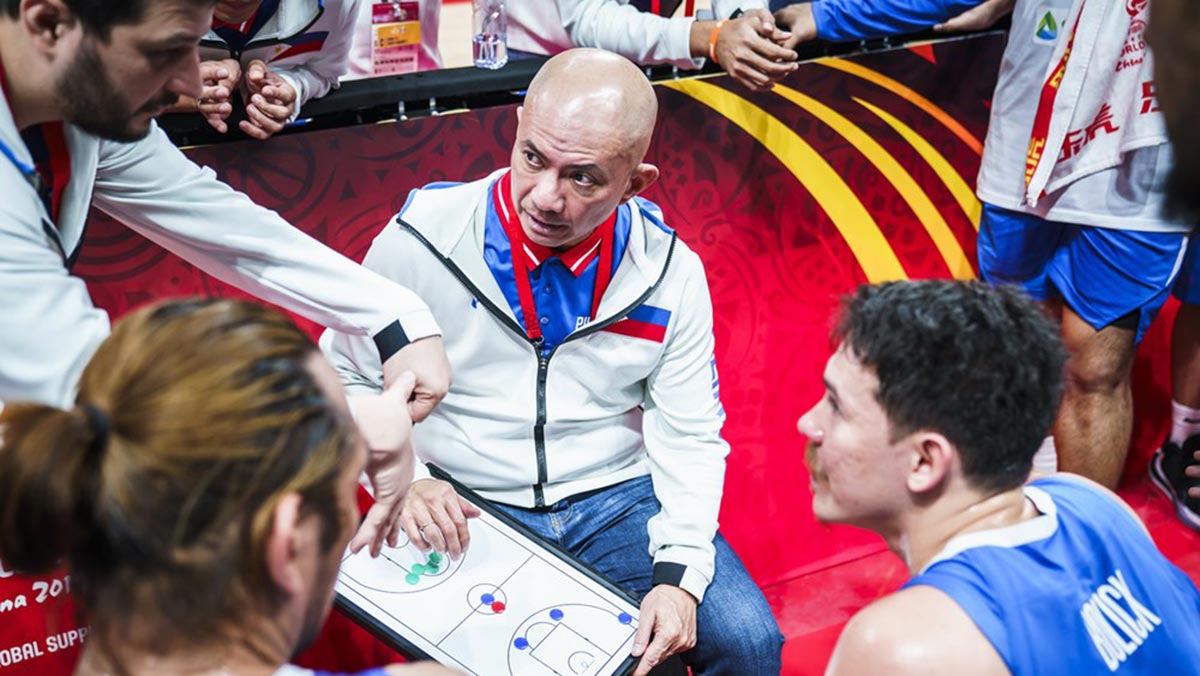