The King can relate. 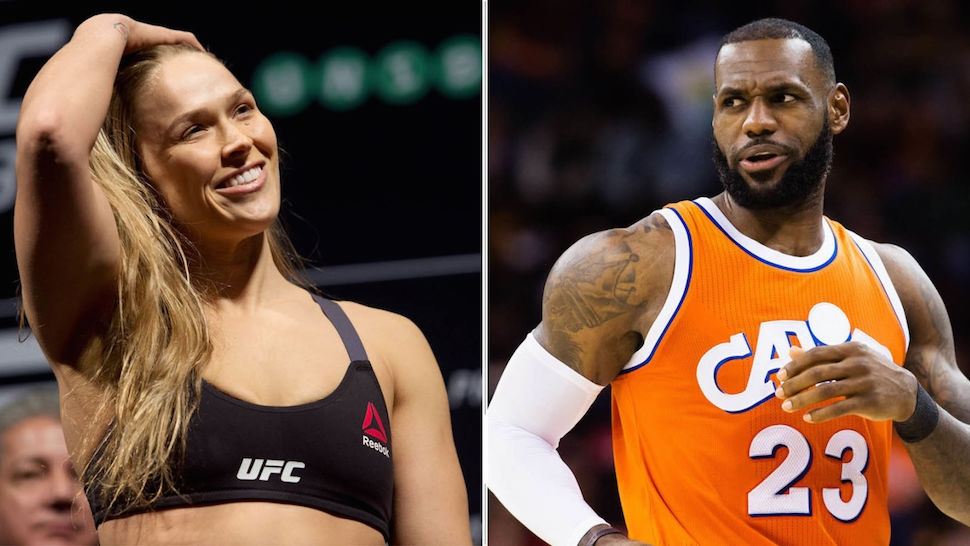 Ronda Rousey sat at the summit of her sport's highest mountain until back-to-back defeats, the second of which came after 48 seconds against Amanda Nunes this past weekend. The 29-year-old's UFC career is in peril. It's a situation very few can relate to: How many of us have been held up as a media darling, only to be torn from the throne in spectacular fashion? LeBron James, for one.

"In sports, in general, they build you up as high as they can, put you on the highest mountain in the world, just to tear you down," James told The Akron Beacon Journal this weekend. "That's coming from somebody who has experienced it. And that's exactly what she's going through right now. That's a fact. I know exactly how she feels because I was that athlete. I went through that."

James himself went from the sparkly young phenom breathing life into his hometown of Cleveland to the NBA's most hated player when he jetted to Miami in 2010. It was not so much his departure, but the manner of it: When James announced in the over-publicized, clearly agent-driven spectacle of "The Decision" that he was "taking his talents to South Beach," he was asking for a backlash—and he got one. James has, of course, made his way back to the summit with three championship rings in five consecutive Finals appearances—one of which he brought back to his hometown Cavaliers. He has, through the sheer size and relentlessness of his accomplishments, forced the sporting world to embrace him, and his greatness, once again.

Can Rousey do the same?

Rousey's mother thinks she should hang up the gloves. Time will tell if the former champ—who has already embarked on a fledgling career in modeling and movies—takes her advice. 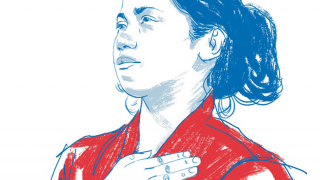