What Role Will These Philippine Sports Legends Play in SEA Games Opening?

The legends declined comment on the reason for their gathering.

Legends of Philippine sports have come together for a rare photo amid talk that they will have a major role to play in the opening ceremonies of the 30th Southeast Asian Games on Saturday at the Philippine Arena.

The legends declined comment on the reason for their gathering, but Philippine Olympic Committee (POC) president Abraham ‘Bambol’ Tolentino hinted they will have a role in the opening ceremonies.

Tolentino, however, didn’t reveal the identities of the ‘icons’ but sports legends of the host country have traditionally carried the SEA Games Federation flag during the opening ceremony of the event.

The carrying of the SEA Games Federation flag is part of the opening ceremony which also include the parade of athletes and production numbers to be led by Apl.de.Ap of the famed US group Blackeyed Peas. 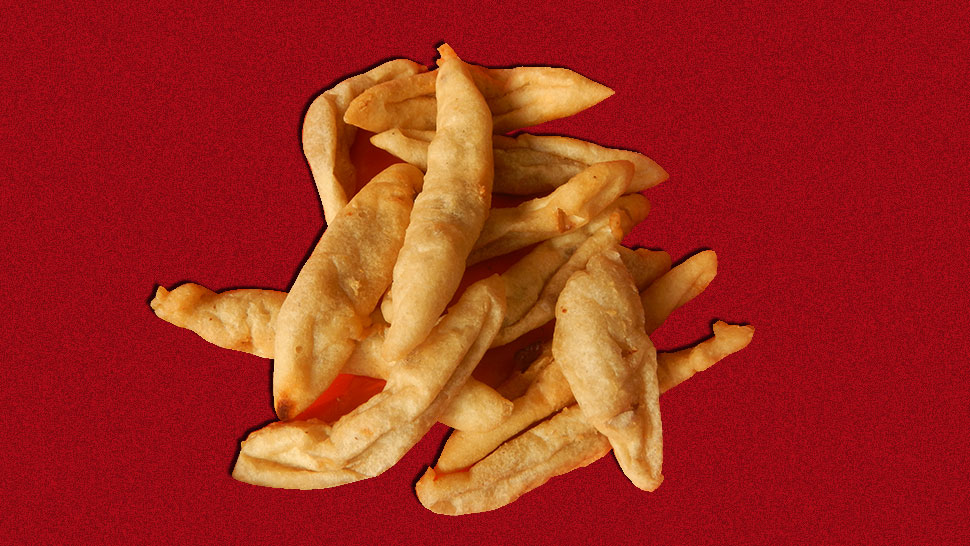 For High-Level Football Players, Kikiam Is One of the Worst Breakfast Choices
All Photos
Comments
View As List