Joe Silva says the University of the East (UE) went in a different direction, but the UE basketball operations head describes the original decision to hire him premature.

That was the controversy hanging over the UE Red Warriors just 24 hours before their season-opening game against the Growling Tigers of UST on Wednesday, September 4.

In a statement, Silva said, “"Since management has decided to move in a different direction, I am resigning as head coach of UE. I will continue to work on my craft and learning and improving so I will be better in what I do."

Silva finished his one and only season as UE Red Warriors head coach with a 1-13 win-loss record. Their only win was against FEU, beating the Tamaraws 90-65 in the first round of eliminations.

“Well at least the monkey is off my back as a coach. Sobrang blessed ako, sobrang humbled. Buti nanalo na kami. It's a relief,” Silva said after the win.

They lost 13 games with an average deficit of 7.8 points.

Silva was the head coach of the ADMU Blue Eaglets before he was hired by UE basketball operations head Lawrence Chiongson right after his second championship in seven seasons.

On his Twitter account, Silva wished UE all the best in Season 82, “Nothing but love for the UE community. Good luck to all the players coaches, school officials and the whole community. Thanks for making UE my second home. Once a warrior always a warrior. #bombaUE”

While UE has yet to make an official statement, Chongson didn’t mince words about his former employee in an interview with the university’s official paper, UE Dawn, which was published online.

"His ineffectiveness and incapabilities even came out of the mouth of our very own boss already,” said Chongson.

He even went as far as saying Silva may have been an unapprised choice, “Ang mali ko lang is I hired him based lang sa high school credentials niya, just like everyone else.”

Bong Tan Jr. has had extensive background in basketball, working as a Class A referee in the US while studying at the University of California in Davis, as a team owner (Tanduay) in the PBA, before moving his investment to the MPBL’s Tanduay Batangas Athletics.

Tan's basketball exploits are pretty well known—he is an excellent outside shooter. There have also been reports that the great Robert Jaworski considered making Tan the No. 1 draft pick in 1995, and that he scored 100 points twice in an international game in Malaysia as a player of Fortune Tobacco.

He has his work cut out for him. UE’s best finish in recent years was second place and that was exactly 10 seasons ago. Oh, and by the way, in his first game as head coach last Wednesday, UE lost to UST 95-82. 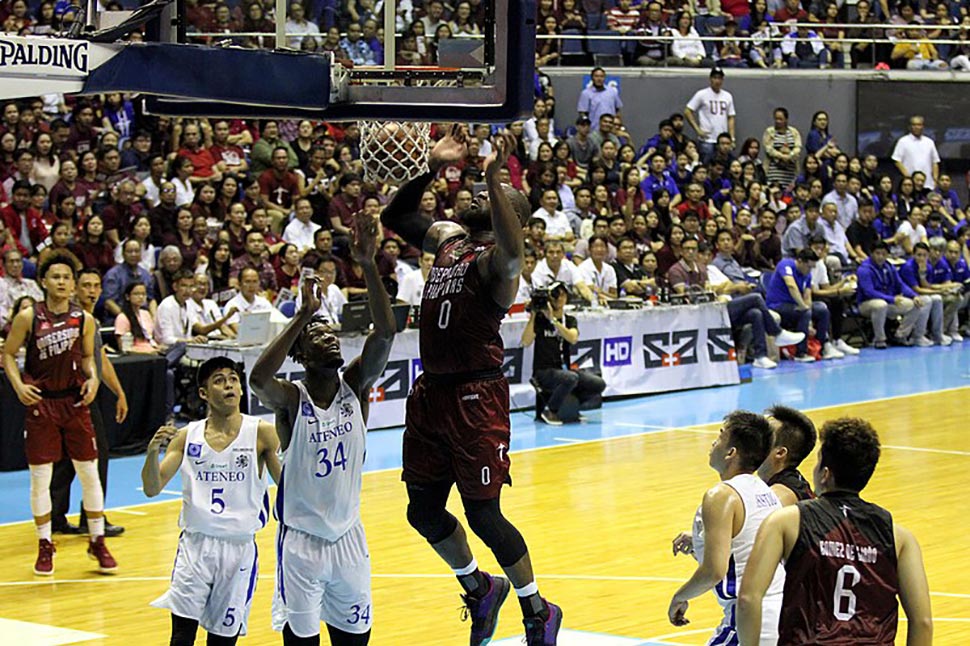 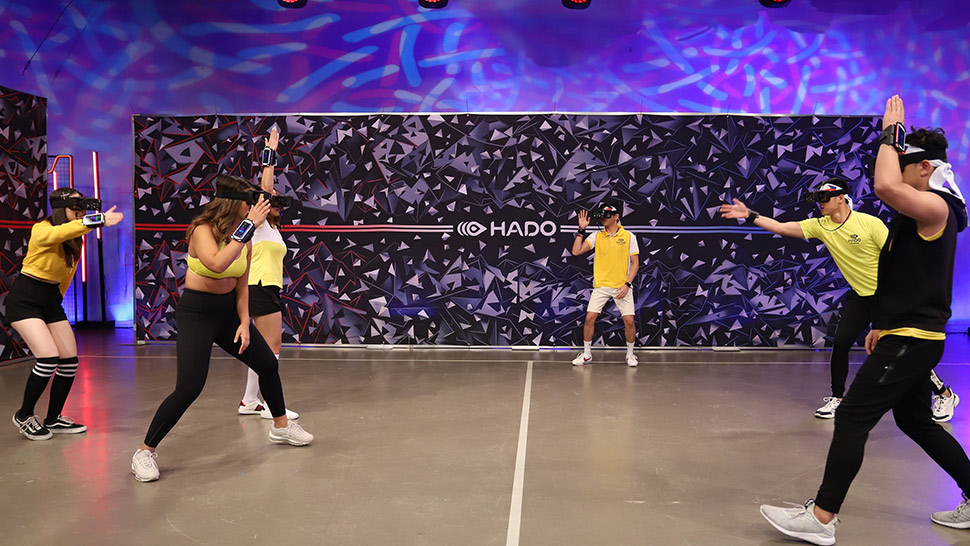