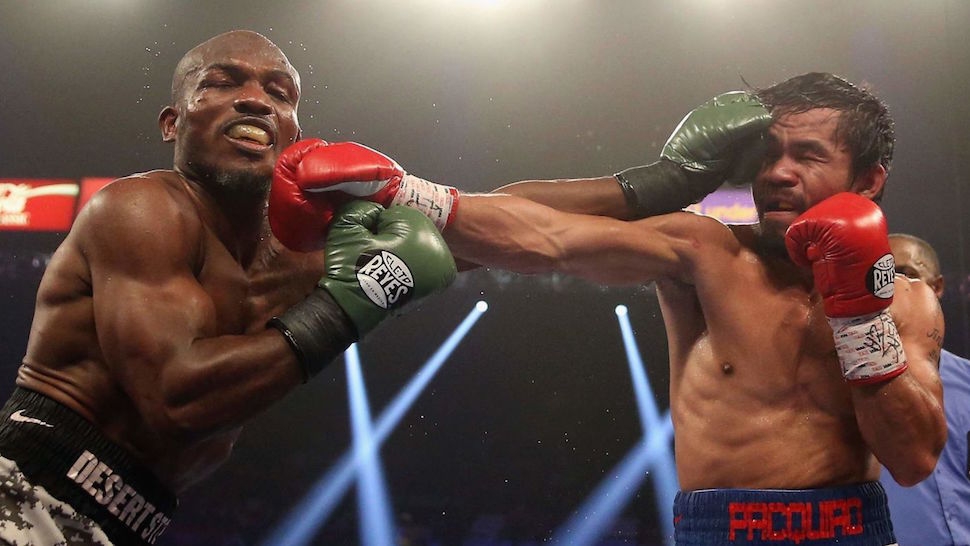 Share
Industry
The Philippines Has the Most Women in Top Business Positions, According to Global Survey
The Philippines also outranked the U.S., U.K., U.A.E., South Korea, Germany, France, Spain, and a number of other major countries and economies.
by Anri Ichimura
Load More Articles
Most Popular 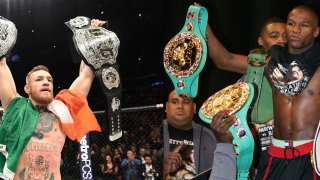 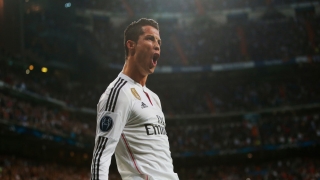