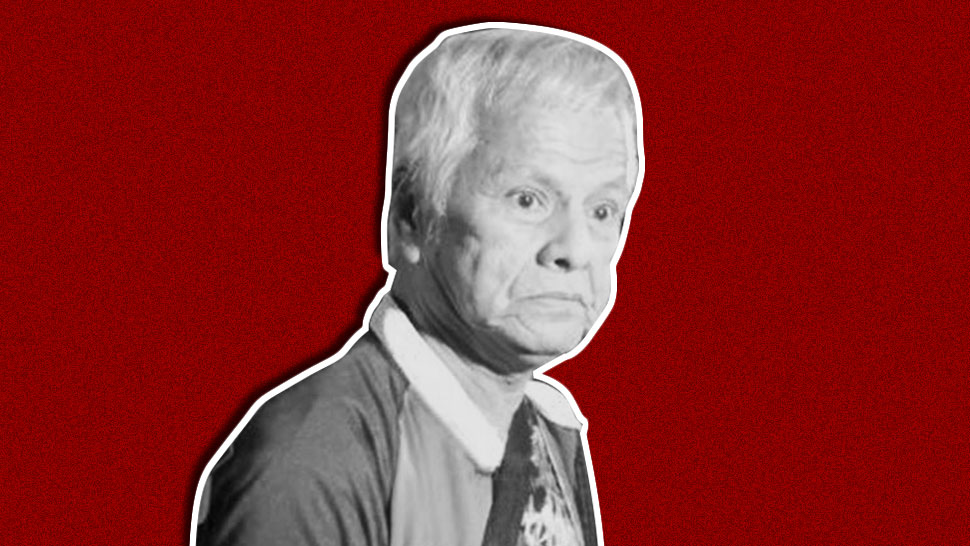 Reaping medals in his debut this 30th Southeast Asian Games, Caloy Yulo might as well be considered as the Crown Prince of Philippine gymnastics.

The teenager followed a gold medal-winning performance at the World Championships of artistic gymnastics with amother memorable run in the SEA Games where Yulo won a pair of gold and five silver medals.

Fame naturally follows success and droves of fans trooped to Rizal Memorial Coliseum to witness the current toast of Philippine sports in action.

Everybody wanted a piece of Caloy and that includes the press, who tirelessly chased Yulo around while coaches led the boy wonder from the stage to a waiting van.

But for those who know Yulo from the very beginning, he'll always be good old Caloy.

"Sobrang saya, sobrang saya," said Rodrigo Frisco, Yulo's grandfather, as he saw his grandson proudly draped in the Philippine flag each time he climbed the podium.

Mang Rodrigo, you see, was one of those who helped Yulo get started in the sport, taking him to the nearby Rizal Memorial Complex to see if he took a liking to gymnastics.

It's just a pity that even close family members like Frisco couldn't even get a chance to celebrate this victory with their beloved Caloy.

But he's not alone, with other family members and friends being denied the chance to savor this triumph by the huge fanfare surrounding Yulo.

But he's not complaining.

Seeing his alaga this successful and famous brings unmatched joy to Mang Rodrigo. 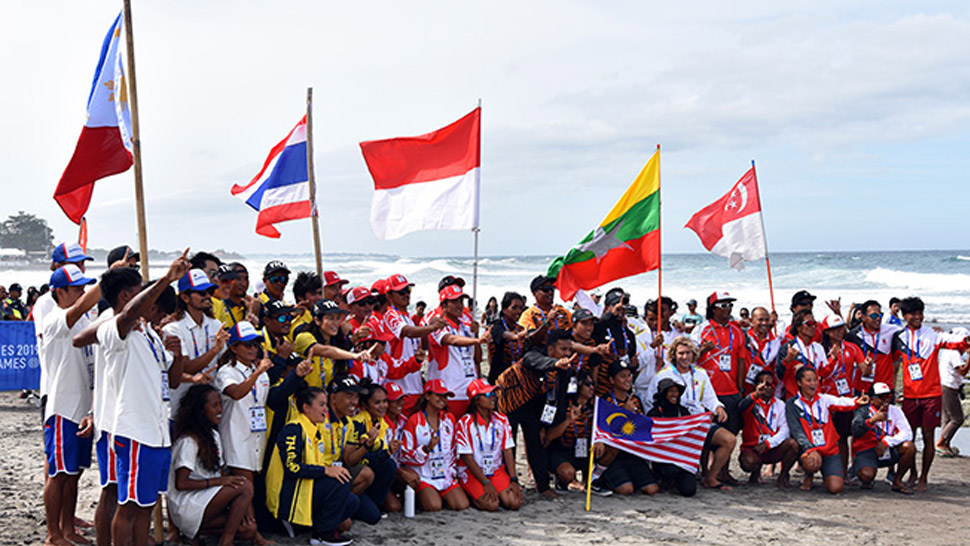 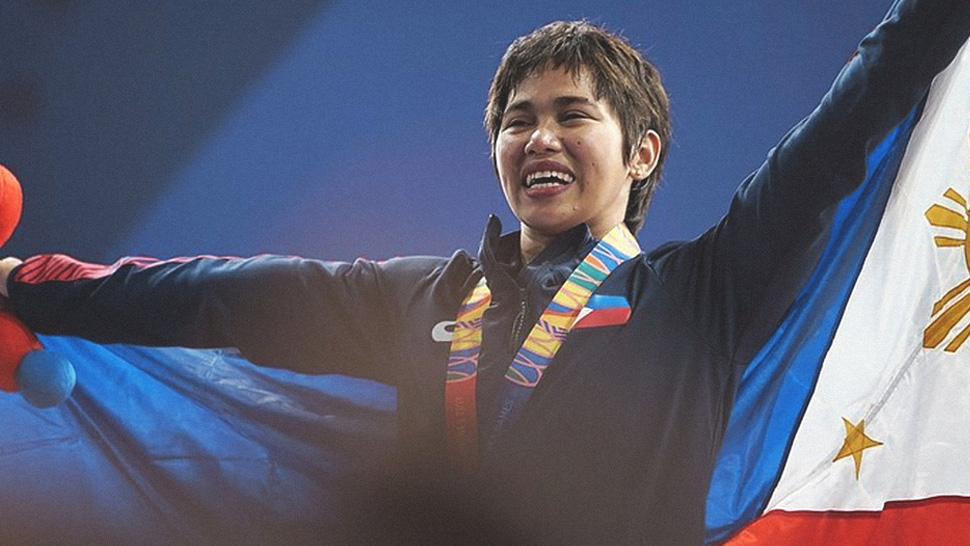