It was a short-lived alliance. 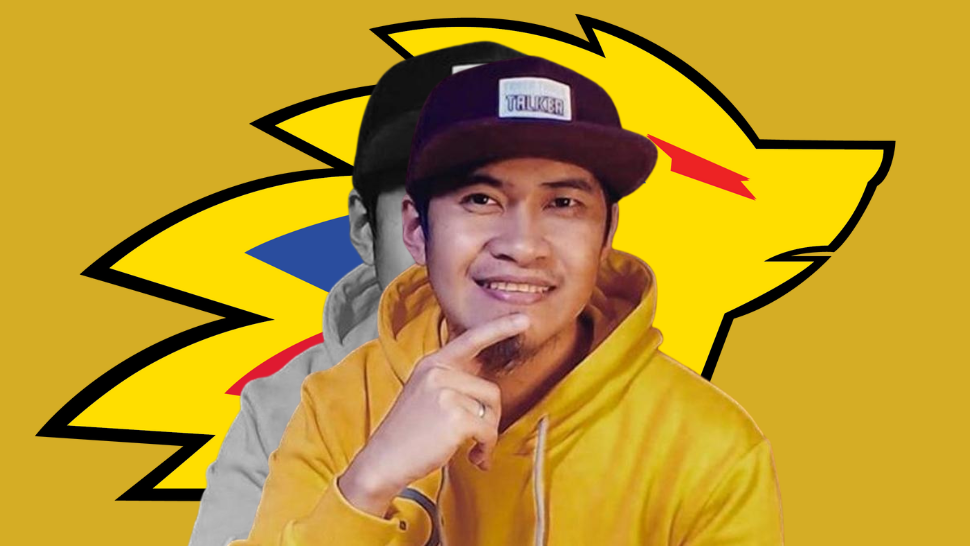 In one of the biggest surprises in Philippine esports, Onic PH has officially announced the departure of MLBB streaming icon, Edgar "ChooxTv" Dumali, from their MPL roster.

In their announcement, they said, "It has been our pleasure that you have been part of our team despite the short time we have spent together. We wish you nothing but the best!"

Choox did not play during Season 10.

Choox, who has always been renowned for his unorthodox methodologies of tank Laylas and marksman Estes, has never played a single MPL game as the spotlight was centered on their Monster Anarchy roster and veteran Nowee "Ryota" Cabailo.

However, his public persona could have been the tool that Onic PH needed to revitalize the organization's marketing campaign in Season 10.

He wasn't the only public persona to be involved on the competitive side of the scene as the likes of Setsuna "Akosi Dogie" Ignacio and Elyson "Wrecker" Caranza have taken their talents to the MPL, helping out not just in the marketing side of the team but also serving as a morale booster.

What this departure means for the team is still unclear, given the MPL-PH's regulations regarding player terminations.

the MPL Philippines released an official statement regarding his departure. According to the league, since the team violated rule 6.1 of the General Roster Change Policy, Onic PH will be fined for the incident.

About The Author
Carlos Pineda for Spin.ph
Esports Editor
View Other Articles From Carlos
Get The Latest Updates From Esquire!
Subscribe to our newsletter!
Latest Feed
Load More Articles
Esquire Money 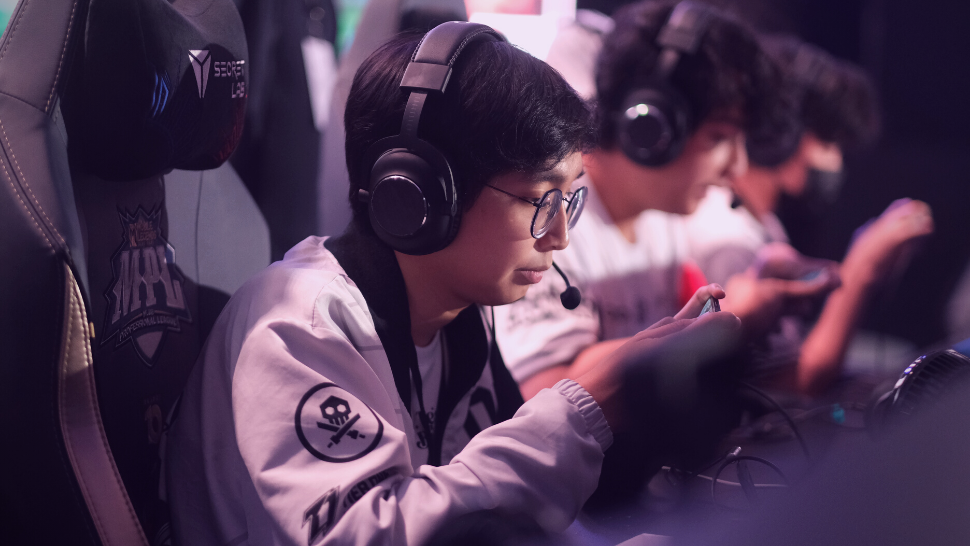 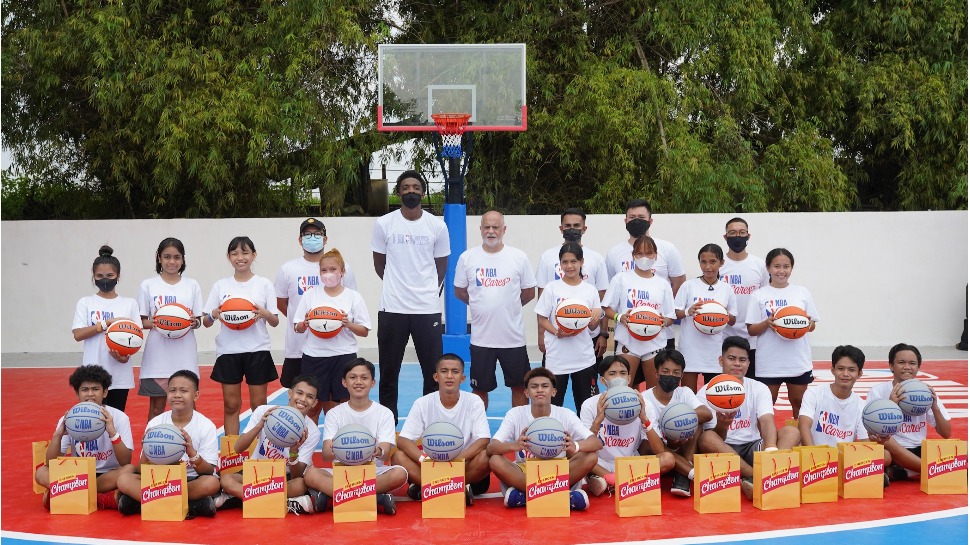