The stadium is currently in the running for the “Jury Award.”

The world class sports facilities of New Clark City have caught the attention of the Stadium of the Year Awards, which just recognized the New Clark City Athletics Stadium as a nominee for its top award. Only ten stadiums around the world make the cut every year.

Built for the 30th Southeast Asian Games in 2019, the 20,00-seater stadium was designed by Budji+Royal Archecture+Design firm and constructed by MTD Clark, Inc. The project was commissioned by the Bases and Conversion and Development Authority (BCDA), which spearheaded the development of New Clark City.

The stadium’s track been noted for being the first sports facility in the Philippines to be certified as Class 1 by the International Association of Athletics Federations (IAAF).

The stadium is currently in the running for the “Jury Award” in the awards, and is also up for the “The Public Awards” via online voting on the Stadium Database website.

Ten stadiums are up for the coveted award, including the Japan National Stadium in Tokyo, built for the 2020 Tokyo Olympics, and the Tottenham Hotspur Stadium, built for the English premier league team.

“To be nominated as one of the top 10 stadiums proves that Filipinos can build a truly world-class facility,” said BCDA President and CEO Vince Dizon. “The sports facilities built in New Clark City are what our athletes deserve and we hope this recognition will further inspire them.”

Previous years awarded the Stadium of the Year to the Olympic Stadium in London, and the Matmut Atlantique in Bordeaux, France.

Check out the New Clark City Athletics Stadium down below: 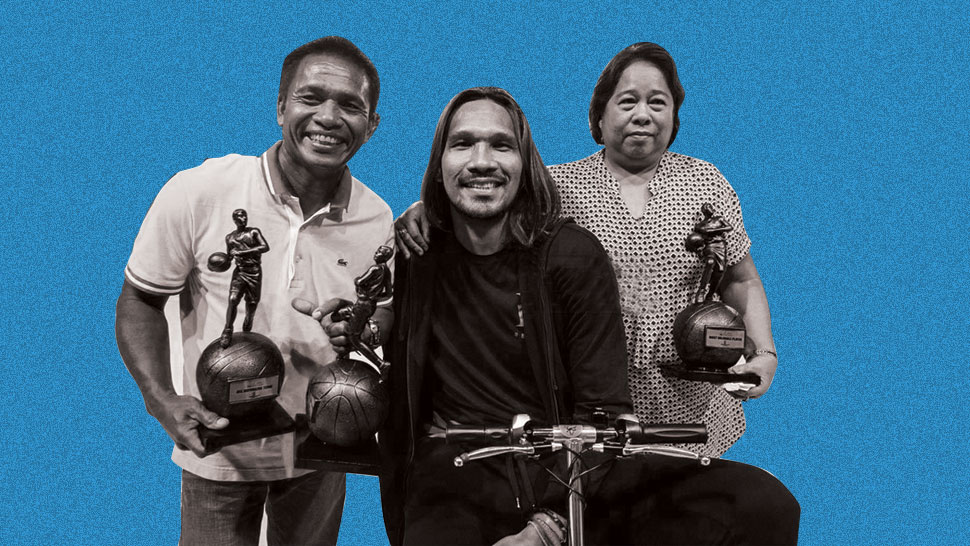 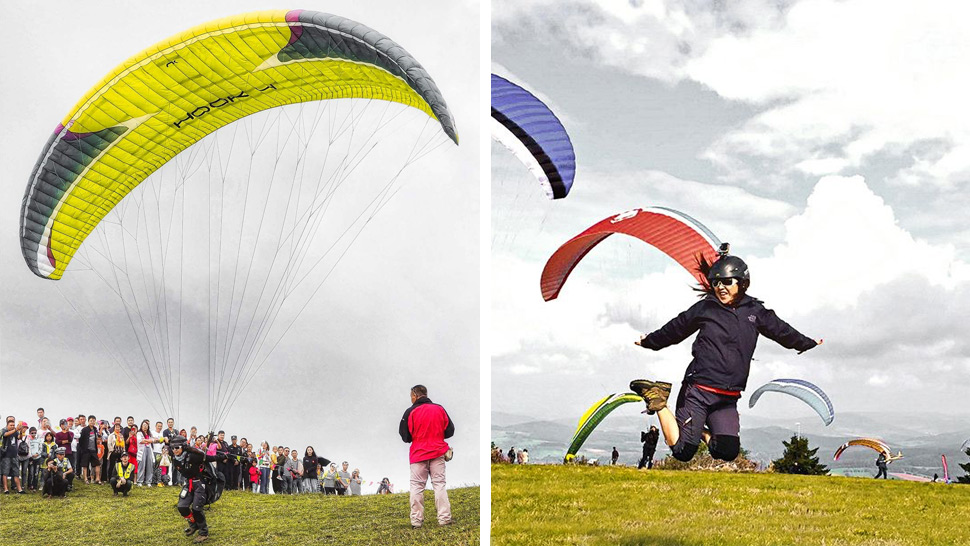