At 61, Norman Black Can Still Dunk-With the Left Hand

The former PBA Best Import can still dunk all right. But don't be fooled. 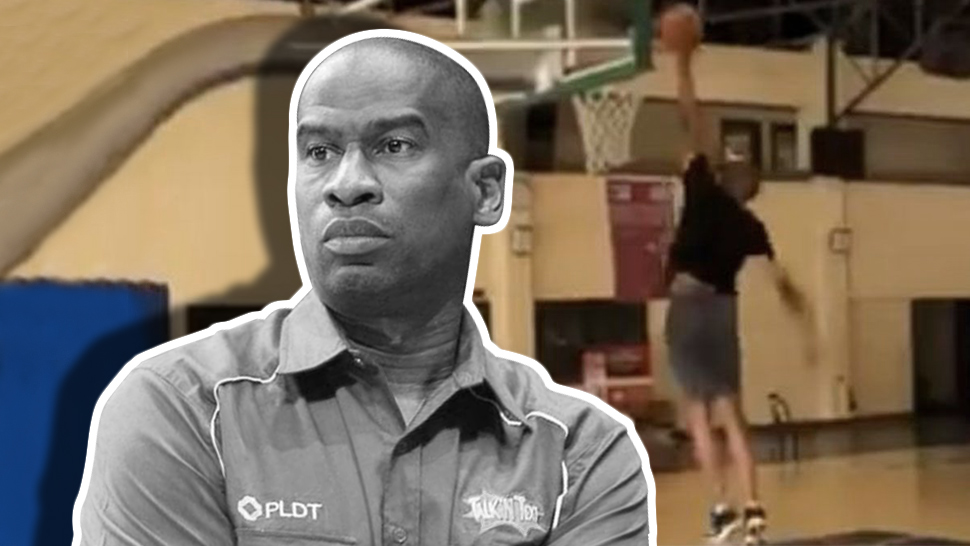 It's been 22 years since Norman Black last played in a PBA game, but at 61 he looks as if he can still give some of the present-day imports a run for their money.

On Saturday, the multi-titled coach looked impressive in a video posted by PBA-bound son Aaron showing Black dunking with the left hand during one of the father-and-son pair's morning workouts at their village court at Ayala Heights. Watch the video below.

But don't be fooled.

Although he still works out regularly to keep fit, the former Detroit Piston said he hasn't played basketball in over a year. He used to play regularly in pick-up games somewhere in Quezon City, but he has stopped doing that for one single reason.

Norman knows only one way to play the game—and that's full steam ahead. And at this point in his life, that's not good for his well-being.

"When I play, I play like I used to in the PBA," he chuckled. "So I decided to stop before I hurt myself. The last thing I need is a knee injury or a hip replacement (surgery)." 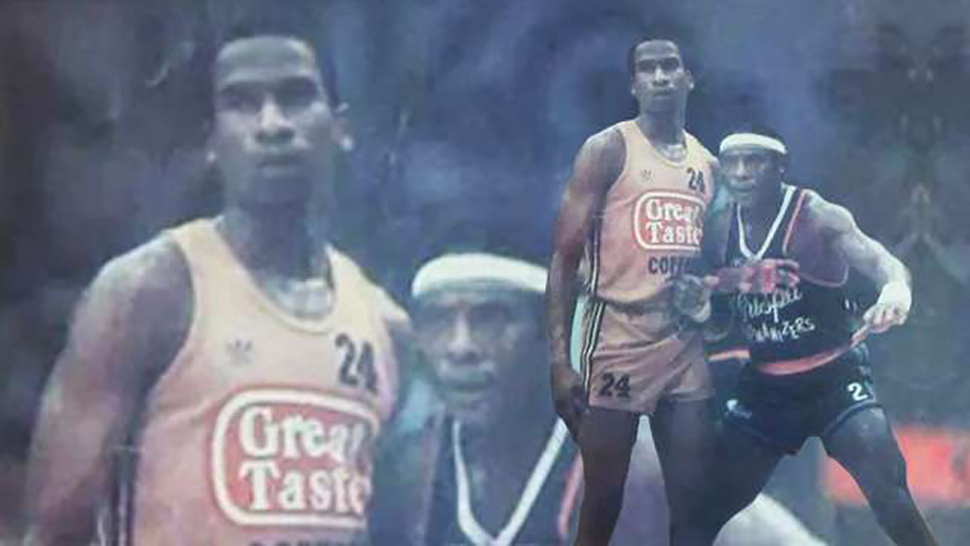 Black last played in the late 1990s at age 39 when, as Pop Cola coach, he was asked to step in after the team's original import had to leave to attend to a family emergency.

To save the RFM franchise from a P300,000 penalty, Black played against Benjie Paras and Formula Shell in what turned out to be the farewell game of his Hall of Fame career.

Two decades later, he showed he can still dunk—with the left hand. But it turned out even that has a side story.

"I dunked with the left hand because my right knee is stronger than my left (knee)," Black said. "I can't dunk right-handed because I can't take off from my left knee." 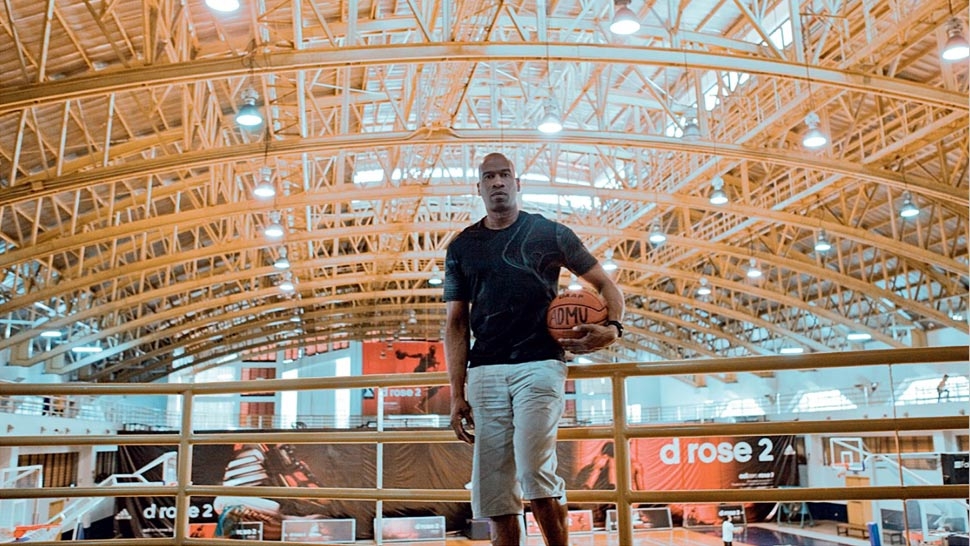 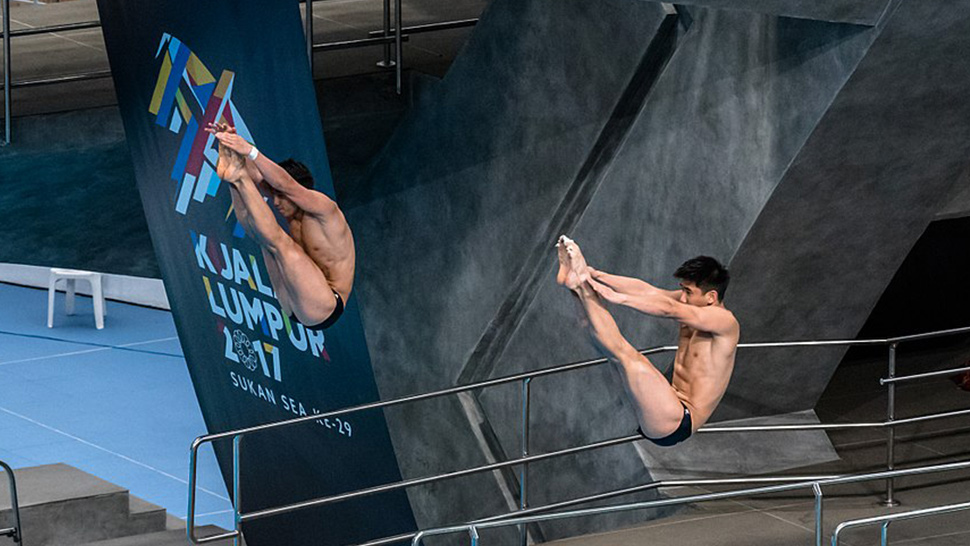 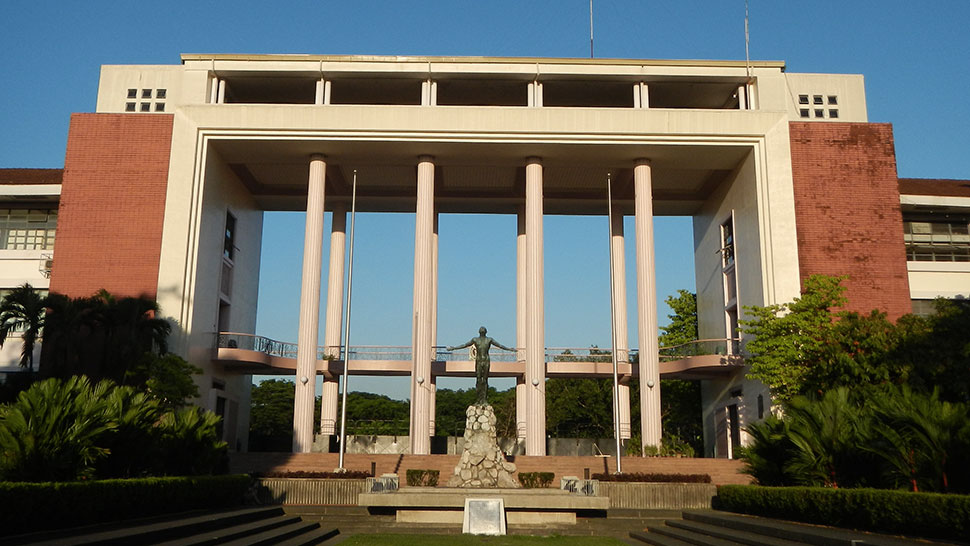