She might have lost the last match, but she's still a winner to Filipinos. 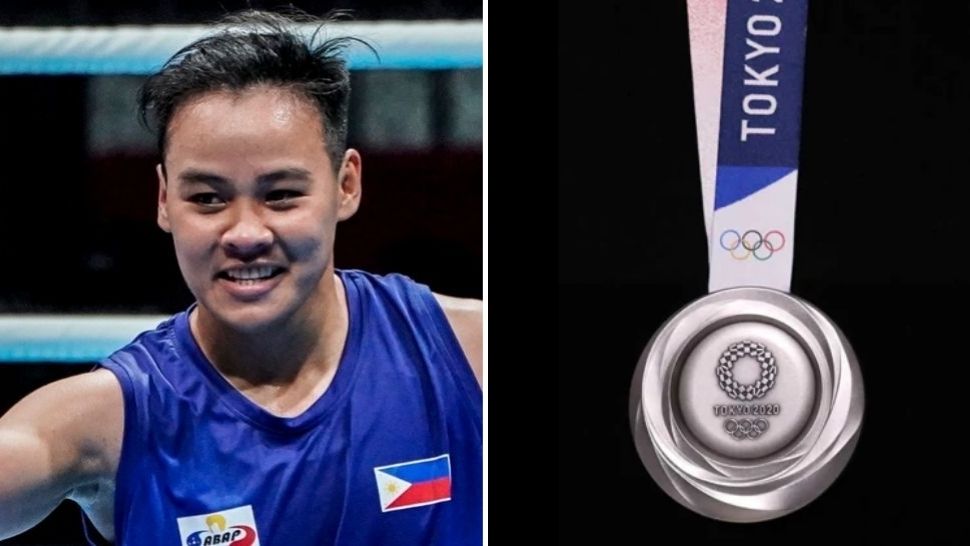 In a historic moment for Philippine sports, Nesthy Petecio won the country’s second Olympic medal at the 2020 Tokyo Olympics. The 29-year-old boxer lost to Japanese opponent Sena Irie in the women’s featherweight final bout, but Petecio is still taking home the silver for just making it to the finals.

Winning any Olympic medal is a cause for celebration, because not only has she won bragging rights for being one of the world’s best boxers, she’s also pocketing over P15 million in cash winnings.

The government, private companies, tycoons, and politicians all promised cash prizes to every Filipino who placed in the top three at the Olympics as an incentive for athletes to win the Philippines’ first-ever gold, but we’re not quite sure they counted on the extraordinary performance of Team Philippines. Not only are these officials and tycoons shelling out P33 million to gold medalist Hidilyn Diaz, they’re also giving Nesthy a giant check as well.

Officials and tycoons, prepare your checkbooks, because Nesthy Petecio is ready to cash in on her rewards. Here’s all the cash Petecio is now taking home after placing second:

That totals to P17 million (for now). We’re sure her hometown and province will be adding to the pot. But wait, there’s more. She’s also been given a house and lot worth P2.5 million in Candelaria, Quezon from Ovialand.

That doesn’t even count the incoming sponsorship deals that will be coming her way. There have only been a handful of medaled Filipino Olympians in history, so brands will not pass up the chance to partner with such high-profile sports figures.

Expect her to sign plenty of lucrative sponsorships, and we wouldn’t be surprised if her first deal is with… Nestea. 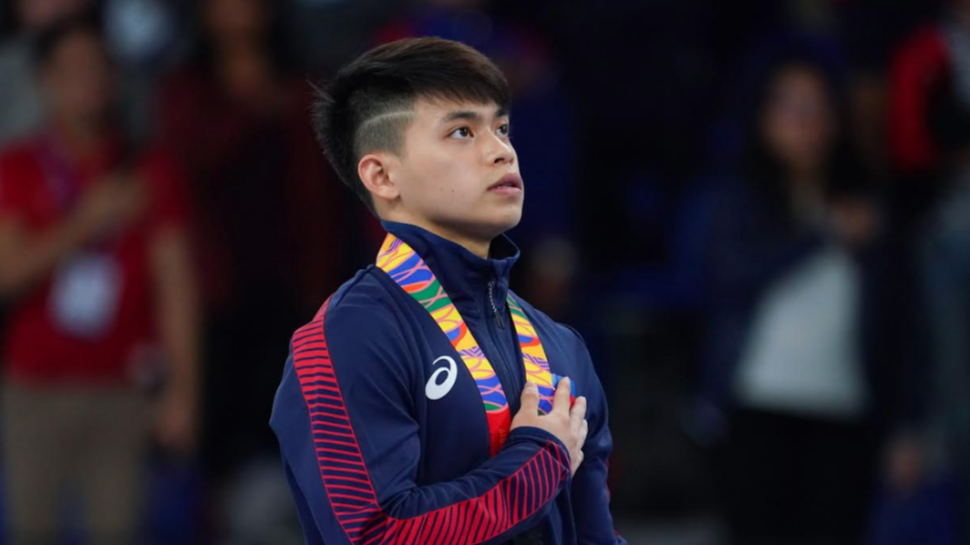 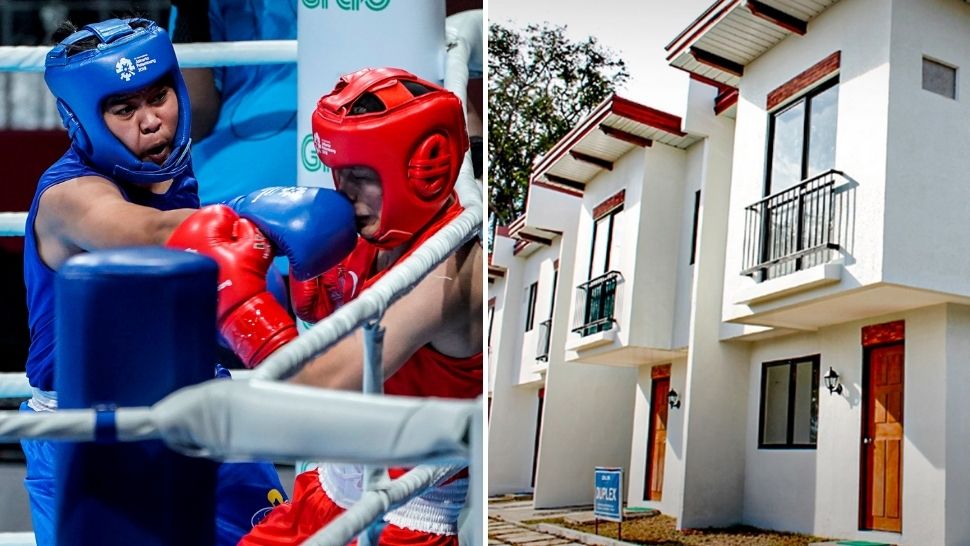 Who Is Carlo Paalam, the Former Scavenger Who Is Now an Olympic Medalist?
All Photos
Comments
View As List